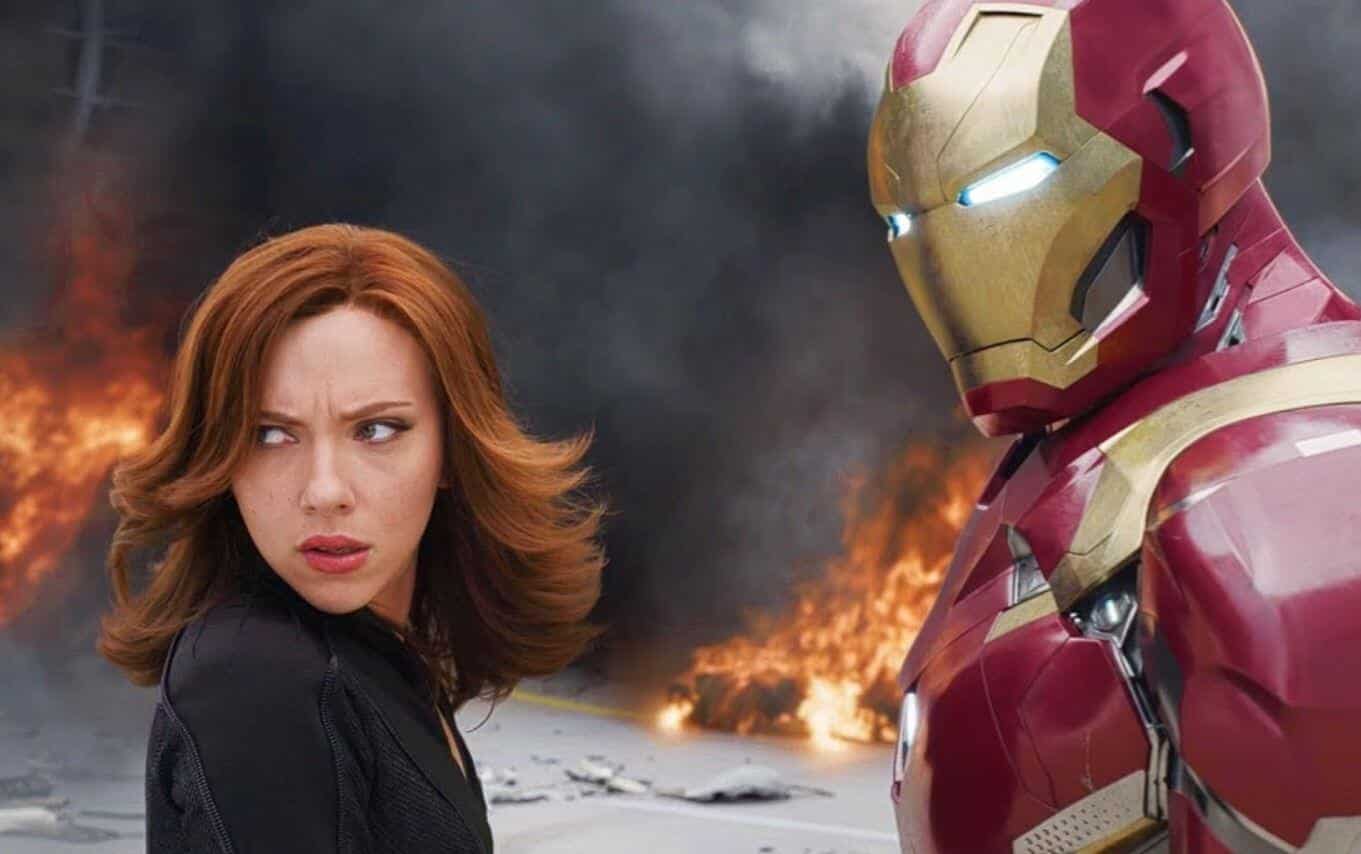 Although Avengers: Endgame was a fantastic conclusion for the main Infinity Saga, the Marvel Cinematic Universe is showing no signs of stopping. In fact, productions are going through faster than ever, and one of the next entries to be released is Black Widow which will hit theaters in 2020. While we still don’t know too much about the new Marvel flick, we do have an exciting new image. The new picture reportedly gives a glimpse of the scene in which Robert Downey Jr. will be used in a reprisal of his role as Iron Man for Black Widow.

While the official trailer for Black Widow is still a few weeks away, where it’s set to premiere on December 3 according to several sources, the new image is supposedly leaked from the footage. Of course, much like the alleged release date for the trailer, we still are not sure if the image is legitimately from it so it’s best to take it with a grain of salt.

Of course, it’s also worth noting that the image isn’t the best quality which may or may not contribute to the possibility of it actually being leaked from the trailer. Nevertheless, it’s clear that it’s Robert Downey Jr. in the picture so take that how you will.

Hopefully as we get closer to the legitimate trailer, we get a better idea of whether or not the image is real or fake. And if the image does turn out to be legitimate, then we can hope the trailer will explain what role Robert Downey Jr.’s character will act as in the film.

What do you think of the alleged image featuring Robert Downey Jr.’s cameo in Black Widow? Are you excited to see how the film turns out? Let us know in the comments section down below!