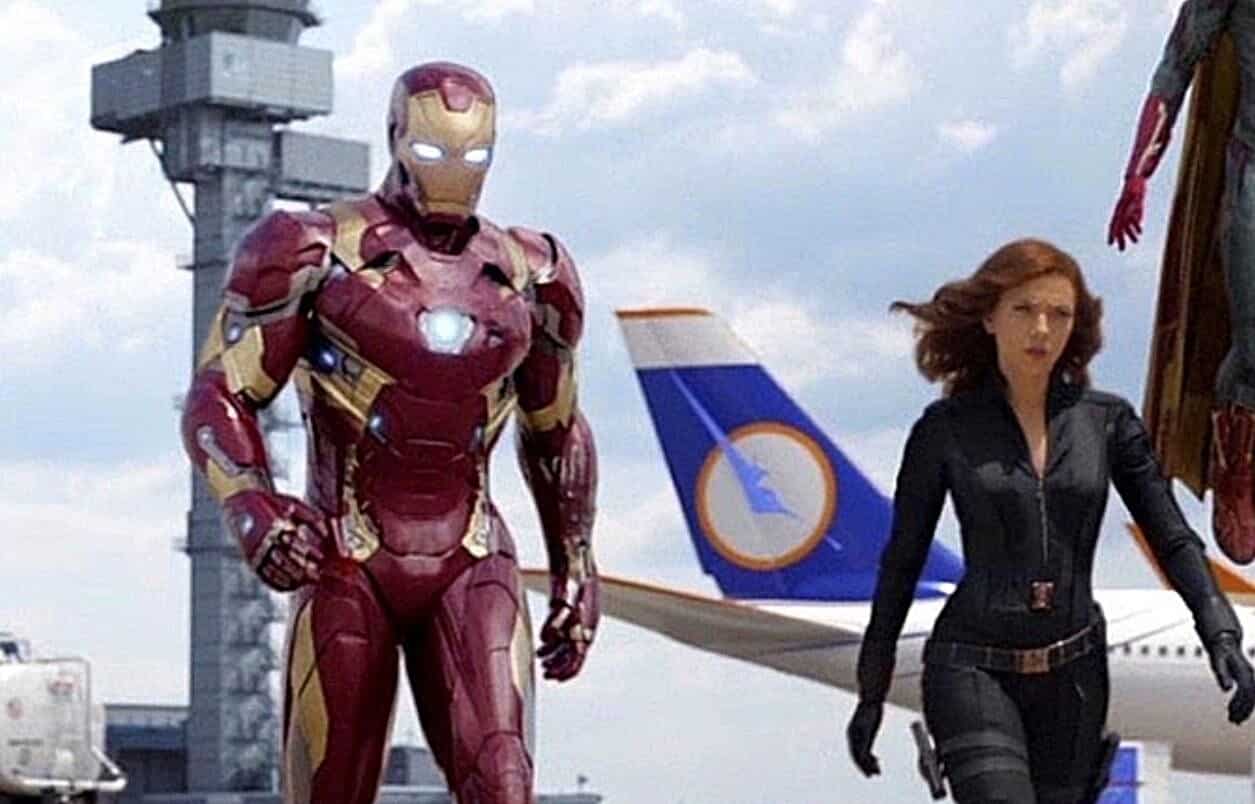 The Black Widow Movie has been an exciting Marvel project for various reasons. One of the latest happened to be a rumor which proposed an Iron Man cameo for Robert Downey Jr. as his iconic character. Now it turns out that the rumor is actually true. And, as it turns out, he’ll only be appearing in the movie via stock footage similar to his appearance in Spider-Man: Far From Home.

According to ComicBook.com, the new Iron Man cameo is actually composed of a deleted scene from Captain America: Civil War. In particular, it’s the moment when Iron Man meets with Black Widow and tells her to run, and as they explained, “which is what sends her to go into hiding with Steve Rogers and the rest of the Secret Avengers.”

While the sequence is merely stock footage, it does appear to be an interesting choice considering Iron Man’s recent death within the Marvel Cinematic Universe. And aside from his appearance in both this and Spider-Man: Far From Home, it seems like there may still be more Tony Stark to go around. For example, the new Ironheart TV series may even use the character.

Either way, it goes to show how much of an impact the original Iron Man film had on the Marvel Cinematic Universe, and regardless of killing the iconic character off, his legacy will always remain a major part of the franchise’s DNA. Of course, we still need to hope that Marvel will remain considerate of the character’s fate in Endgame and allow his sacrifice to remain important to the saga rather than overplay his appearances.

The new Black Widow movie will hit theaters in May, 2020.

How do you feel about Robert Downey Jr. once more portraying Iron Man albeit stock footage in the Black Widow movie? Are you excited for the film? Let us know in the comments section down below!