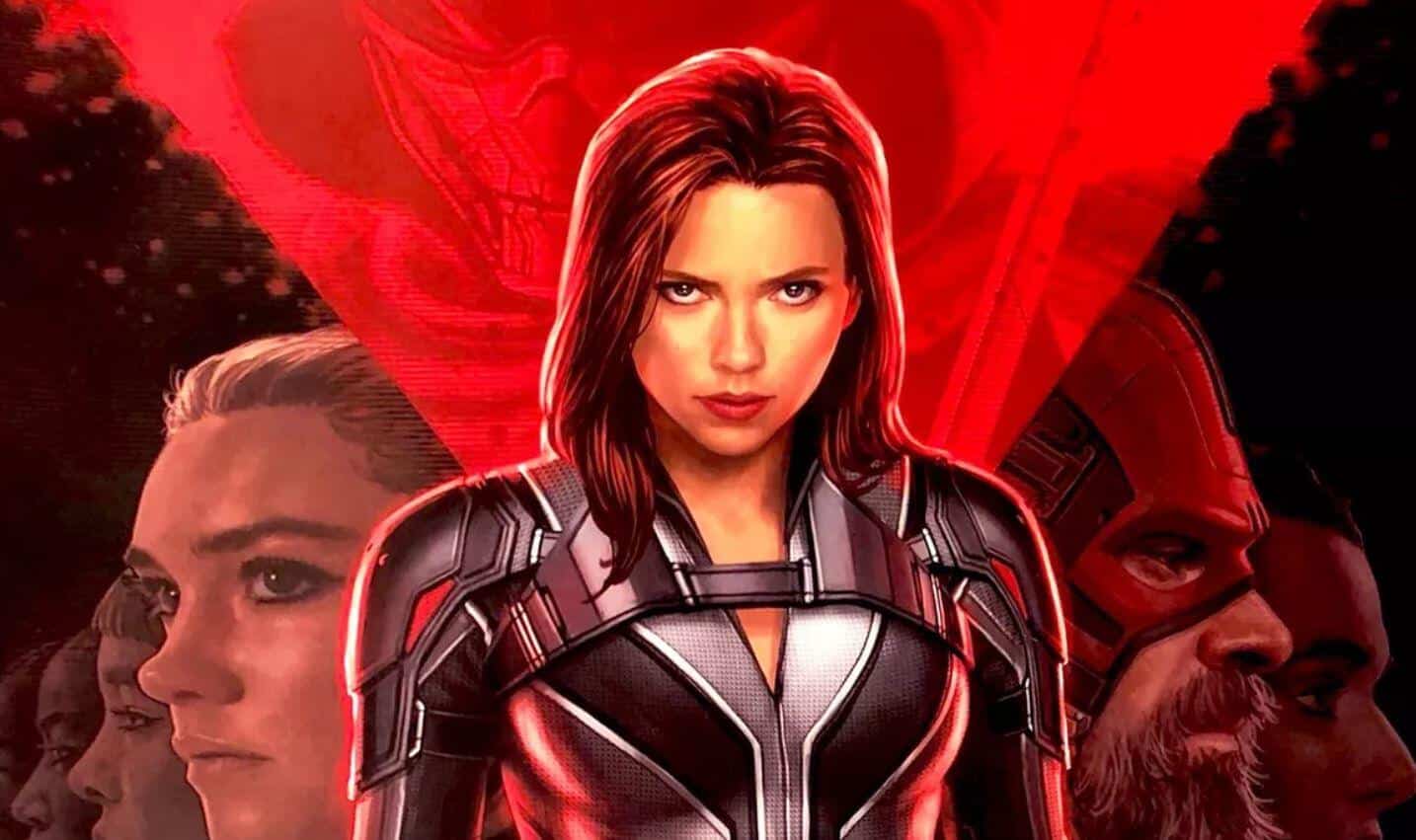 Next year will mark a new saga for the Marvel Cinematic Universe. Avengers: Endgame wrapped the Infinity Saga. And Spider-Man: Far From Home served as an epilogue. But before we’ll move forward, the next couple of films will fill in some gaps. Eternals will dive into the roots of the universe. The movie is set between two time periods, one being thousands of years ago. And Black Widow will take place between Captain America: Civil War and Avengers: Infinity War. Hopefully, it will also involve Natasha Romanoff and Clint Barton’s time in Budapest. In which, that occurred before the events of The Avengers. Black Widow will be the next movie on Marvel’s docket. The film will release next May. And now, a rumored date has been set for the first trailer.

ComicBook.com reported that December 3rd may be when we’ll see the first Black Widow trailer. Though they say that there has yet to be confirmation from Marvel Studios nor Disney.

Black Widow will reprise Scarlett Johansson as the title character. She was killed off in Endgame. But since this is a prequel of sorts, her appearance is justified. There are those rumors of her resurrection, though. It will also star Florence Pugh as Yelena Belova, who was another character to take up the Black Widow mantle. David Harbour will play Red Guardian. Rachel Weisz is said to be yet another Black Widow. And O-T Fagbenle is listed as a character named Mason. But speculations say that this Mason guy will be revealed as Taskmaster. And Cate Shortland will make her Marvel directorial debut.

There have been posters and set photos released. But this trailer should give us a good look at the aforementioned characters. I’m especially eager to get a glimpse at Red Guardian and Taskmaster.

Johansson will also serve as an executive producer for the film. She spoke about her new duties other than acting.

“(Executive producing) is liberating in a way. I feel like I’m in control of the destiny of this film, which gives me a lot more peace of mind. I know her better than anybody. What was her childhood like? What is her relationship to figures of authority? This character is gritty and multi-dimensional but has a lot of trauma and has led an unexamined life. In order to operate at this elite level, she has probably had to push away a lot of stuff.”

She also has stated that this movie will spark a franchise of its own. Those, of course, fueled rumors that her character will be resurrected. But Black Widow sequels could illuminate other past moments in Romanoff’s life, like said Budapest events. Or they could have Pugh carry the mantle as the new Black Widow.

Black Widow will arrive in theaters on May 1st, 2020. When that first trailer arrives, Screen Geek will be sure to present it to you. Keep reading for that and other items from the MCU.