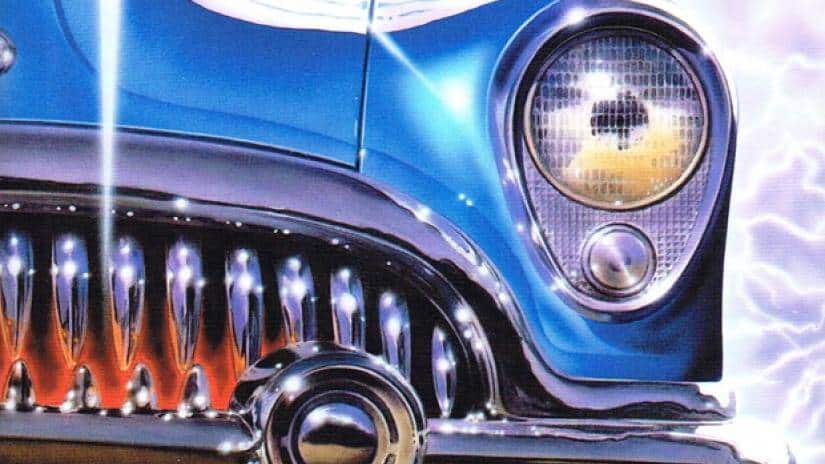 Stephen King’s novel From a Buick 8 was first released in 2002, and despite several attempts, the book never received an official adaptation – until now. It’s been announced that the novel will finally be adapted and actor Thomas Jane will be starring in the project which comes from producer Courtney Lauren Penn. According to the report, the two are working under a new company titled Renegade Entertainment for the adaptation.

Renegade Entertainment was launched by Thomas Jane and Courtney Lauren Penn in LA in order to produce film, TV, games, and other immersive content. And in order to finally bring us an adaptation of From a Buick 8, they’ll be partnering with horror author Stephen King himself.

The following message was given from Thomas Jane and Courtney Lauren Penn as well:

“’From a Buick 8′ is a thrilling and deeply personal project for us,” said Jane and Penn, “as we explore a uniquely structured mystery spanning the 70s, 80s, 90s and post-9/11 era, centered around a son’s search for the truth behind his father’s sudden death. Along with first love and grief, terrifying and philosophic mysteries are spawned by inexplicable events connected to the titular car. We are honored that Stephen is supporting our vision of his brilliant, provocative novel.”

In the story of From a Buick 8…

“‘From a Buick 8’ centers around the rural town of Statler, Pennsylvania where the state police have kept a mysterious 1954 Buick Roadmaster in the shed behind the barracks for over twenty years. When the town is plagued by strange and supernatural events, it turns out the Buick isn’t what it seems to be.”

It’ll be interesting to see how this project continues to unfold, considering it seems to finally be taking off the ground after years of previous failed attempts. Hopefully more news will be unveiled soon, and you can stay tuned with ScreenGeek for when we hear it.