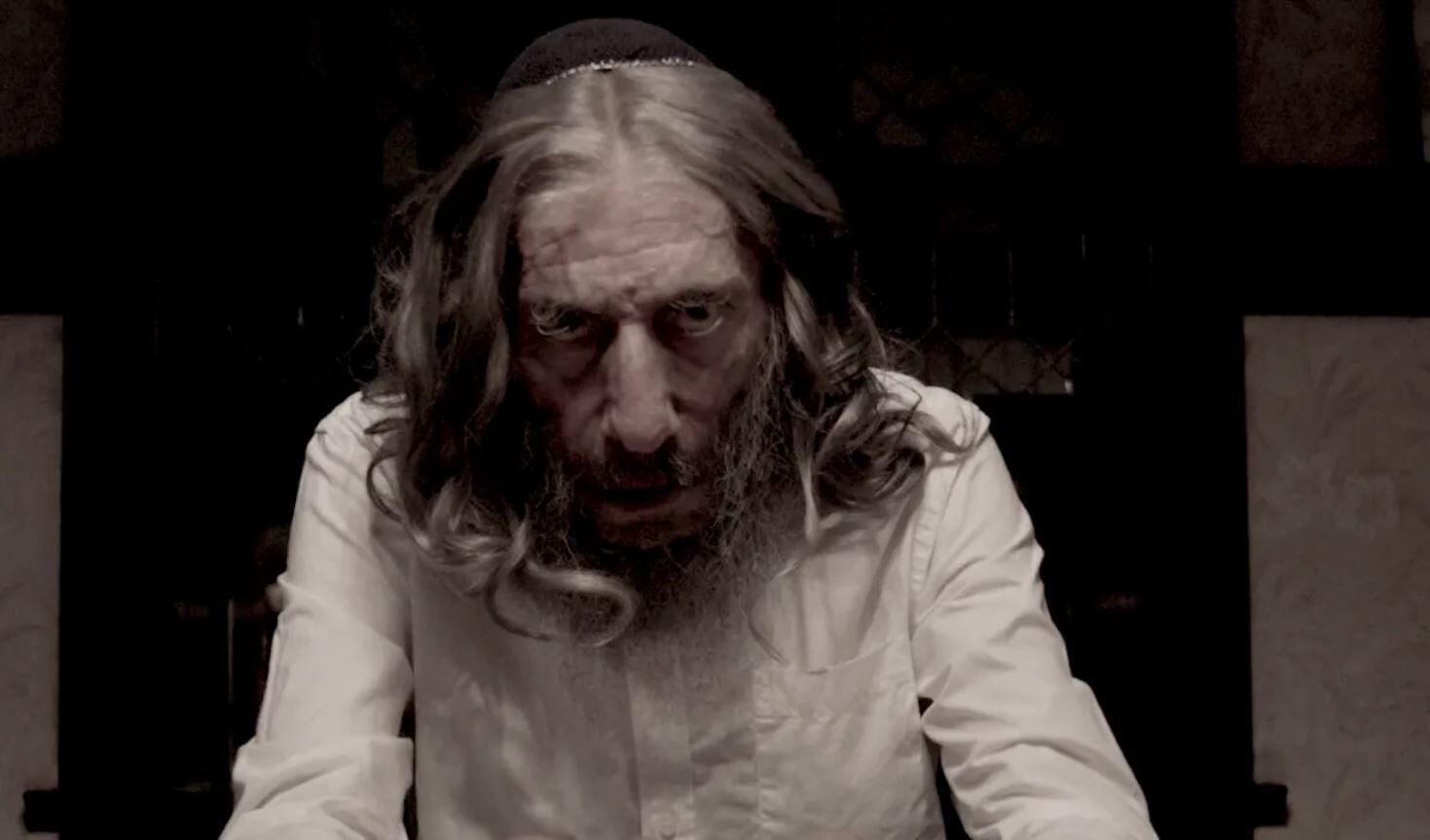 Although Rob Zombie’s 3 From Hell was the last movie featuring icon Sid Haig to be released before his death, it looks like there’s still another project on the way with Sid Haig making a posthumous appearance. The film is called Hanukkah and seems to be a throwback to classic slasher movies. You can see the trailer for the film down below.

In the new film Hanukkah…

“A group of Jewish young adults are getting ready for the holidays, but are in for a Festival of Frights. With the help of a wise Rabbi, they deduce that they are being targeted because they have violated Judaic law and that their only chance of survival is to embrace their faith.”

The movie is set to hit limited theaters on December 13, 2019. The film will then receive a limited VHS release on December 20, and then a normal VOD/Blu-ray release on February 11, 2020.

It’s worth nothing that the special VHS release of the film will be limited to 100 copies each of black, yellow, and blue tapes. The VHS tapes will also come in clamshell cases. It’s a fitting format considering the genre of this film and its nostalgic cast.

It’ll be especially nice getting to see Sid Haig in another movie, something of a Christmas – or perhaps Hanukkah – miracle this season. The same goes for Dick Miller, who personally always was a treat for me to spot his cameos in any random genre movie from the 80’s and 90’s. Hopefully Hannukah will turn out to be another great series of appearances for both of them. You can visit the film’s official site to pre-order the film and get more information.

What did you think of the trailer for Hanukkah? Are you excited to see another film with posthumous appearances from beloved actors Sid Haig and Dick Miller? Let us know your thoughts in the comments section down below!