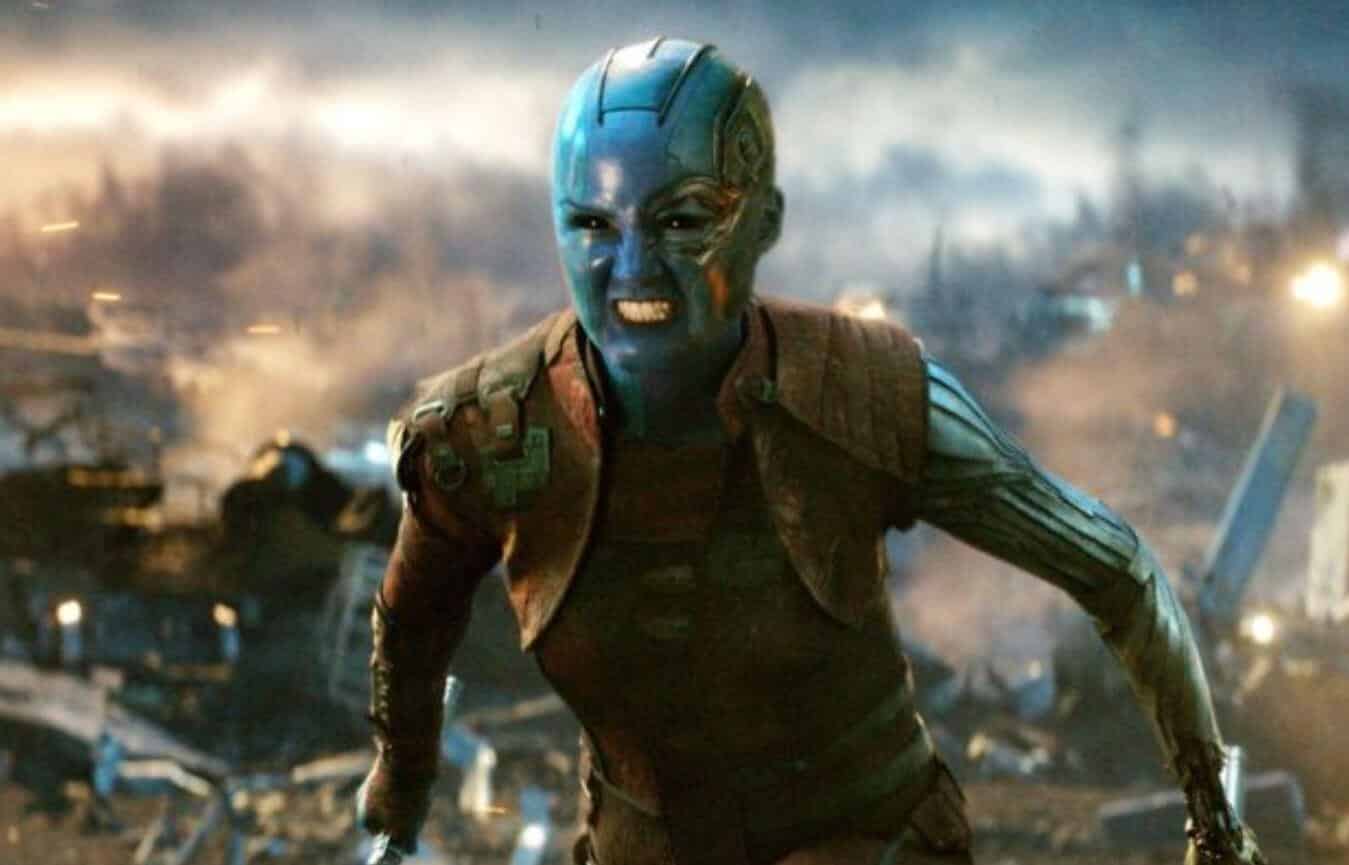 While there is a minority of people in this world complaining about ‘superhero fatigue’ in Hollywood, you’d be hard pressed to not find something in the news about some kind of superhero film. And, while most information is about the future of movies like the Marvel Cinematic Universe and it’s upcoming Phase 4, there are still those who are truly studying and dissecting the past films. The most combed over film has to be the highest grossing film of all time, Avengers: Endgame, as well as it’s predecessor, Avengers: Infinity War. There have been countless fan theories surrounding this epic, ranging the full spectrum of logical and possible to down right insane. The latest theory involving Nebula and Gamora may just bring a little order to the ‘randomness’ that was the snap from Infinity War.

A Reddit user named Capricious Salmon postulates some sound reasoning as to why both Gamora and Nebula survived the ‘random’ Decimation at the end of Infinity War.

Thanos for all his terrible deeds, has one redeeming and yet damning flaw: he loves his children. Like he loves [G]amora but he won’t hesitate to kill her to get his wish of a better universe even if it hurt him. Or he loves [N]ebula but doesn’t hesitate to rip out all her organs because he thinks it’ll make her stronger. He even says in endgame he regrets he was too hard on her.

Nebula mentions in endgame how he always said that when the snap happened, the sisters and Thanos would retire to a quaint little planet and live peacefully forever.

Subconsciously the snap was affected by that principle. He already lost most of his kids that day.

There is some real logic behind this. And, if you look into this further and understand that the Infinity Stones would not only read and understand one’s conscious thoughts, but also their subconscious thought. The fact that Thanos had spent a lifetime playing out this scenario in his head, and had always thought of both of his daughters joining him, he could have easily spared them (and had planned on sparring The Black Order as well, had they survived) while the rest of the Decimation was truly random. It’s definitely something to consider, if you really want to dive down further into the film and all of it’s nuances.