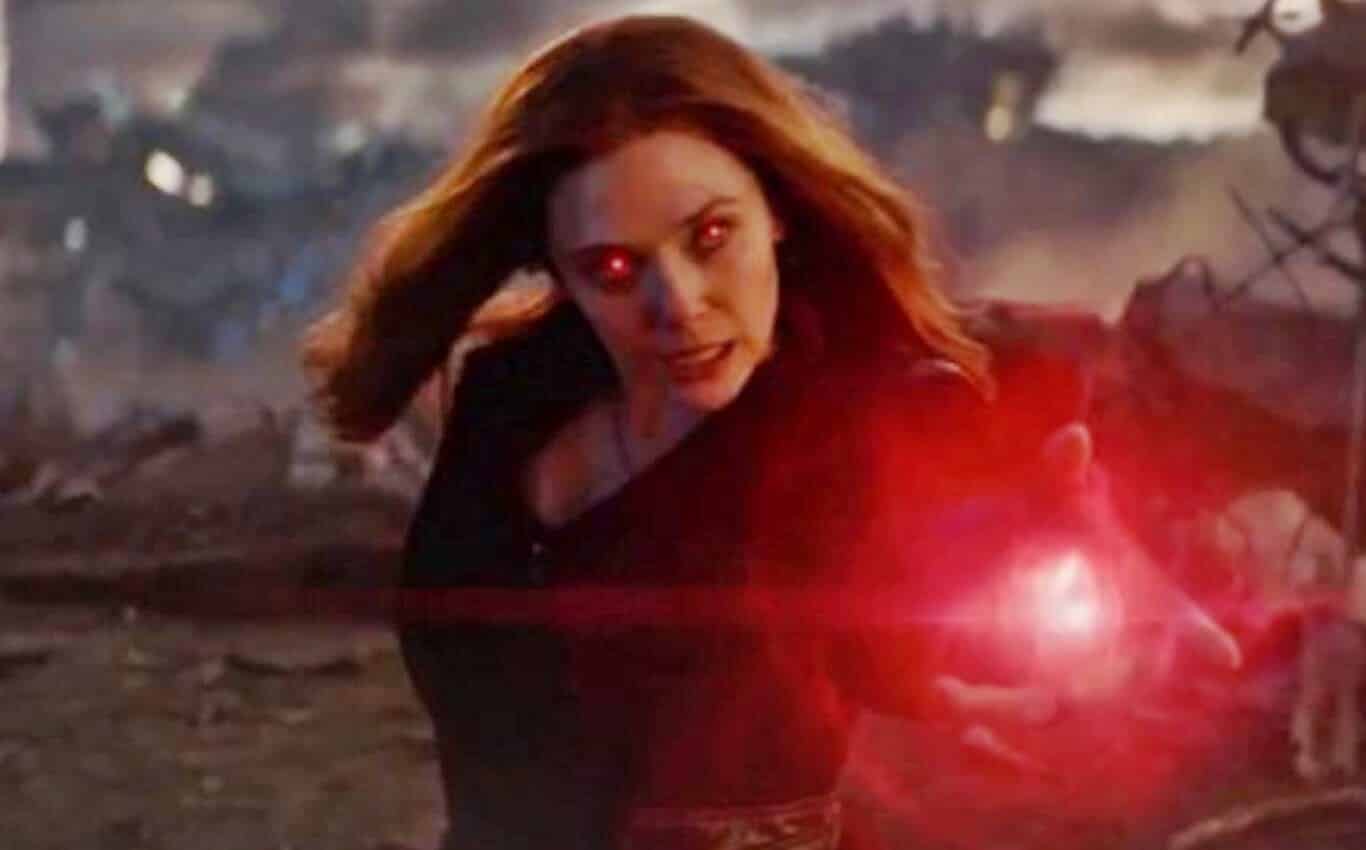 The D23 Expo is rolling through like a freight train, hitting the world with amazing news stories about the future of Disney and its properties. Arguably their most successful to date, the Marvel Cinematic Universe, has been no exception. They announced some exciting Disney+ news in that fan favorite characters Moon Knight, She-Hulk, and Ms. Marvel were all getting their own series as well as would appear in future MCU films. They also let us know that the What If…? animated series would have an episode for each of the 23 MCU movies from the first three phases.

One other thing that happened has leaked online, and that is the first trailer of for Phase 4 of the Marvel Cinematic Universe:

The trailer highlights the projects that have were announced at SDCC for what all is to come in Marvel’s Phase 4. It highlights each of the movies and series that make up the next two years of the MCU, including snippets of interviews with stars and show-runners for each project. While we obviously don’t really get to see anything we haven’t already seen, as none of these projects have even started filming yet (besides the first film of Phase 4, Black Widow), it still wets our beaks to see this trailer.

We see things like how Loki’s solo series will focus on what exactly happened after her escaped with the Tesseract during the events of the alternate 2012 scene in Avengers: Endgame (the highest grossing film of all time). Wanda and Vision get their romance acknowledged in their series, WandaVision, Clint Barton takes on a protege in Hawkeye, and Dr. Strange’s foray into horror are just some of the highlights you can see in the video. Needless to say, there are some very exciting times ahead.

Are you ready for the MCU’s Phase 4? Let us know in the comments below!

Continue Reading
You may also like...
Related Topics:Disney, Marvel, MCU