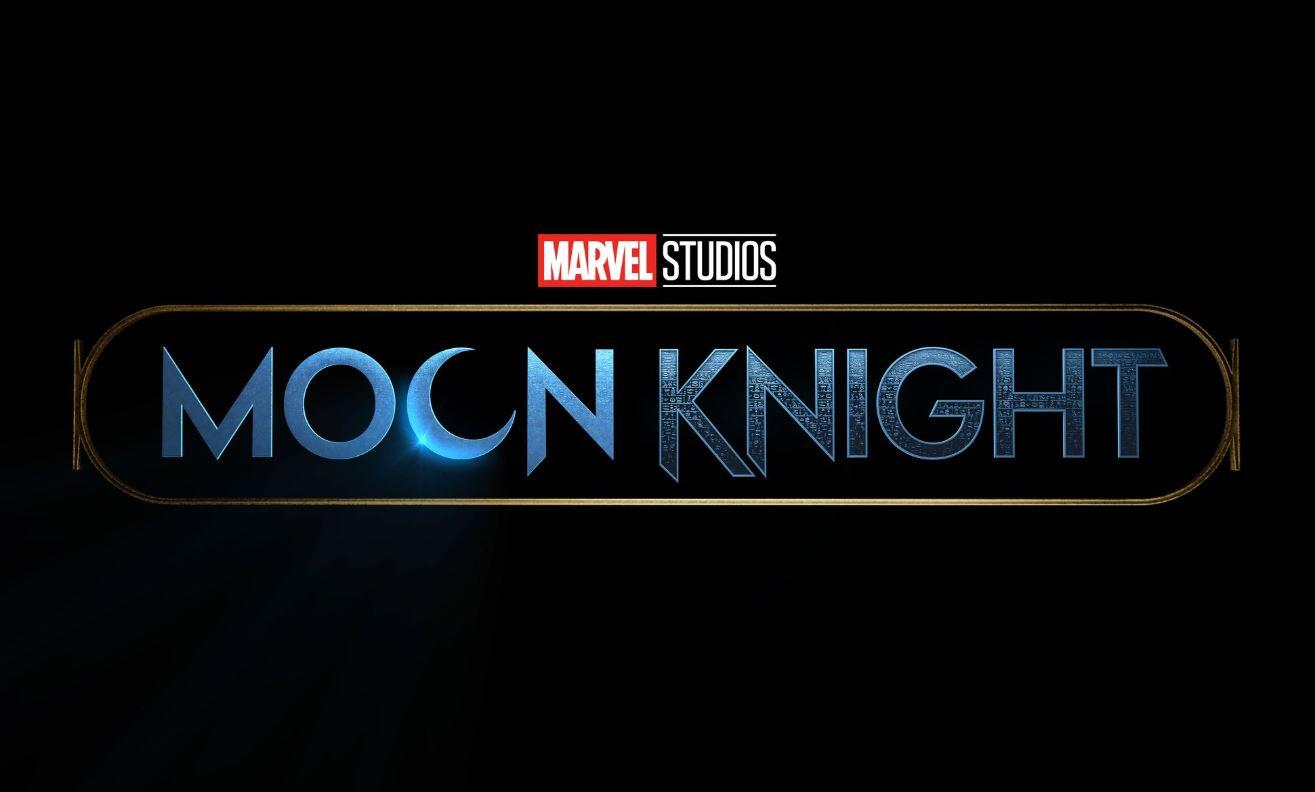 Moon Knight fans – it’s time to rejoice. That’s right, the day has finally come where you can stop hoping for a series to be announced. Though the details are slim, Kevin Feige and Marvel Studios confirmed at D23 that Moon Knight is getting his own series. That announcement came with announcements for Ms. Marvel and She-Hulk series’ as well.

Just announced at #D23Expo, MOON KNIGHT, an original series from Marvel Studios, only on Disney+ pic.twitter.com/iMHyl7BuAQ

Ms. Marvel, Moon Knight, and She Hulk will all be coming to #DisneyPlus as new Marvel series. pic.twitter.com/g27B2sQegh

There wasn’t any casting information, but recent rumors point to Keanu Reeves wanting to play the role – and another suggesting that former Spider-Man actor Andrew Garfield is the top choice by Marvel Studios.

It turns out that show was the plan all along. Here’s hoping it delivers for fans of the character who have been waiting all of this time.

More on this as it develops.

Are you excited for a Moon Knight show? Are you surprised it was announced? Be sure to tell us all of your thoughts in the comments down below!

Continue Reading
You may also like...
Related Topics:Disney Plus, Marvel, MCU, Moon Knight

The MCU’s Version Of ‘Spider-Man 3’ Would Have Been Peter Parker Focused
She-Hulk And Ms. Marvel Shows Coming To Disney Plus
Advertisement
Advertisement
To Top