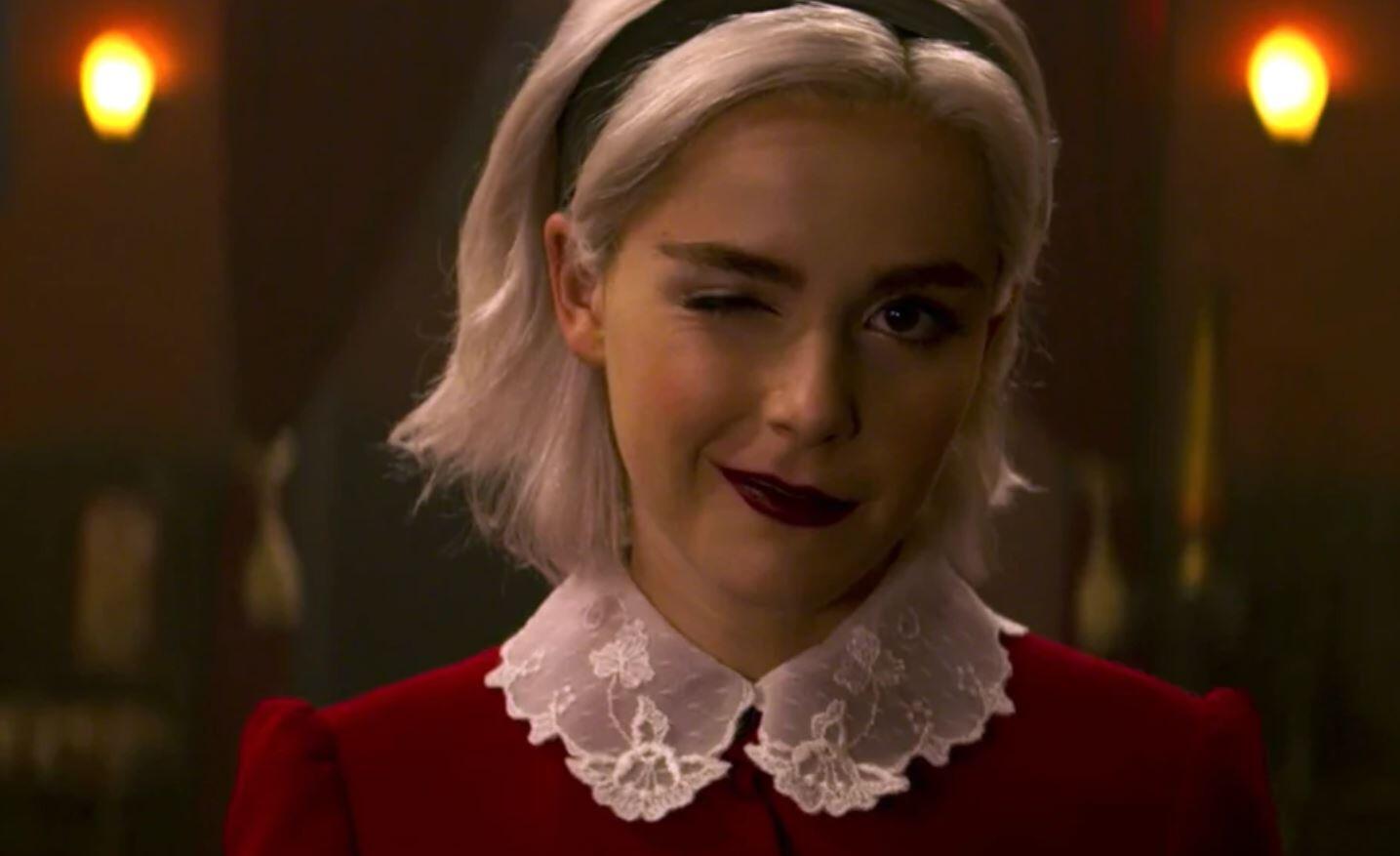 One of Netflix’s somewhat more recent shows, Chilling Adventures of Sabrina, is getting a third season. And it’s going to be taking place right after the conclusion of the second season finale, where Sabrina Spellman will end up delving into Hell itself. Now Netflix has unleashed the first teaser video for Chilling Adventures of Sabrina season 3, and you can view it and find the release date for the series down below.

As you can imagine, the new season of the series will be an interesting expansion of the lore built up in the first two seasons. Hopefully the storyline lives up to fan expectations, and that Sabrina Spellman and her journey into Hell makes for some riveting television.

The new teaser video was uploaded on Twitter with the following caption:

knock knock knock on the gates of hell. see you Jan 24, witches. pic.twitter.com/YDStIZbP94

The new video definitely looks interesting, and with the new release date of the third season just around the corner, it shouldn’t be too bad of a wait for fans. Especially if Netflix continues to release these types of videos to make the wait a little less long. And considering the way the last two seasons were handled, the wait should be worth it either way. The first two seasons did an excellent job at balancing the comic book material and peppering it with plenty of horror. And that’s not to mention all the fun horror movie references that were thrown about as well. It will definitely be interesting to see how the third season turns out.

Chilling Adventures of Sabrina season 3 will be premiering on Netflix on January 24, 2020.

What did you think of the new teaser video? Are you excited to see Chilling Adventures of Sabrina season 3? Let us know your thoughts in the comments section down below!