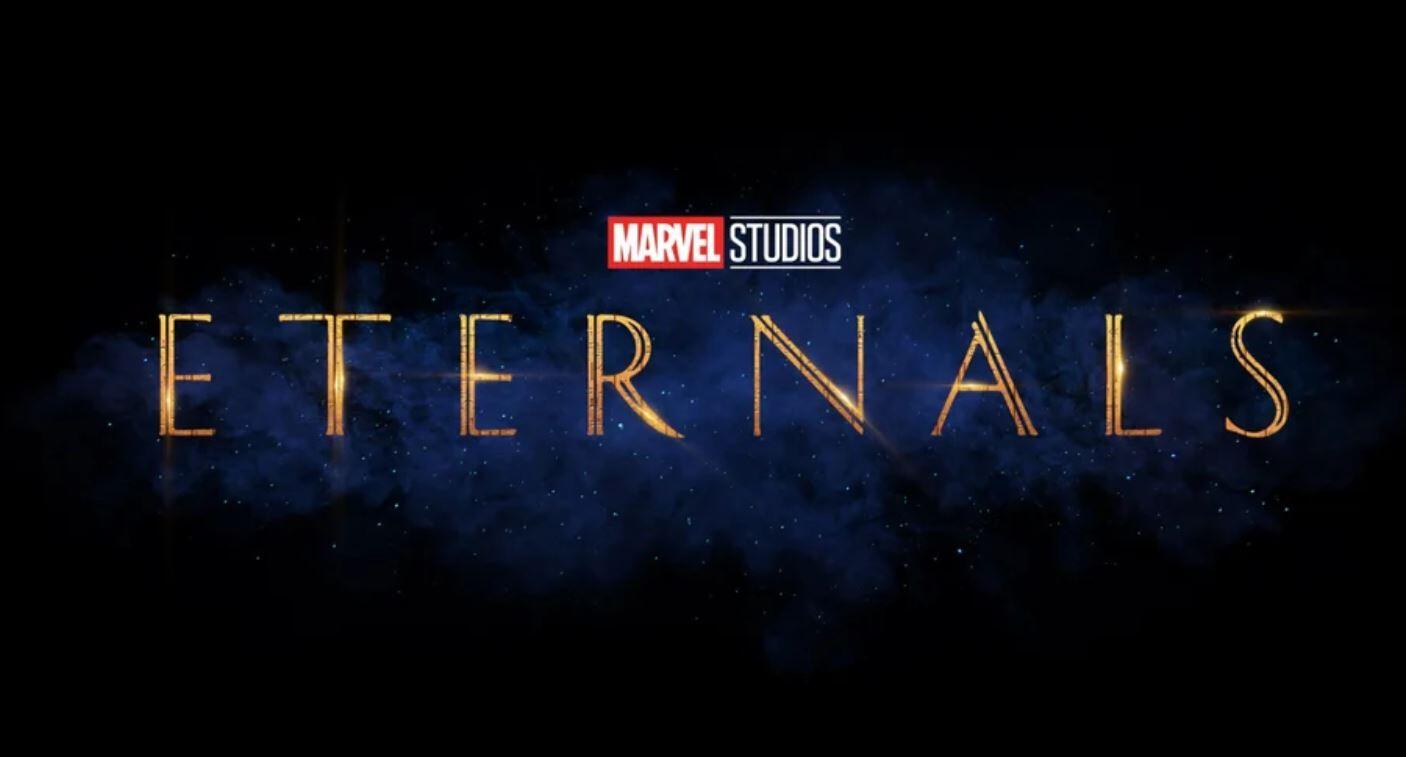 The Marvel Cinematic Universe is preparing for an epic future with it’s upcoming Phase Four slate of films and Disney+ series. We’re getting the solo Black Widow, incredible series like Falcon & The Winter Soldier, WandaVision, Loki and so much more. But, the movie that looks to makes the biggest impact and be the greatest surprise looks to be The Eternals. And, while the movie is currently filming now, the first footage has been shown at CCXP!

While the footage is said to be rough and will most likely never make it online, the descriptions promise an epic trip to the cinema when it is released in November of next year. MovieWeb offered up a description of said footage:

The costumes apparently “look great” and the footage features the group as they gather in a cabin in the woods. “These people and this planet have changed all of us. We must protect them,” is some dialogue from Salma Hayek’s Ajax character heard in the footage. The scene also “showed a lot of diversity, different parts of the world. Different cultures. Gathering around a ceremonial fire. Jolie looks imperial!” There was a shot of the cast in their costumes and then Angelina Jolie’s Thena, Salma Hayek’s Ajax on horseback, Kumail Nanjiani’s Kingo dancing, and Thena fighting.

This movie really is one of the most anticipated and it should help shape the entire MCU as a whole. The Eternals are an ancient race of modified humans that have secretly lived amongst humanity and the film is said to explore tens of thousands of years. It will not only further establish the MCU’s past, but add more weight to the future and the cosmic realm as well.

Also, comic book fans know that Jack Kirby, one of the greatest artists and creators of all time, created the Eternals, and is said to have a heavy influence on the film. In other words, this movie is going to be amazing!