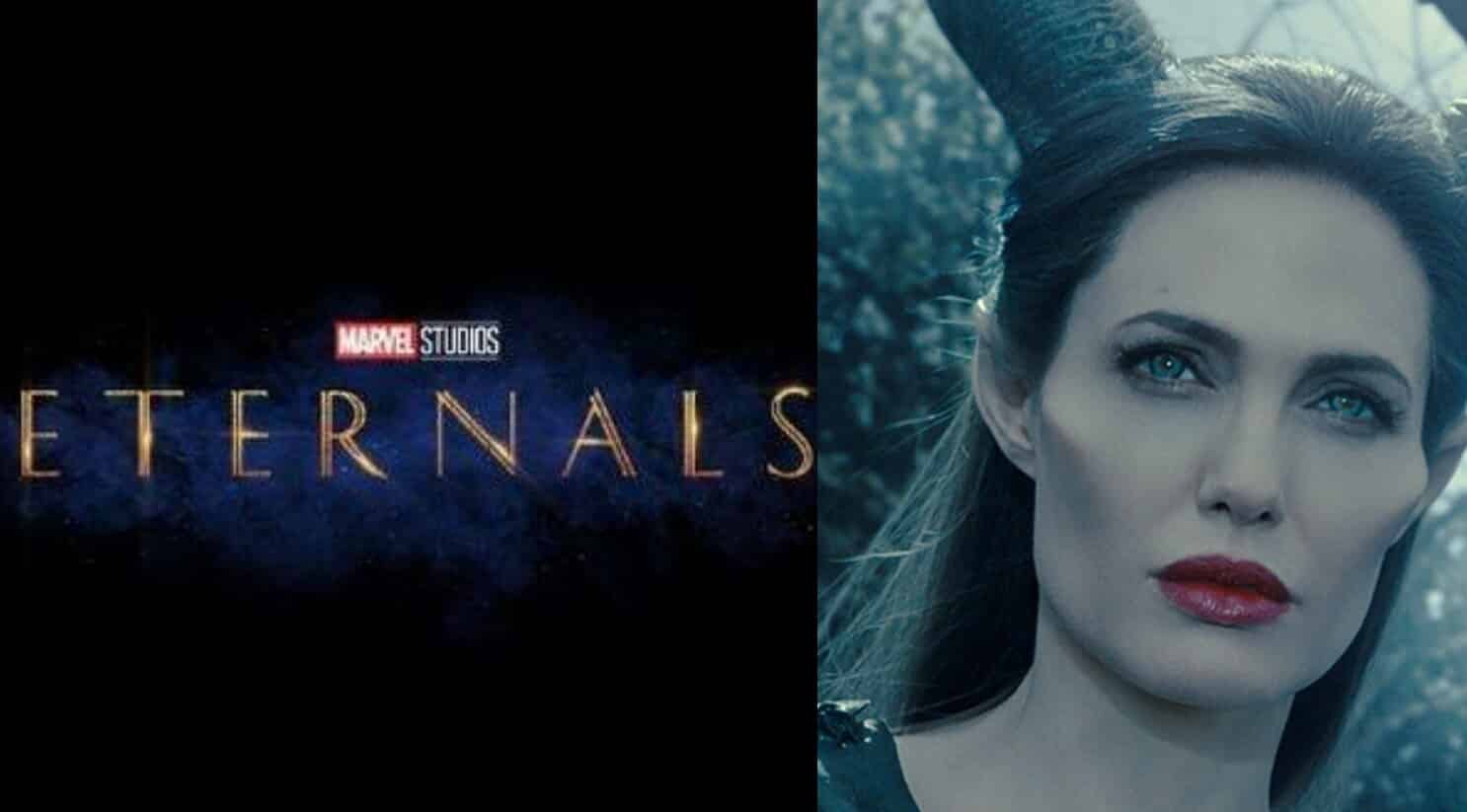 Phase Four of the MCU will kick-off next year. It will have two movies, and one limited series on Disney Plus. Those will be Black Widow, Falcon and the Winter Soldier, and Eternals. Avid watchers of the MCU are quite familiar with the former two. But the latter is a new team. It is said that the movie will serve as an origin for the Marvel Cinematic Universe. This year’s Captain Marvel served as an origin story for Nick Fury and the Avengers. Though, Eternals will go back even farther. There have been a few set photos that have surfaced from the film. But none of them really gave a good look at the characters. That is, until now.

The pictures are quite grainy. Therefore, whoever snapped these were extremely far away, and used a zoom lens. Security has been pretty tight so as not to reveal any spoilers. So I doubt that we’ll get to see official images of the actors in their costumes for quite a while.

In the photos are Angelina Jolie as Thena, Gemma Chan as Sersi, and Bryan Tyree Henry as Phastos. Jolie is well known and needs no explanation. Chan was previously in an MCU film as she played Minn-Erva of the Starforce team in Captain Marvel. And Henry is from Donald Glover’s Atlanta, played a voice in Spider-Man: Into the Spider-Verse, and was that clerk at Arkham Asylum in Joker.

The updated and expanded edition of the Marvel Encyclopedia describes Jolie’s Thena as,

“The daughter of Zuras, ruler of the Eternals, and his wife Cybele. In a pact between the Eternals and the GODS OF OLYMPUS, Zuras renamed Azura ‘Thena’ after the goddess Athena. Thousands of years ago, Thena met Kro, a member of the DEVIANTS. They became lovers, and they had twin children. Upon the demise of Zuras, Thena succeeded him as Prime Eternal, but she subsequently lost this position to another Eternal, IKARIS. Her mind wiped, Thena resurfaced recently with a human husband and son. She has since regained her memories of her former life.”

We’ll see how much of this is adapted when the movie hits theaters on November 6th, 2020. Kevin Feige has promised that much of the look will be borrowed from Jack Kirby’s original take on the title. However, I’m curious if some of the story will be adapted from Neil Gaiman’s treatment.

For more news on Eternals, and the rest of the MCU, keep reading Screen Geek.