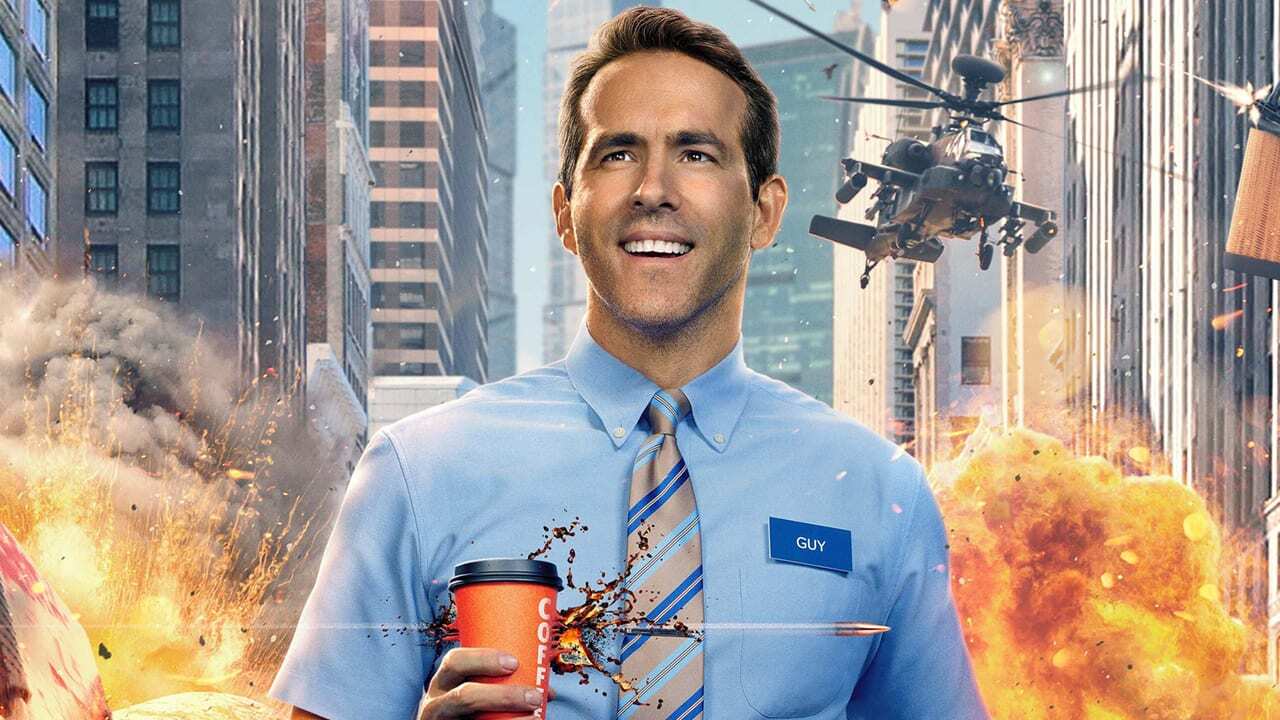 Have you ever wondered what it would be like to live in a video game? Having powers and abilities beyond physics and reality to be a hero that saves the world from some monumental threat, living recklessly because you know you’ll just respawn after death, and having the time of your life. Or maybe you’ve wanted to be the villain, and just reek havoc on a forsaken world and let out all your frustrations without any real consequences. One ting is for sure, though, you’ve probably never wanted to be a NPC, non-playable character. These background characters offer no real value, usually die meaninglessly as collateral damage, or are tortured and mistreated, all while giving nothing but a smile. But, what if you could change that? What if an NPC stood up for themselves and changed the entire landscape of the world? That’s what Ryan Reynolds plans to do in Free Guy, a new action comedy, and the first trailer is here!

Also starring Taika Waititi, Jodie Comer, Lil Rel Howery, Channing Tatum, and more, Free Guy sees the world from the perspective of an unaware NPC who is just living his life and going through the motions. Reynolds (named ‘Guy’) is a bank teller, wears the same exact clothes everyday, and just goes through life with daily bank robberies and hostage situations. But, finally one day he decides to try and reason with the robbers, and all hell breaks loose. After accidentally killing the robber and taking his glasses, Guy finds out that there’s so much to the world than what he thought. But now, because of his actions, he has to become the hero of the story.

While the trailer does give a little of the Pixels and Ready Player One feel, the key to this one being successful is the undeniable hilarity and charisma that Reynolds brings to the screen every time. This one could definitely redefine the game crossover style film in a great way.

What do you think of Free Guy? Let us know in the comments below!