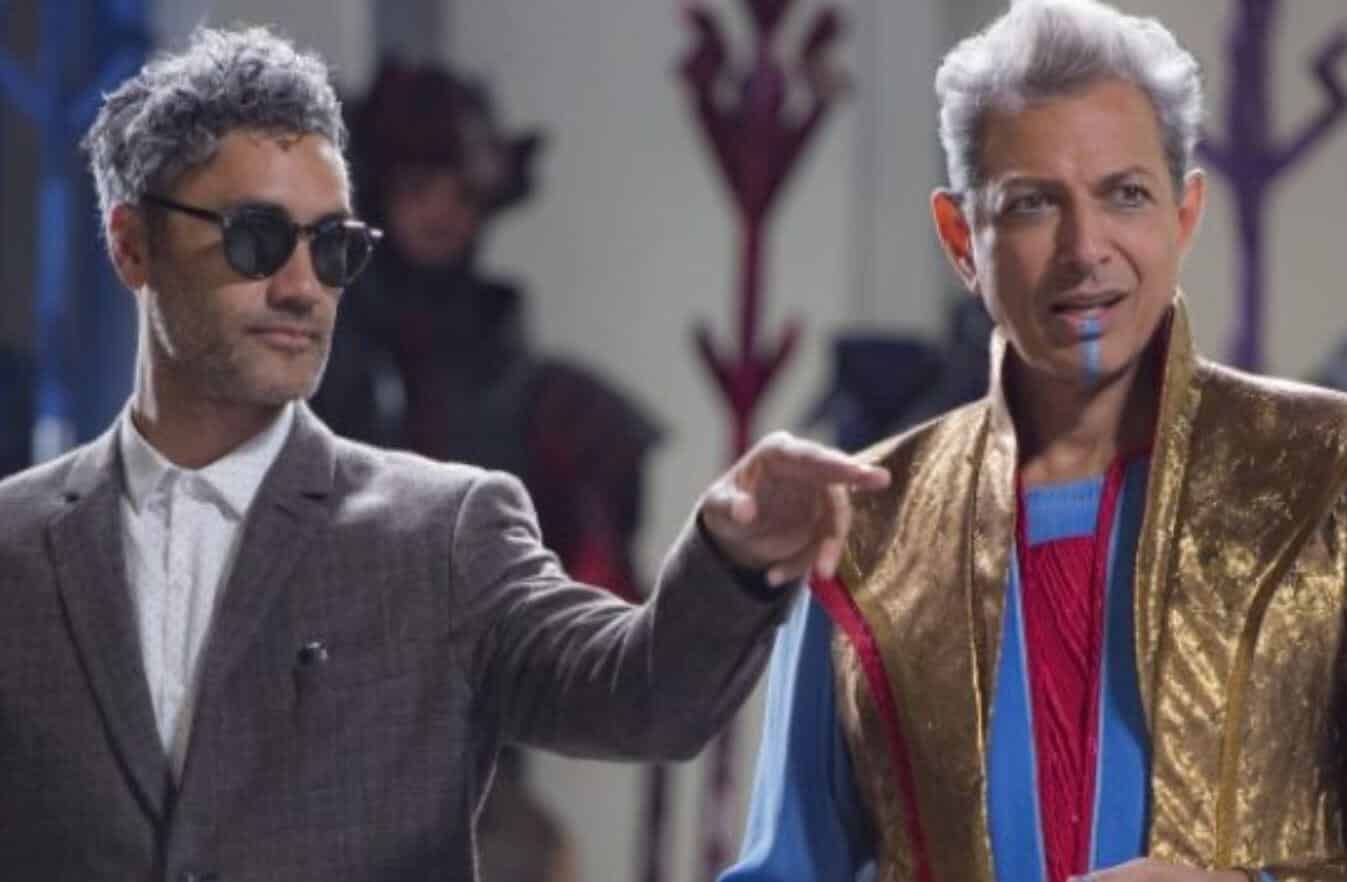 So, Martin Scorsese doesn’t like Marvel movies. Big deal! I say that, but evidently, it is a big deal. Almost everyone in Hollywood has spoken out regarding this one man’s opinion. While most people disagree, there are some who agree with the man who has bushy eyebrows. Such are buddy, Robert DeNiro, and Friends actress, Jennifer Aniston. Though, Robert Downey Jr remains neutral. Those on the opposing side, however, include Samuel L. Jackson, Kevin Smith, and James Gunn. And now you can add Taika Waititi to that list.

"Of course it's cinema! It's at the movies." Director Taika Waititi (@TaikaWaititi) of "Thor: Ragnarok" and "Jojo Rabbit" responds to Martin Scorsese's criticism of Marvel movies as "not cinema." pic.twitter.com/nawpRK6FTl

To promote his newest film, Jojo Rabbit, Waititi was asked what he thought about Scorsese’s stab at the genre he’s most famously known for. And in his goofy style, the director/actor said,

“Well, it’s too late to change it to the Marvel …Atic Universe. Of course it’s cinema! It’s at the movies. It’s at cinemas near you. Marvel Cinema–tic Universe…scene!”

Those on the opposing side, however, seem to all be those involved in comic book films in one way, shape, or form. Downey and Jackson are both actors in the MCU. Gunn and Waititi have directed some of the MCU’s greatest hits. And Kevin Smith has a podcast where he talks about such films. Oh yeah, he’s a filmmaker too, where his characters enjoy these movies. But I would like to see someone outside the circle defend Marvel. Everyone just keeps asking those who would obviously defend Stan Lee’s legacy.

This JoJo Rabbit that Waititi directed is about an imaginary friend who happens to be Adolf Hitler. It will arrive in cinemas on October 18th. And it co-stars fellow MCU alum, Scarlett Johansson. His next venture with Marvel will be Thor: Love and Thunder on November 5th, 2021. In which, he won’t only direct but reprise his role as Korg. Also, he’ll reunite with Green Lantern co-star, Ryan Reynolds, in Free Guy on July 3rd, 2020. Though as Reynolds’ Deadpool joins the MCU, we’ll see if  Waititi and him will join forces for Marvel.

For updates on all these cinematic experiences, stay tuned to Screen Geek.