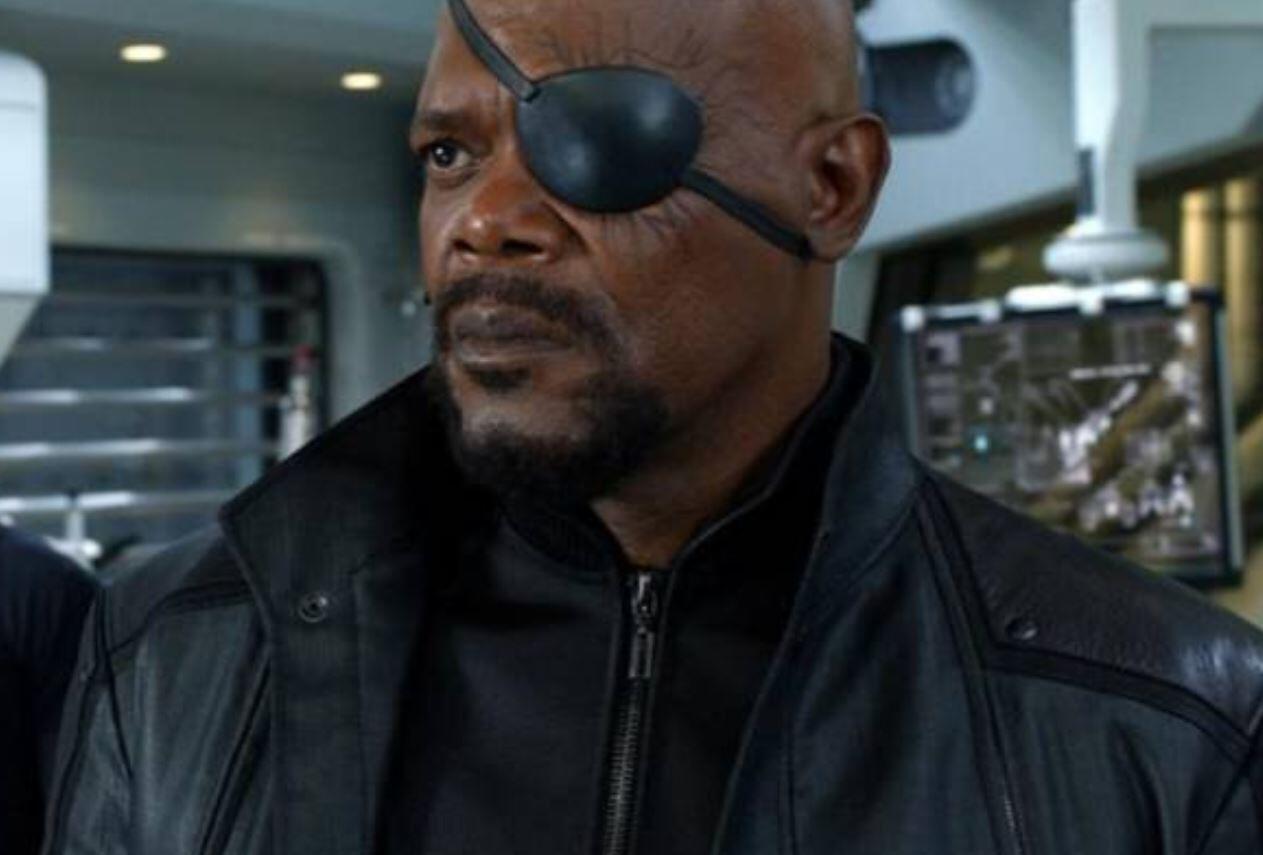 Samuel L. Jackson was questioned by Variety while at the red carpet gala celebrating the opening of Tyler Perry’s latest studio. He was asked by Variety if he’d heard of Martin Scorsese’s comment against Marvel, and made his own response. As you can probably suspect, Samuel L. Jackson gives his own characterized response that only he could make when responding to Scorsese’s statement:

It’s obvious that Martin Scorsese should have expected plenty of backlash when he made comments against one of the most popular film genres of today. After all, what else can you expect in the world of the Internet? But getting to see Samuel L. Jackson’s own response to Scorsese’s comment is a funny moment to witness in general.

Nevertheless, film is a subjective medium and it’s up to the viewer to decide what they see as proper cinema. There’s more to cinema than simply Marvel and whatever Scorsese has had to offer or prefers to watch. The history of film spans a wide variety of experimental platforms and concepts.

There’s plenty of corny blockbusters as silly or mainstream as Marvel that get similar recognition. And who could forget the bizarre shot-on-video horror films that receive just as much if not an even more dedicated following than any other Marvel movie? Again, it’s all subjective and depends on the individual audience member’s perspective.

Do you agree with Martin Scorsese or Samuel L. Jackson in this divisive debate on cinema? What are your thoughts on Martin Scorsese’s Anti-Marvel statement? Let us know in the comments section down below!

‘Avengers: Endgame’ Rumor Says That One Deceased Character Will Be Brought Back
‘The Grudge’ Reboot First Footage Reportedly Delivers R-Rated Horror Film Fans Are Hoping For
Advertisement
To Top