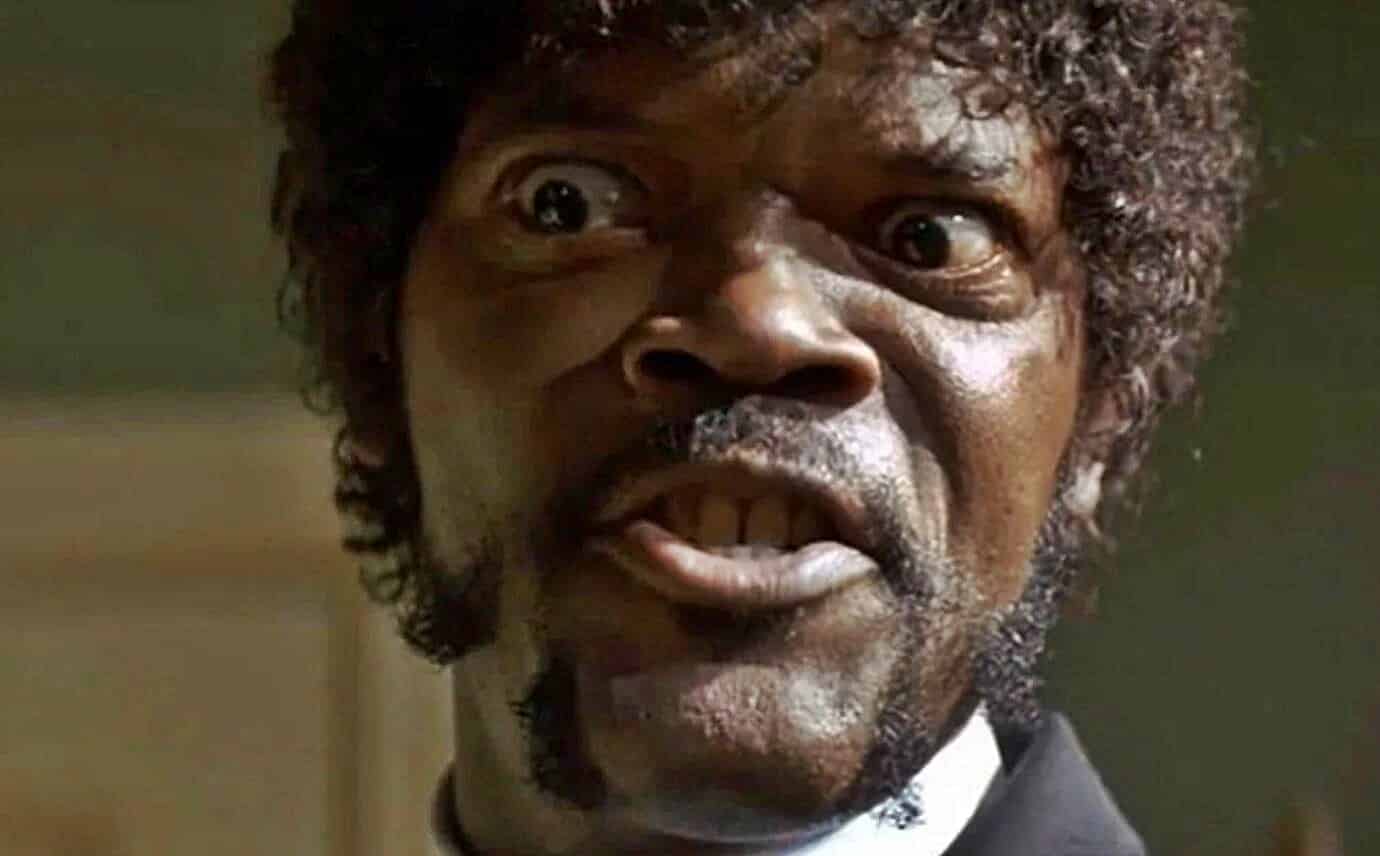 The Amazon Alexa is going to be getting a lot more fun in the near future. It’s been announced that celebrity icon Samuel L. Jackson will be lending his voice talents to the Amazon Alexa, giving consumers the option to spice up the default voice with Jackson’s own signature vocabulary. And it’s exactly as awesome as it sounds, because this new voice pack will optionally include swearing. And it’s only 99 cents.

It turns out that after purchasing the voice pack, all you have to say is, “Alexa, introduce me to Samuel L. Jackson.” The Amazon Alexa will then give you the choice to pick either a clean or explicit version of Jackson’s voice. Obviously most fans are probably going to pick the explicit version – which is such a fun concept to imagine a company as big as Amazon even allowing.

Unfortunately Jackson’s voice won’t be able to help with shopping, lists, reminders, or skills. But he can answer to commands like, “Alexa, ask Sam to wake me up at 7 a.m.,” and “Alexa, ask Sam Jackson to sing happy birthday.”

Samuel L. Jackson’s voice implementation is made possible by a new Neural Text-to-Speech technology. The tech was actually designed by Amazon and will be used to include other celebrity voices for the Alexa as well. It’ll also allow for the Alexa to sound more natural and humanlike as a result.

What’s especially interesting though is that the Neural Text-to-Speech technology doesn’t just use normal recordings. It literally synthesizes and recaptures the inflections of peoples’ real life voices. At this rate, I’m excited to see which other celebrities could be included in the project.

How do you feel about Samuel L. Jackson’s voice being included on the Amazon Alexa? Which celebrities would you like to see lend their voices? Let us know in the comments section down below!