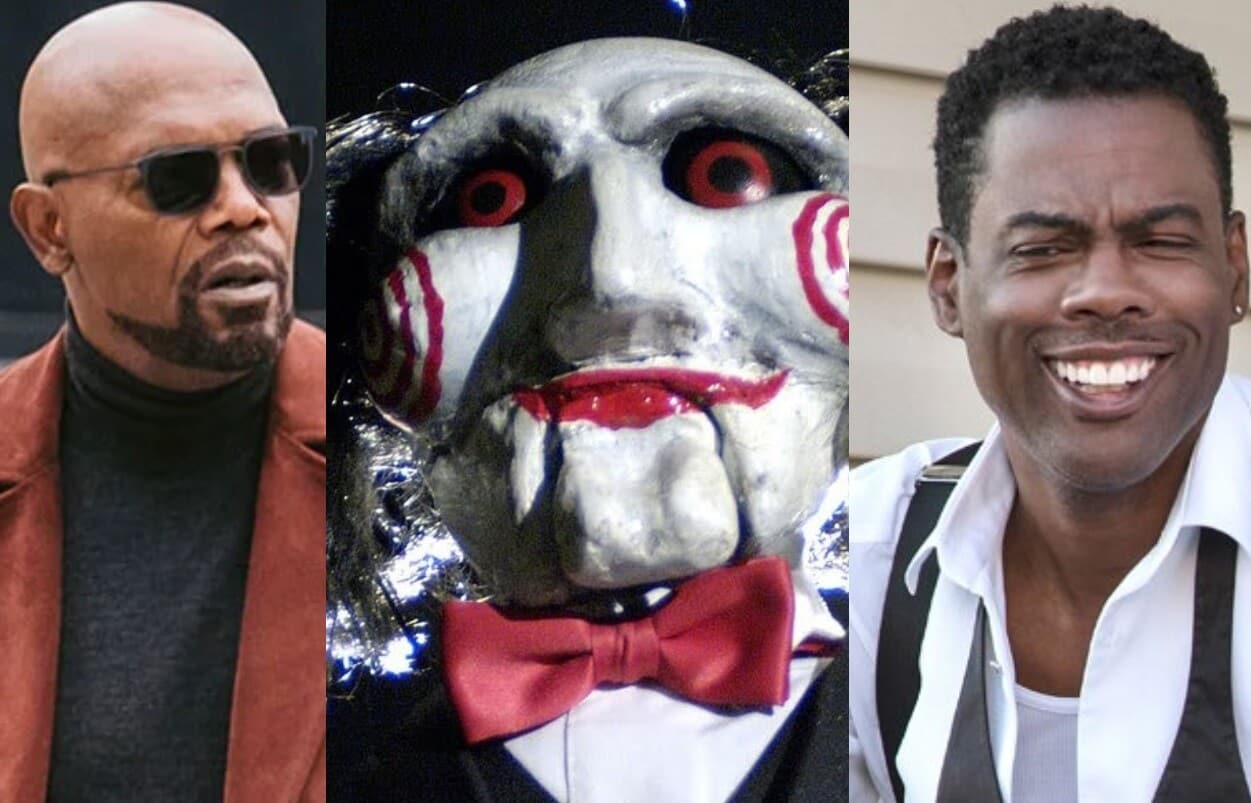 There are few movies that have a genuine twist that no one sees coming. It’s even more rare in the horror genre, as it seems that just about every scary movie is just a rehash of a previous one. SAW was one of those movies that surprised everyone (and if you have a friend who says they saw the twist coming, they’re lying to you). The massively successful film spawned a series of sequels, and a prequel. Now, it looks like it’s getting a spin-off from a very unlikely source. Comedian Chris Rock has conceived a story for the SAW reimagining, and is bringing a friend along to play!

Bloody Disgusting has been able to confirm that both Chris Rock and Nick Fury himself, Samuel L. Jackson, will start in the spin off. A comedian writing a horror movie isn’t exactly a strange occurrence anymore. The Halloween film from 2018 was put together by funnyman Danny McBride, and who can forget the amazing films Get Out and Us from Jordan Peele? Now, Chris Rock is jumping on the horror bandwagon and could definitely bring a unique perspective to the series.

Having Samuel L. Jackson on the project should be interesting as well. The versatile actor can play any variety of character, but one of his best roles is when he can play a deranged character. Someone whose mind is slipping, with a hint of aggression, seems like the perfect role for Jackson. There is no word yet on who he’s playing, however, nor Rock’s character, or even a plot synopsis, but hopefully we’ll get more information soon. The film has apparently already began filming, and is set for release in October of 2020.

Are you excited for this new Saw movie? Be sure to let us know your thoughts in the comments down below!