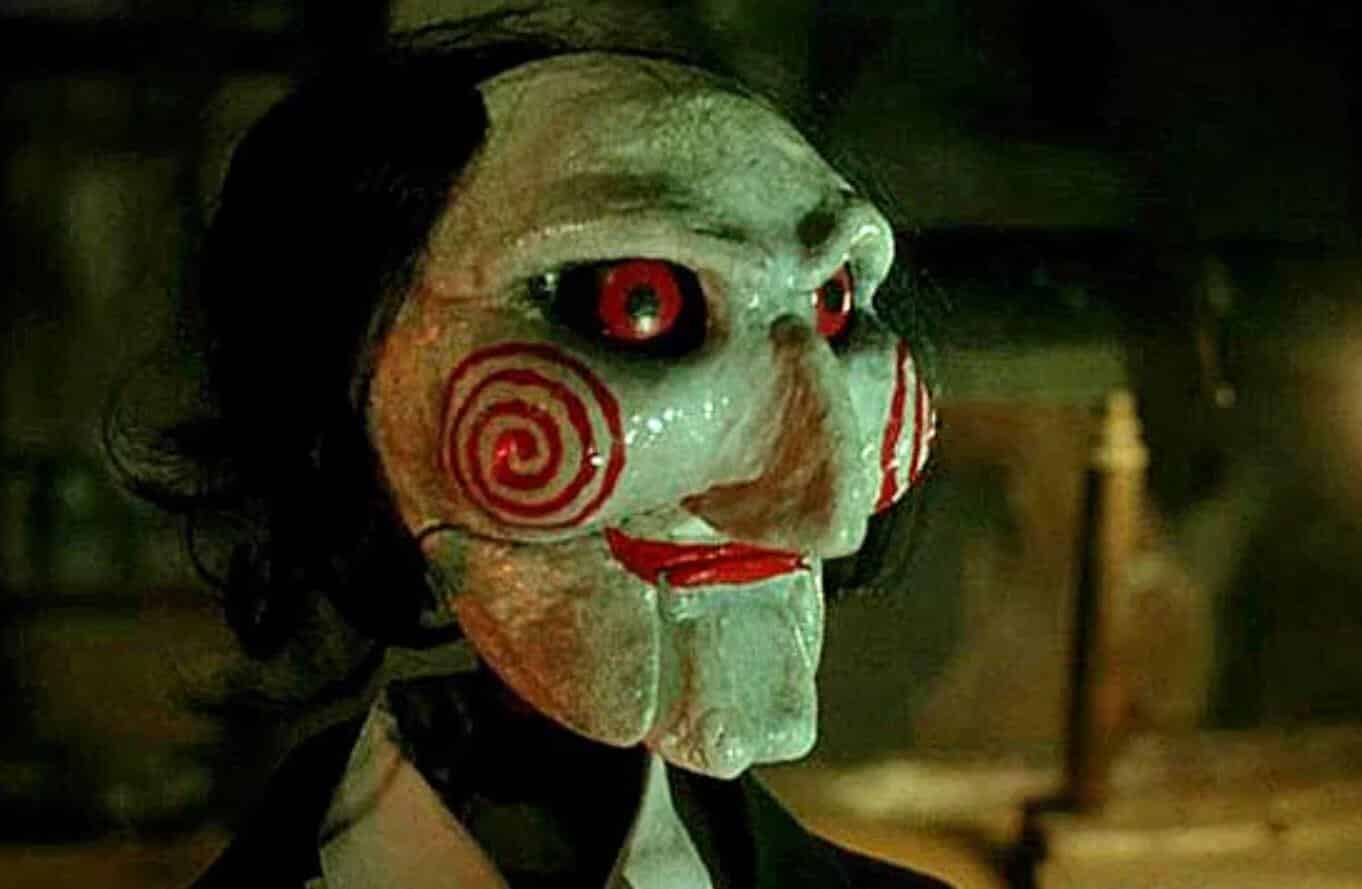 It was confirmed earlier in the year that the popular and gory Saw franchise is getting a breath of fresh life in the form of a movie reboot. The franchise currently spans 8 movies, the most recent of which was released in 2017. Although Jigsaw flopped with critics fans seemed to enjoy it, saying that I think it’s about time a new perspective was given to this tired story. We now can confirm that shooting for the project begins in the next few days.

Darren Bousman who is directing the upcoming Saw reimagining confirmed that shooting begins in a few days. He also stated that “No one is ready for the insanity about to bleed out on screen!”

Start shooting the new Saw film in just a few days. Something I never thought I be typing again! Gotta be honest. No one is ready for the insanity about to bleed out on screen!

Jigsaw writers Pete Goldfinger and Josh Stolberg have penned the script for the upcoming movie, based on a story from the mind of Chris Rock. Although the comedian seems like an unlikely source for the new take on the franchise, about the project he said:

“I’ve been a fan of Saw since the first film in 2004. I am excited by the opportunity to take this to a really intense and twisted new place.”

Although it is certainly new territory for the comedian and actor, horror fans need not worry. When announcing the project earlier in the year, Lionsgate and Twisted Pictures stated in a press release:

“When Chris Rock came to us and described in chilling detail his fantastic vision that reimagines and spins-off the world of the notorious Jigsaw Killer, we were all-in, Saw is one of the highest grossing horror franchises of all-time and it’s one of Lionsgate’s most successful film series. This upcoming film will still be as mind bending and intense as all the previous Saw films. Chris conceived this idea and it will be completely reverential to the legacy of the material while reinvigorating the brand with his wit, creative vision and passion for this classic horror franchise.”

The Saw franchise is one of the highest grossing horror franchises ever made, and even though it has dedicated fans – myself included – there is no denying that the story was getting a little tired. I can’t wait to see what Chris Rock brings to the franchise.

Are you looking forward to the reimagining of Saw? Let us know your thoughts in the comments!