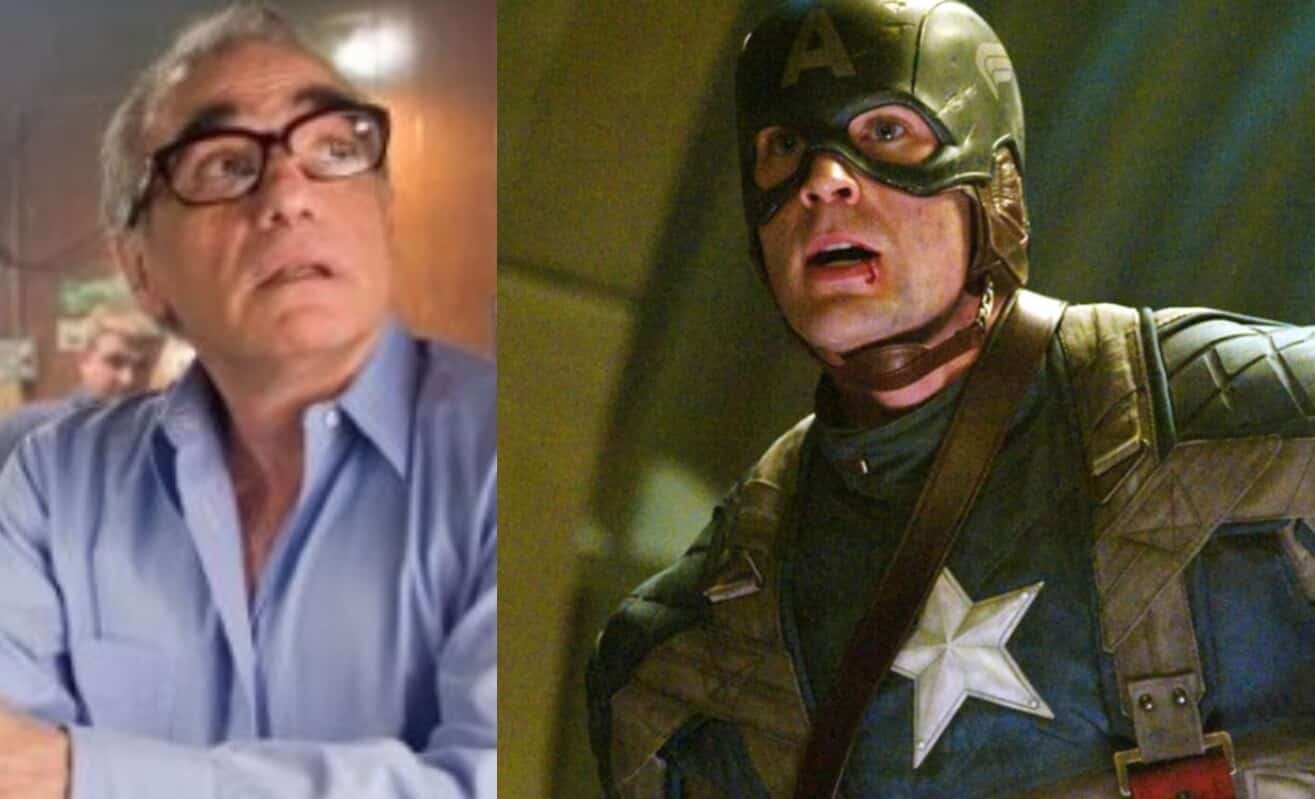 Martin Scorsese had a few choice words to say about comic book movies. In case you missed it, he said they weren’t “cinema,” and compared them to “theme parks.” He wasn’t too specific on which comic book movies he was talking about. With his comments, it was probably a blanket statement. Though, he was a producer on Joker but quietly left. Yet, as popular as the Marvel movies are, people assumed he was talking about them. Howard Stern asked Robert Downey Jr his opinion. And Sam Jackson, one of the other big faces of the MCU, gave his response. But just when you think things have simmered down, Scorsese added more to the pot. And now, he was actually specific enough to call Marvel out by name.

The British Film Institute reported on Scorsese’s appearance at the London Film Festival. Of course, he was there to promote his film, The Irishman. But he just had to bring his feelings up again.

“The value of a film that’s like a theme park film, for example, the Marvel type pictures where the theaters become amusement parks, that’s a different experience. As I was saying earlier, it’s not cinema, it’s something else. Whether you go for that or not, it is something else and we shouldn’t be invaded by it. And so that’s a big issue, and we need the theater owners to step up for that to allow theaters to show films that are narrative films.”

Downey said that he respects the man’s opinion. As a man in the industry for a very long time, Scorsese has a very shaped opinion on what cinema should be. But where his initial statement was an opinion, this new statement is something else. He says that “we shouldn’t be invaded” by Marvel. And that theater owners need to “step up.” Does he feel bullied by Marvel?

My opinion on what I think is cinema and definition of bullies aside, Scorsese needs to take his own advice. The Irishman is only getting a limited theatrical release until it’s made available on Netflix. If he wants to make a statement about cinemas and what’s played in the theaters, maybe he should give his film an actual theatrical run. I know there will be a lot of people who won’t even bother to go out and find his movie if they can just watch it at home a few weeks later.

If you want to actually go out and support Scorsese, The Irishman will be in theaters on November 1st. But with just the simple Netflix subscription, where you also have access to several other movies, Scorsese’s “art” will be able to stream on November 27th. Keep checking back with Screen Geek to see if this drama unfolds any further.