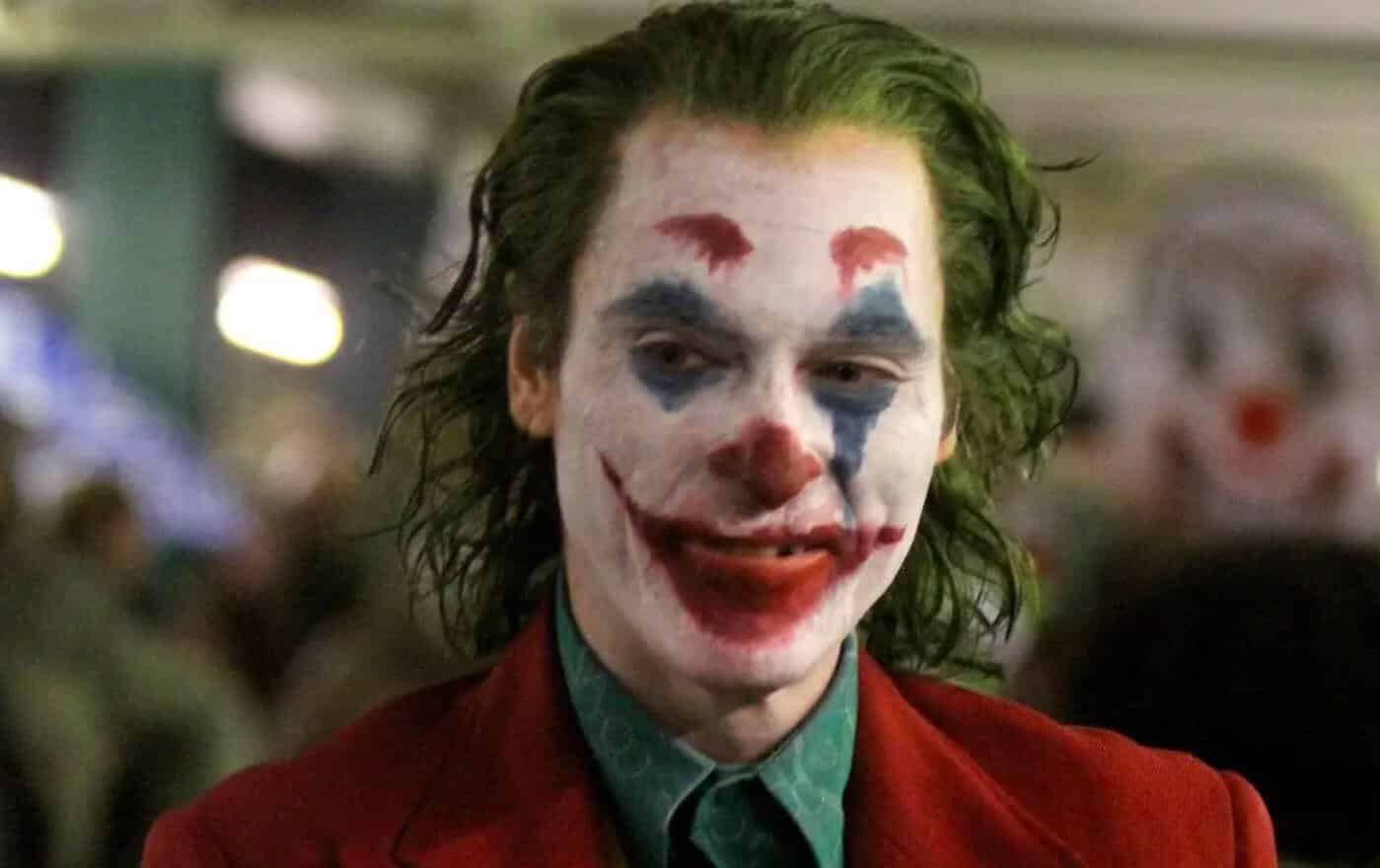 Legendary director, Martin Scorsese had some choice words about films adapted from comic books. Bluntly put, he doesn’t think they’re “cinema.” Well when I watched Joker this weekend, I wondered what Scorsese would think of this film. Lo and behold, he was actually a producer. But it looks like his hate even extended to this. It’s reported that he quietly left the position to his producing partner.

The Hollywood Reporter said that Scorsese was set as a producer for Joker. Evidently, the film needed someone set in New York City. He’s still credited, but he handed responsibilities off to his partner, Emma Tillinger Koskoff. In turn, Koskoff enlisted most of the crew from Scorsese’s The Irishman.

Evidently, Scorsese only produces films whenever he’s involved with the development, or he just wants to use his name. The latter is usually to help out lesser-known filmmakers. But Todd Phillips is already an esteemed director. And since Scorsese hates comic book movies, he had nothing to do with Joker‘s development. It’s likely that Scorsese’s name is on there because the plot draws comparison to some of the director’s works.

THR also theorized that Scorsese was involved because he wanted the role to go to Leonardo DiCaprio instead of Joaquin Phoenix. Scorsese worked with DiCaprio on a handful of films including The Departed, The Wolf of Wall Street, Gangs of New York, and Shutter Island. Though, I see the guy more as The Riddler. If Christopher Nolan had made a fourth Dark Knight movie, he said he might have put Leo in the role.

Joker is said to resemble Taxi Driver. Which was interesting that they got Robert DeNiro for an important part in this film. Scorsese directed DeNiro for Taxi Driver back in 1976. So with some of the team reassembled for Joker, it kind of makes sense why Scorsese would be a producer. And even though it draws references to the comic book character it’s titled for, Joker really isn’t a comic book movie. I guess that didn’t stop the filmmaker from thinking this wasn’t “cinema” either.

Joker is in theaters now. Scorsese’s The Irishman will also have Robert DeNiro. And it will be available to stream via Netflix on November 27th. Stay tuned to Screen Geek for further cinema news.

Exclusive: Alex Garland Says He Won’t Ever Return To The World Of ‘Dredd’
Watch The Trailer For ‘The Turning’ – If You Never Want To Sleep Again
Advertisement
Advertisement
To Top