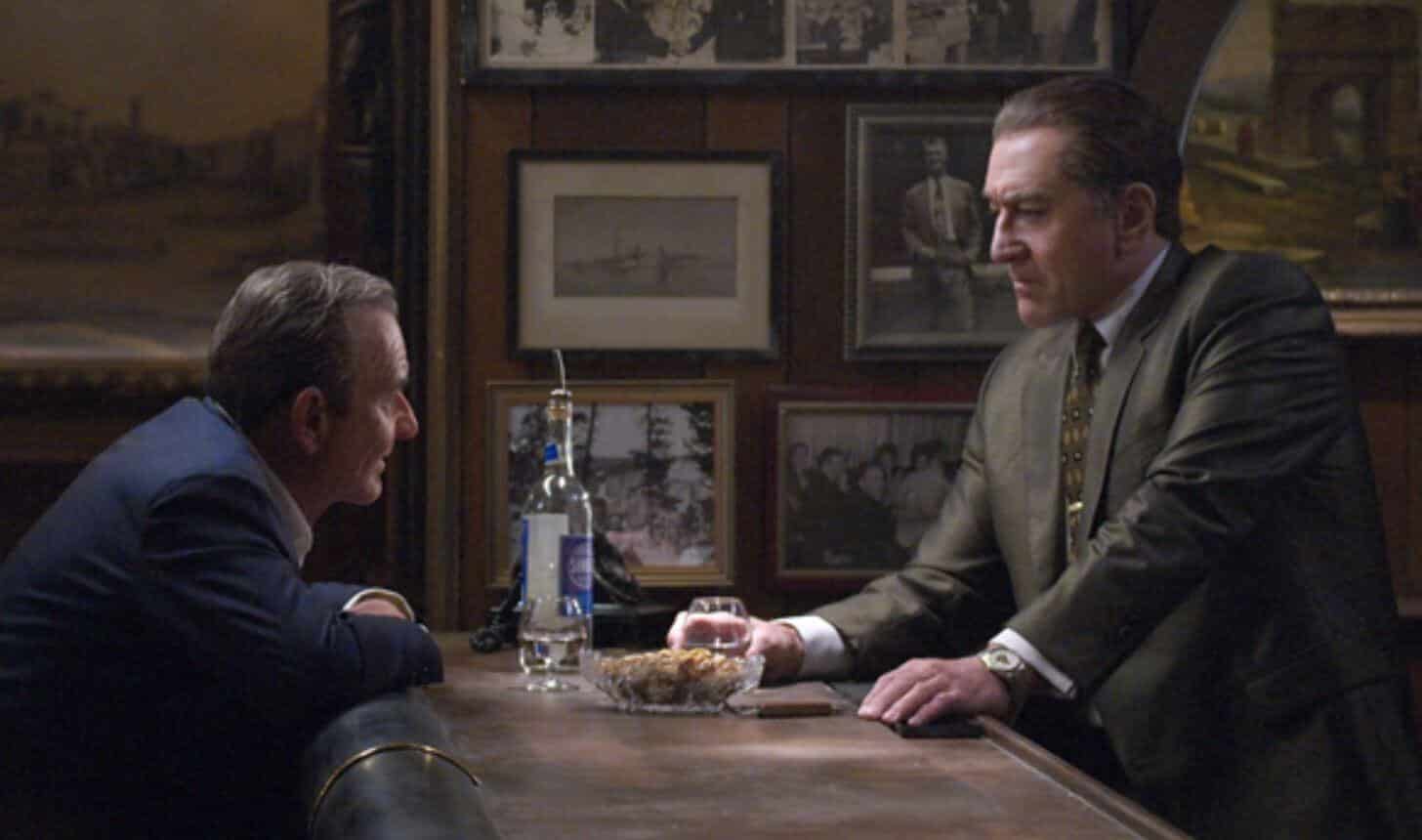 When it comes to directors, Martin Scorsese is arguably the greatest of all time. With iconic works like Raging Bull, Taxi Driver, and Goodfellas, the director has built a 40-year resume of excellence that has continued into the modern era. His latest project, The Irishman, has the potential to join his pantheon of great films, re-teaming him with equally-iconic talents like Al Pacino, Robert DeNiro, and Joe Pesci.

While little publicity has come out about the film, it appears that its debut may be a lot closer than originally appeared. According to the New York Film Festival’s release slate, The Irishman is set to open for the 57th edition of the film festival ahead of its Fall 2019 release on Netflix. Check out the trailer below:

Along with this announcement, NYFF released two photos and official synopsis of the film. Check it out: 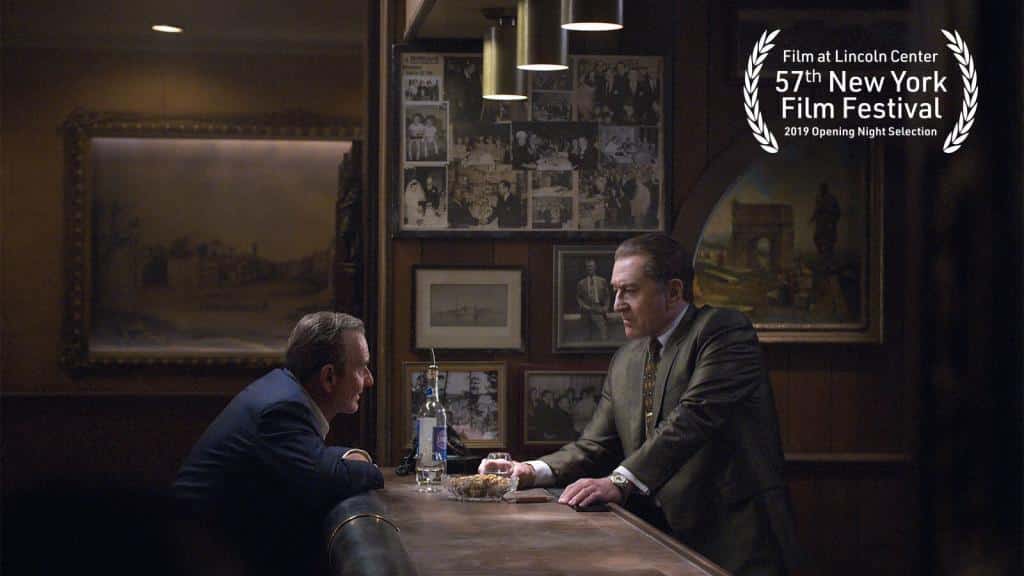 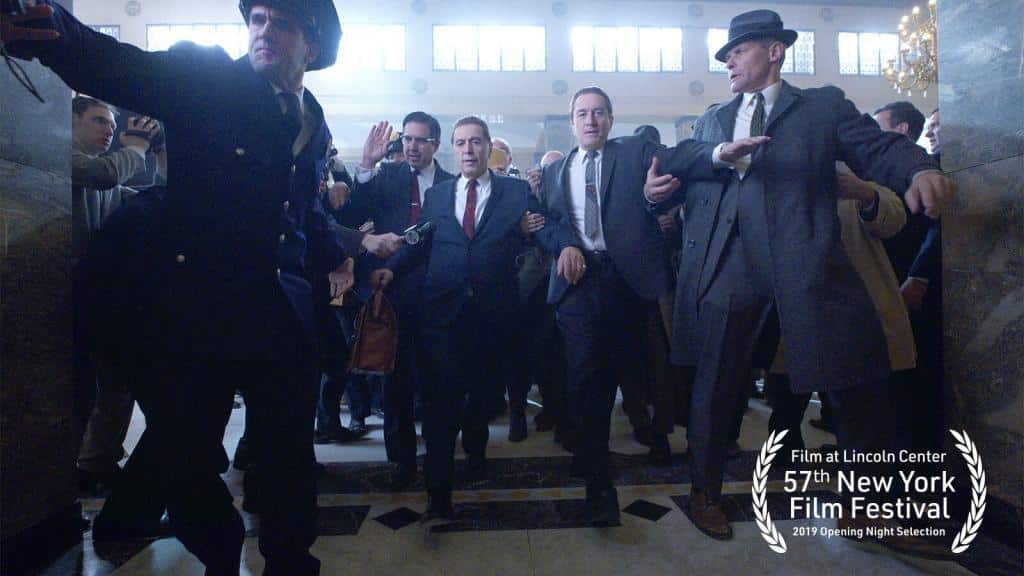 The Irishman is a richly textured epic of American crime, a dense, complex story told with astonishing fluidity. Based on Charles Brandt’s nonfiction book I Heard You Paint Houses, it is a film about friendship and loyalty between men who commit unspeakable acts and turn on a dime against each other, and the possibility of redemption in a world where it seems as distant as the moon. The roster of talent behind and in front of the camera is astonishing, and at the core of The Irishman are four great artists collectively hitting a new peak: Joe Pesci as Pennsylvania mob boss Russell Bufalino, Al Pacino as Teamsters president Jimmy Hoffa, and Robert De Niro as their right-hand man, Frank Sheeran, each working in the closest harmony imaginable with the film’s incomparable creator, Martin Scorsese.

With so many legends attached and the promise of Scorsese re-visiting the mob genre that he personified so well previously, The Irishman promises to be one of the year’s best films.

What are your expectations for The Irishman? Let us know in the comments below!

Continue Reading
You may also like...
Related Topics:Martin Scorsese, The Irishman

New Fan Poll Determines Which Spider-Man Actor Marvel Fans Like The Most
Over 100,000 People Have Signed Petition Asking To Change The Date Of Halloween
Advertisement
Advertisement
To Top