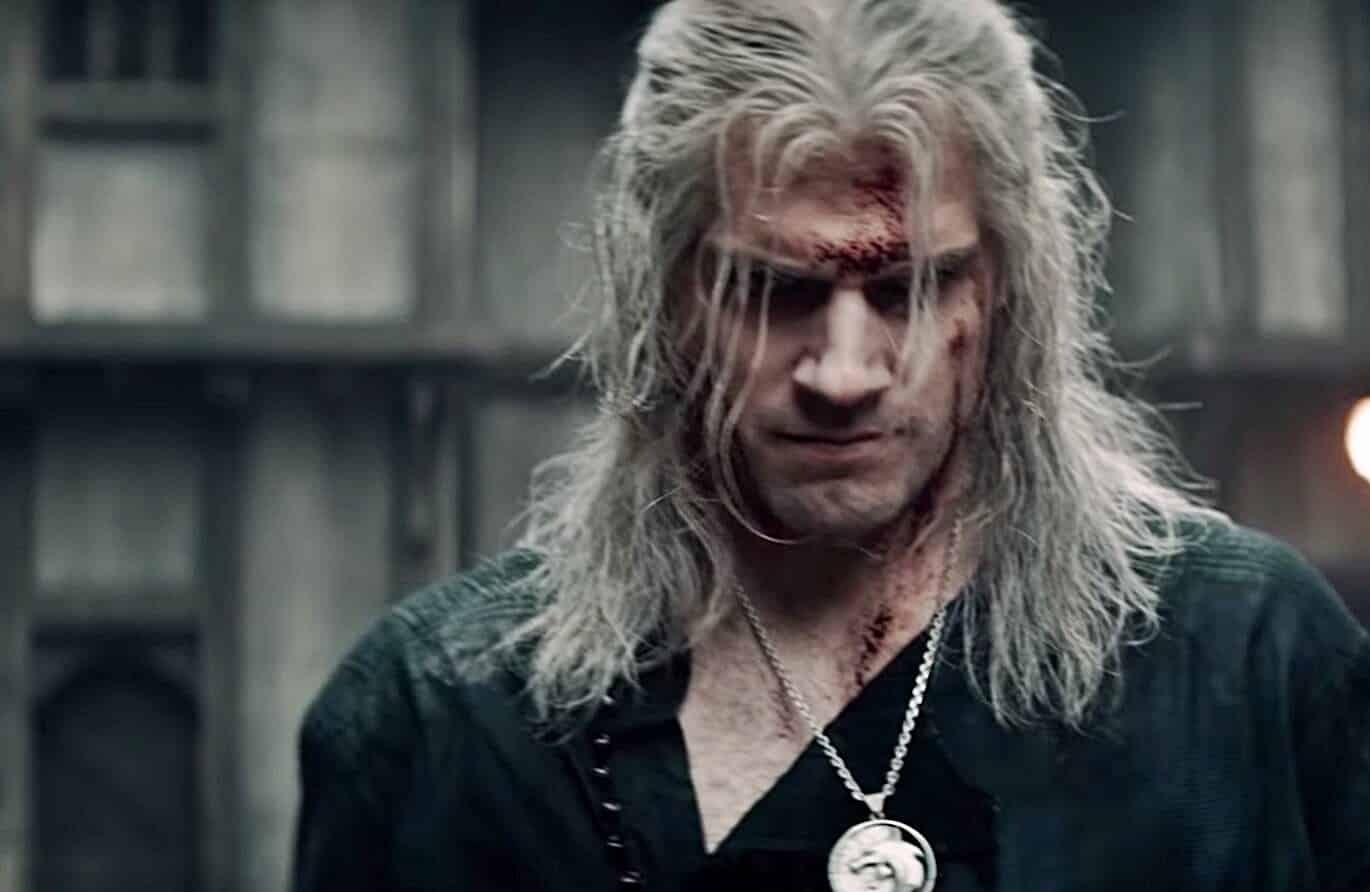 Henry Cavill has moved on from his role as the Man of Steel to don a new set of armor in the Netflix series, The Witcher. Based on the acclaimed book series (and not on the stellar video game series), the fantasy series looks to knock it out of the park when it finally hits the streaming service. Now, thanks to San Diego Comi-Con, we’ve got our first official trailer for the series.

This series looks to nail the aesthetic on the head. We will get the proper level of fantasy action and magic fans of the series are most familiar. Henry Cavill looks awesome as Geralt (although I still think he needs the beard…) and the locations feel mystical and real simultaneously. The drama seems high, with plenty of action which is only teased in the first trailer. And, while some early photos of Cavill’s look didn’t go over quite well, the final look of his character, and the series, are visually stunning.

The book series compiles seven novels, and spawned a successful video game series. While the series is not going to be based on the games, fans of said game should still get quite a bit from the series. And, by doing this as an episodic show, people unfamiliar with the subject matter will be able to join in and go along for the ride.

The official series synopsis for The Witcher is as follows:

“Based on the best-selling fantasy series of books, The Witcher is an epic tale of fate and family. Geralt of Rivia, a solitary monster hunter, struggles to find his place in a world where people often prove more wicked than beasts,” Netflix said. “But when destiny hurtles him toward a powerful sorceress, and a young princess with a dangerous secret, the three must learn to navigate the increasingly volatile Continent together.”

There is currently no release date for when the show hits Netflix.

What did you think of the trailer? Let us know in the comments below!