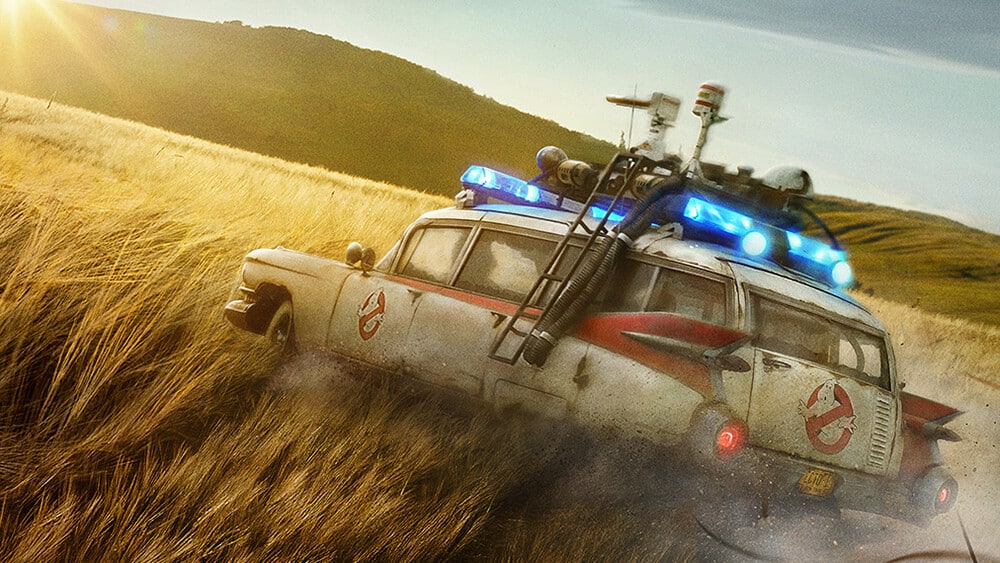 Of course, it looks like there is some massive supernatural activity going on in the background. If one thing is for certain, the Ghostbusters are going to have plenty of ghosts to take care of. Let’s hope it lives up to the expectations!

Jason Reitman, the director, has said:

“As the family arrives at an old farm, they begin to discover their connection to the original Ghostbusters,” Reitman said. “Trevor and Phoebe are about to find out who their grandfather was and whether they’re ready to pick up the proton pack themselves.”

While we don’t know if actor Rick Moranis will be returning, the film will include nearly all of the surviving original film’s cast. That includes: Bill Murray, Dan Aykroyd, Ernie Hudson, Sigourney Weaver and Annie Potts, along with Paul Rudd, Finn Wolfhard, Mckenna Grace, Carrie Coon, Oliver Cooper, Celeste O’Connor and Logan Kim.

Because of both the original cast returning, the new characters having such strong connections to the events in the original film, and beloved iconography like the Ecto-1 returning – this is shaping up to be a true successor to the original Ghostbusters films.

Ghostbusters: Afterlife will be hitting theaters on July 10, 2020.

What did you think of the first new Ghostbusters: Afterlife poster? Are you pumped that we’re finally getting a proper new Ghostbusters sequel? Let us know your thoughts in the comments section down below!