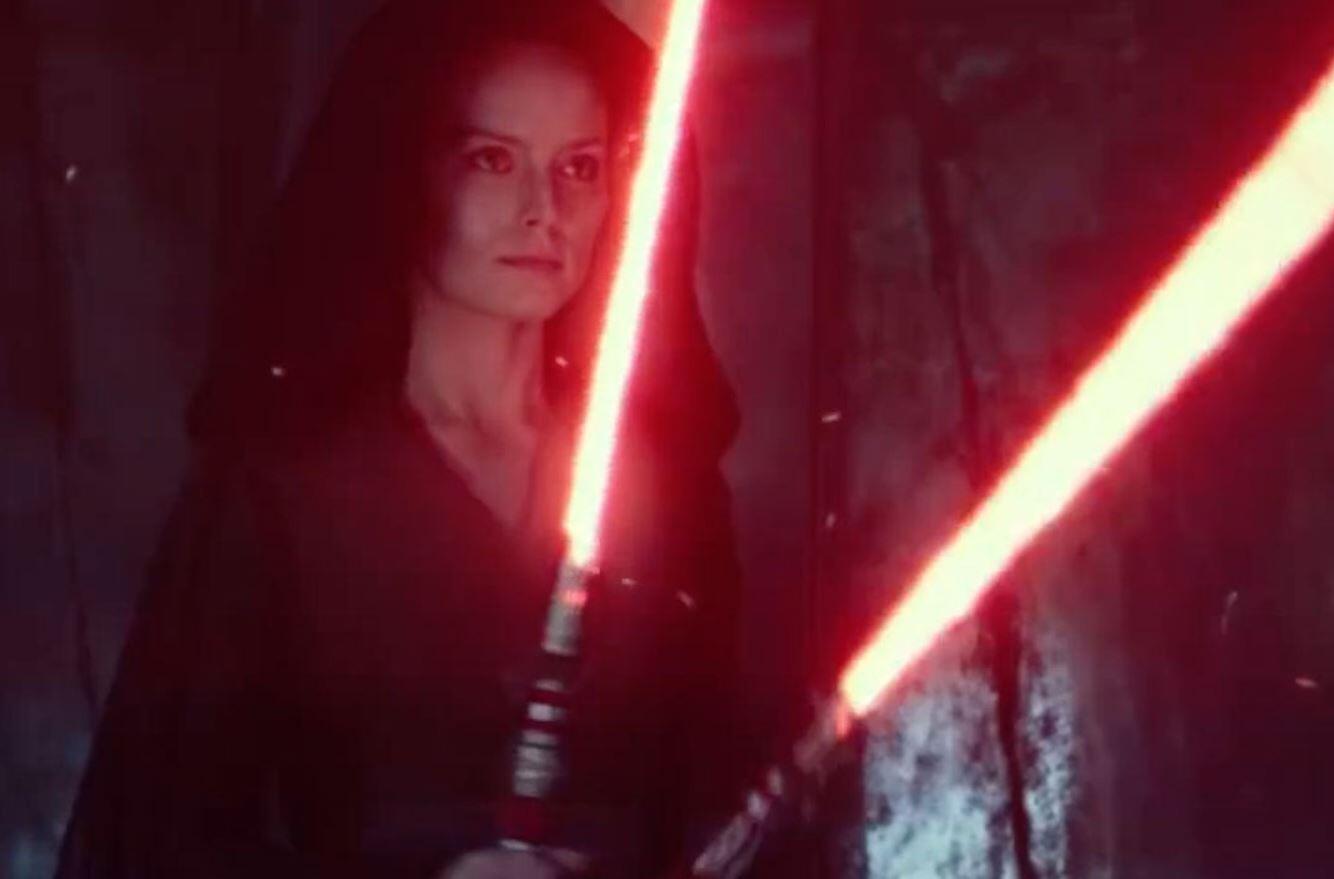 The Star Wars franchise is known for pioneering and pushing the boundaries of cinematic special effects. Apparently, however, the latest upcoming film Star Wars: The Rise of Skywalker will have such intense visual effects that Disney is advising viewers with sensitivity to strobe light effects to leave the theater ahead of the film. In fact, they’ve apparently contacted the Epilepsy Foundation to help inform more people about the potentially dangerous visual effects in Star Wars: The Rise of Skywalker.

“Out of an abundance of caution, we recommend that you provide at your venue box office and online, and at other appropriate places where your customers will see it, a notice containing the following information: Star Wars: The Rise of Skywalker contains several sequences with imagery and sustained flashing lights that may affect those who are susceptible to photosensitive epilepsy or have other photosensitivities,” Disney’s letter to exhibitors reads.

The Epilepsy Foundation also released their own response.

“We thank Disney for reaching out to us and proactively providing information to movie theaters and moviegoers in advance of the movie’s release,” the Epilepsy Foundation shared in their own statement following Disney’s message.

Here are the Epilepsy Foundation’s words of advice for those who may be sensitive to the flashing lights:

• Ask a friend to watch the movie first.

• Take your friend with you when you go see the film to alert you to which scenes contain the flashing lights so you block your eyes during those scenes.

• Teach your friend the three simple steps of seizure first aid — Stay, Safe, Side — so that they can assist if you have a seizure.

While we don’t know what exact scenes will include the intense visuals, it’s nice enough that Disney is willing to take the steps to be cautious about them.

Star Wars: The Rise of Skywalker will be hitting theaters on December 20, 2019.

Are you glad Disney is issuing out these epilepsy warnings for the new Star Wars film? How do you feel about the situation? Let us know your thoughts in the comments section down below!

Continue Reading
You may also like...
Related Topics:Disney, Star Wars, Star Wars: The Rise Of Skywalker, The Rise of Skywalker