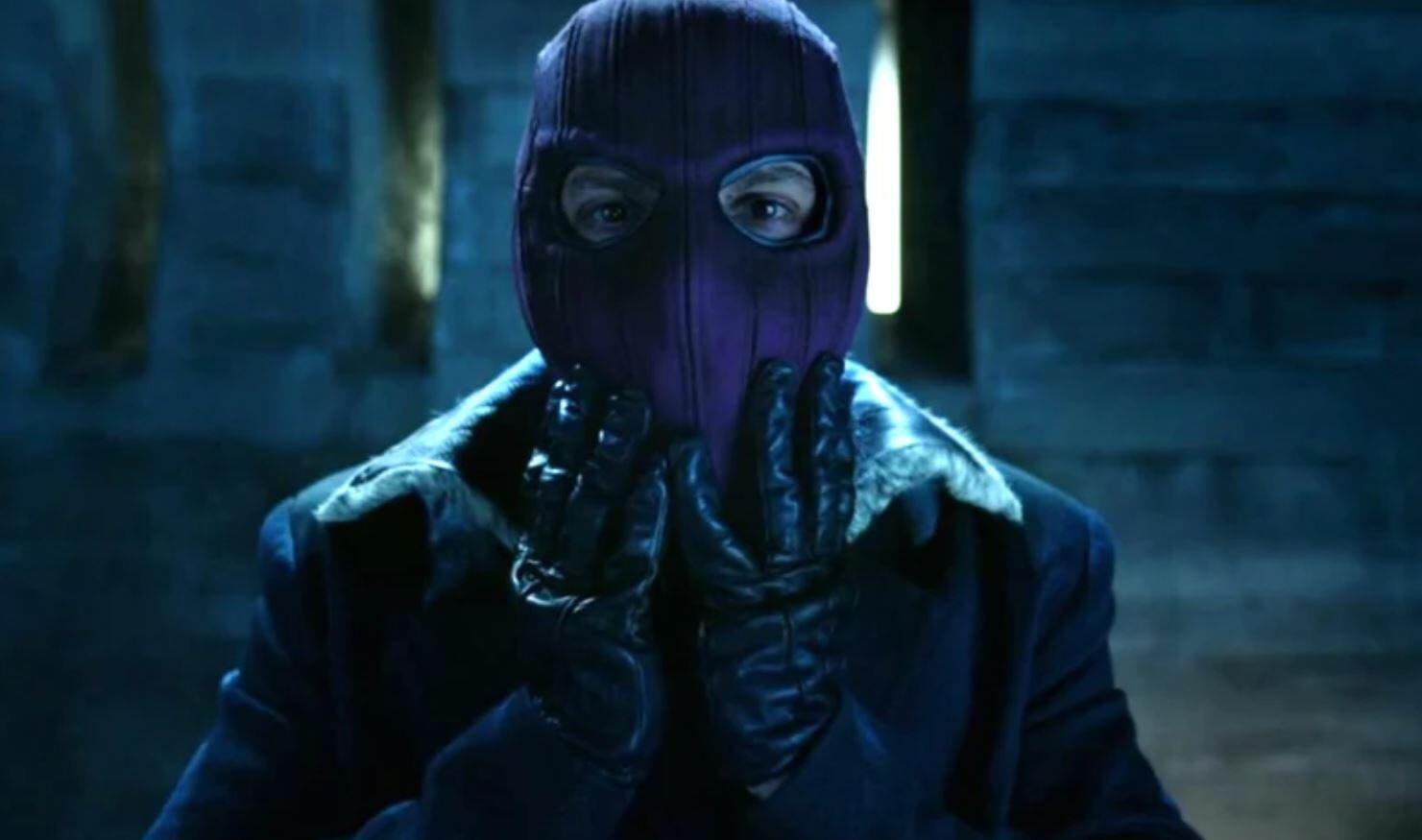 The Marvel Cinematic Universe has brought some of American Literature’s greatest protagonists like Spider-Man, Captain America, Iron Man, and more to the silver screen. The movies have been action packed, with equal parts emotion and hilarity. One part that some think the MCU has let slip a bit, though, has been their villains. However, in the later films, foes like Loki and Thanos elevated the antagonists. But, one of the best villains in the entire decade plus of movies would have to be Daniel Bruhl’s Baron Zemo. Zemo first arrived in Captain America: Civil War and decimated the Avengers without ever actually fighting any of them.

Now, Zemo is set to return, and Bruhl has teased his filming has begun.

Daniel shared on his Instagram a shot of his Baron Zemo set chair, signifying that he has begun shooting his scenes as the main villain for the Disney+ series, Falcon & The Winter Soldier. It is still unclear exactly what Zemo has been up to since his capture at the hands of Black Panther, nor is it clear as to how he escaped S.H.I.E.L.D.’s grasp, but he is a superior tactician who plays the long game. Also, this series should see an even darker, more villainous turn for the character, as this is no longer about revenge for his family.

Zemo will certainly not be a welcome guest to our heroes, as the series looks to follow Falcon as he comes to grips with the mantle passed to him by Steve Rogers, all while he and Bucky work for the government and also deal with their new version of Captain America in U.S. Agent. The 6 hour series looks to be another incredible addition to the already stacked MCU. Now we all have to wait patiently to see exactly what diabolical plan Baron Zemo comes up with for our heroes this time.

Are you excited to see Baron Zemo in all his glory? Let us know in the comments below!

Continue Reading
You may also like...
Related Topics:Disney Plus, Falcon and The Winter Soldier, Marvel, MCU, The Falcon and Winter Solider