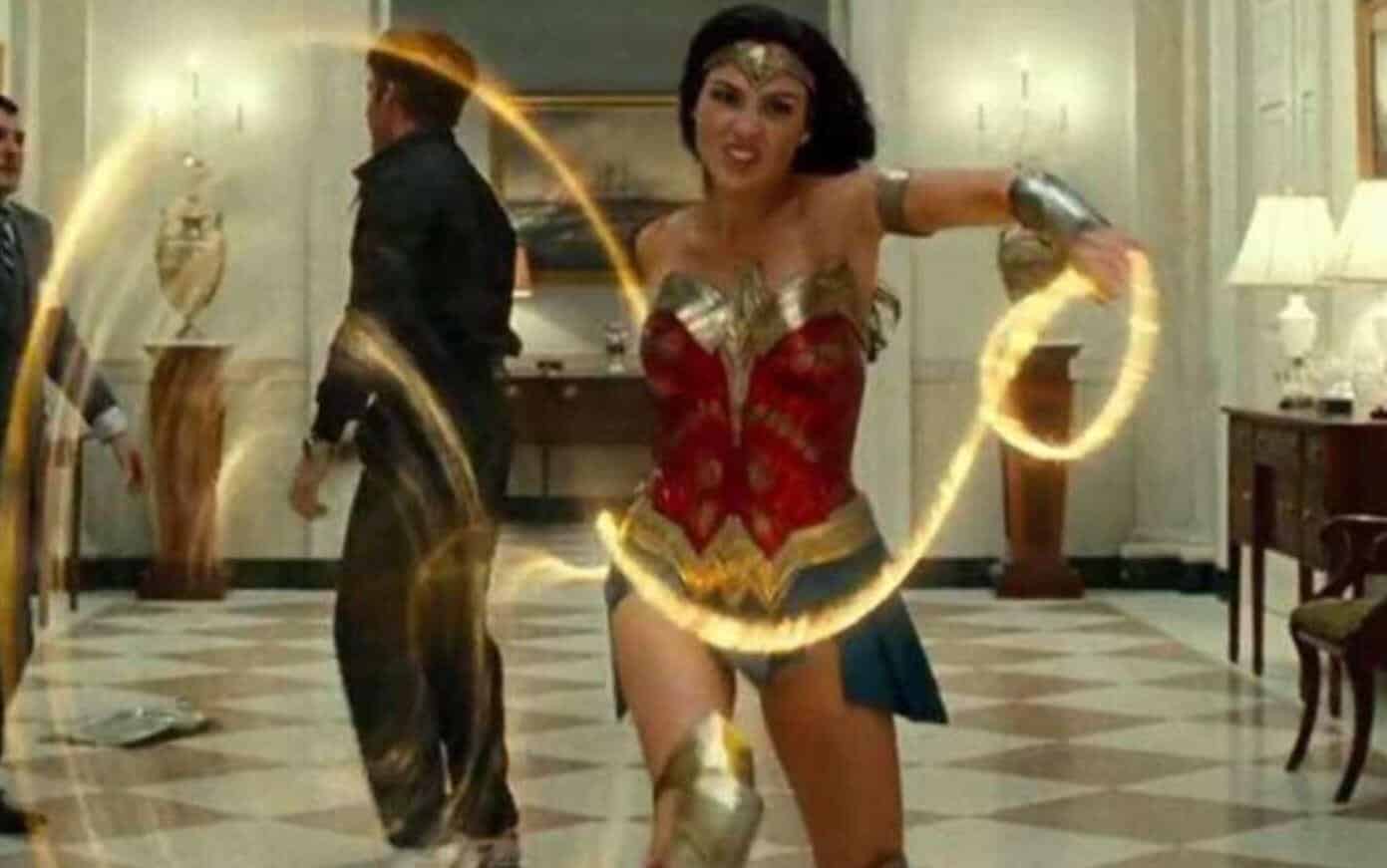 A new teaser trailer has been released for Wonder Woman 1984, ahead of the actual trailer which will be premiering on December 8. While there isn’t too much revealed in the new Wonder Woman 1984 teaser video, it does show a few flashes of footage from the upcoming superhero movie. Check it out down below.

The teaser also has a voice over from the titular character that promises a cryptic but altogether powerful narrative. As Gal Gadot’s Wonder Woman states:

“Nothing good is born from lies,” she says, “and greatness is not what you think.”

There aren’t an overwhelming amount of references to the film’s time setting, which takes place in the 1980’s, and maybe some fans could consider that a good thing. While it’s always fun to see references to the 80’s, it might be agreeable that some recent projects have taken them a little too far. If Wonder Woman 1984 can offer a strong balance between homage and being able to stand on its own, then fans should have a great movie to look forward to.

Besides, as you can see in the footage from the teaser video, the new movie definitely looks nice. The colors are strong and vibrant, so here’s hoping for another decent take on the iconic superhero which lives up to the first Wonder Woman movie.

“Diana Prince comes into conflict with the Soviet Union during the Cold War in the 1980s and finds a formidable foe by the name of the Cheetah.”

Be sure to stay tuned with ScreenGeek for when the full trailer hits tomorrow.

What did you think of the teaser video for Wonder Woman 1984? Are you excited to see the new trailer? What about the actual film? Let us know your thoughts in the comments section down below.