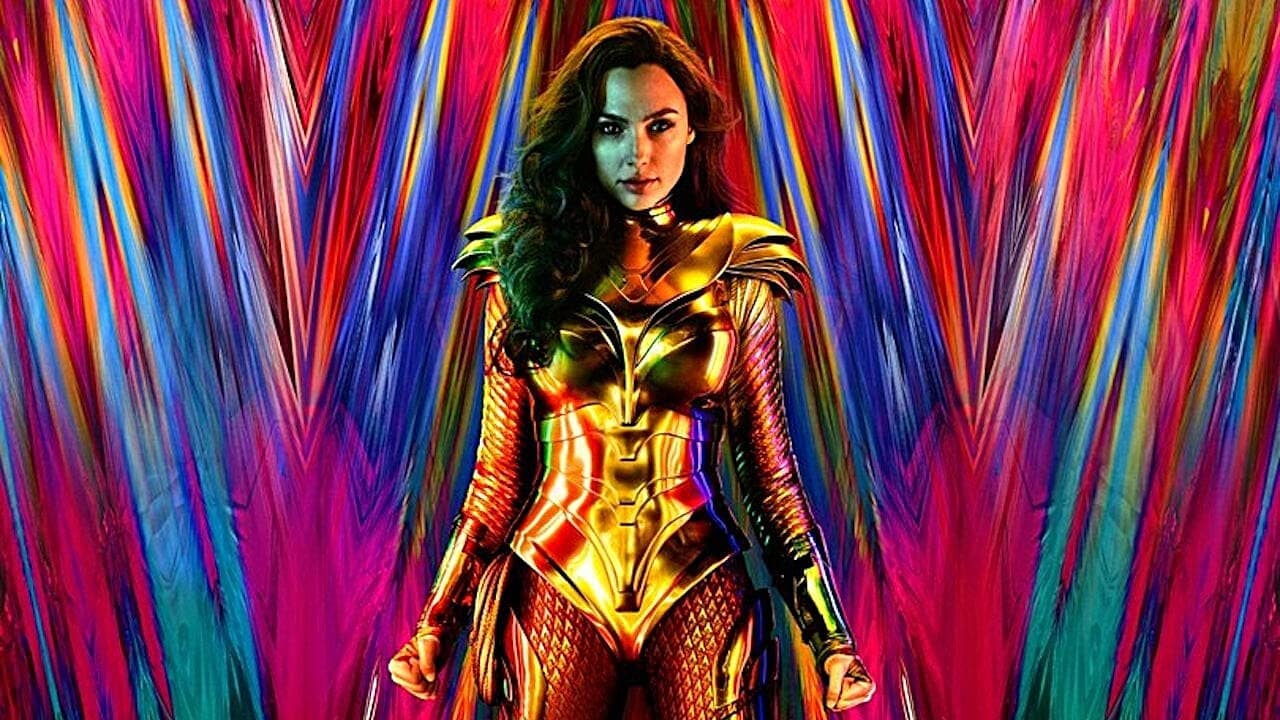 It would seem that the DC Extended Universe of connected films has come to an end. Instead, WB is moving forward with the franchises that work, like Aquaman and Shazam, and also creating projects with DC characters that will stand in their own realm, like the upcoming Matt Reeves Batman trilogy. Part of this issue was the originally planned film universe, dubbed the ‘Snyder-verse’, was too dark and gloomy. They have since fixed that issue, and the nest film to showcase their new direction will be Wonder Woman 1984, the sequel to the highly successful Wonder Woman.

Wonder Woman 1984 brings the Amazon to the funky 80’s, and, if the newest poster is in indication, it’s going to be a technicolor dream.

By now you’ve heard: WB isn’t going to Hall H this year. We’re so sad to miss you there! And waiting until Dec. to start our official #WW84 campaign in full–  But the truth is… we can just… barely… wait… pic.twitter.com/QllFzhYRA6

Director Patty Jenkins posted the new poster on her Instagram. While she apologizes to fans that they won’t be at San Diego Comi-Con this year, she does let us know that the marketing campaign will officially kick off in December. But, she couldn’t wait to at least give us a little taste, thus the poster release.

It makes sense that the marketing would kick off in December, to put the trailer in front of the holiday movie rush for maximum exposure. However, it seems a little late, considering that the first film’s marketing started nearly a year before the film’s release. But, that was unforeseen territory, and now its an established franchise, so marketing can start only 6 months out and still be affective.

One thing to not here is Wonder Woman’s new armor. Could this armor be specific for combatting Cheetah? She is one of the few villains that can actually scratch/cut the Amazonian Warrior, so this armor, which covers her skin completely, might be a defense against that. But, since she doesn’t have said armor during the Justice League film (which we’re assuming is still canon), so is it not practical? A one off? At this point, we have no idea.

While this poster is great, with an almost Thor: Ragnarok type of vibe, fans really want to see what Kristen Wiig’s Cheetah in her full, villainous form. Hopefully we won’t have to wait til December for that one.

Are you excited for Wonder Woman 1984? What are your thoughts on Diana’s new look? Let us know in the comments below!