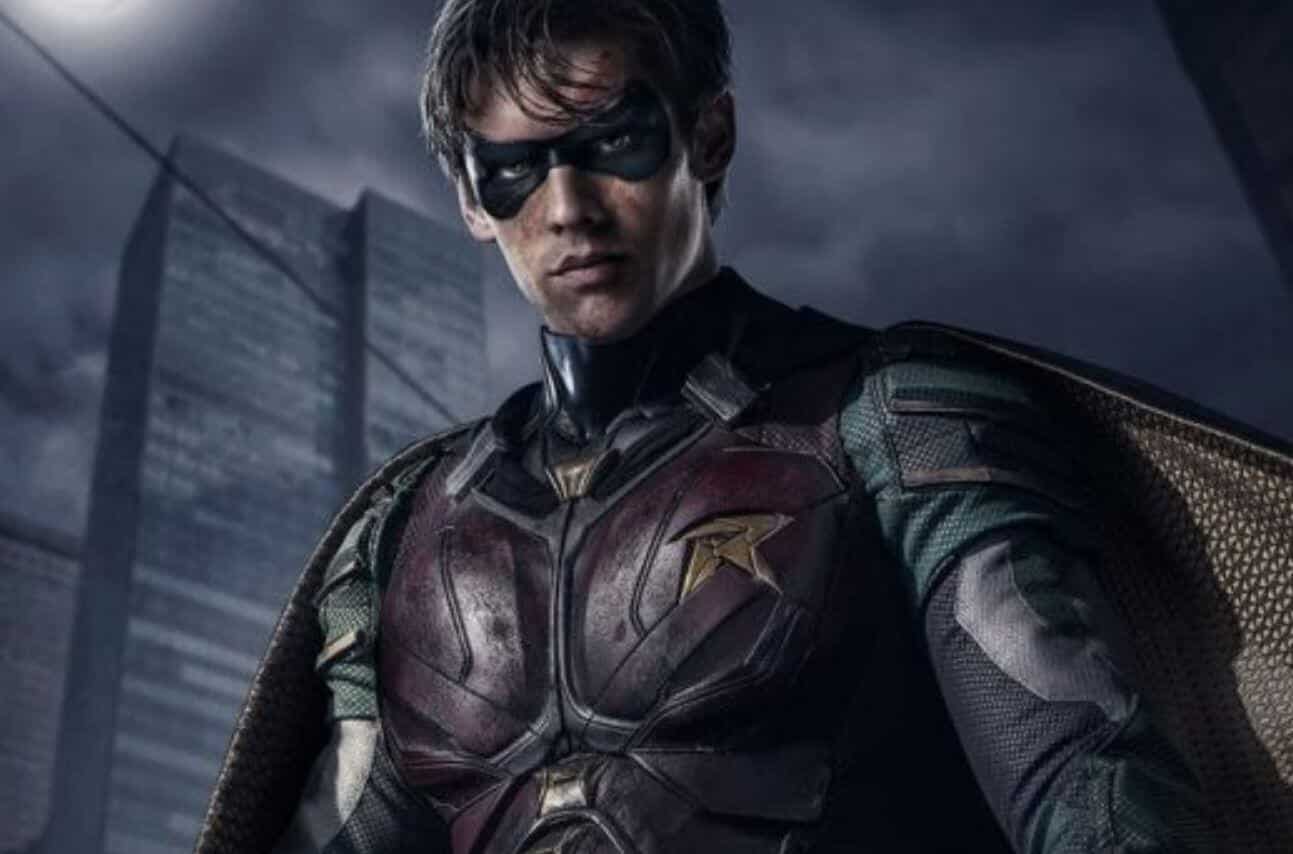 Robert Pattinson is the new Batman and there’s nothing anyone can do about it—just accept that WB has picked this actor. Matt Reeves’s Batman film has been in the back of every fan’s mind for a while now and we are getting a ton of rumors since the Pattison news. Many of speculated on who will appear in this iteration of Batman but only a hand full of stories have come out as concrete. One story that has pop up is the fact that Robin, aka the Boy Wonder, might be making an appearance in Reeves’s film as well.

The people at Forbes have come out and said that they have insider knowledge on what is going on behind the scenes of the production. They report that the new Batman film will reintroduce Batman’s long-time sidekick, Robin. There has been no word on whether which Robin this could be. My money is on Dick Grayson because that would open the door to an eventual spinoff into the Teen Titans or even a Nightwing film if WB is so inclined.

The word “potentially” is thrown around in the story regarding Robin joining Pattison’s Dark Knight.

There have been many other times where audiences were able to see Robin on the big—and small screen—but nothing that has really stuck or “wowed” fans.

Another part of the Forbes story presents the fact that the Riddler is most likely to be one of the six villains to appear in Reeves’s Batman movie. It has been confirmed that the Penguin and Catwoman are set to show up in the film to some degree.

WB hasn’t confirmed whether Robin appears in the film or not and who else from Batman’s rogue gallery might be showing up to the duel for control of Gotham.

Take a guess and tell us who you would like to see in Matt Reeves’s Batman movie!