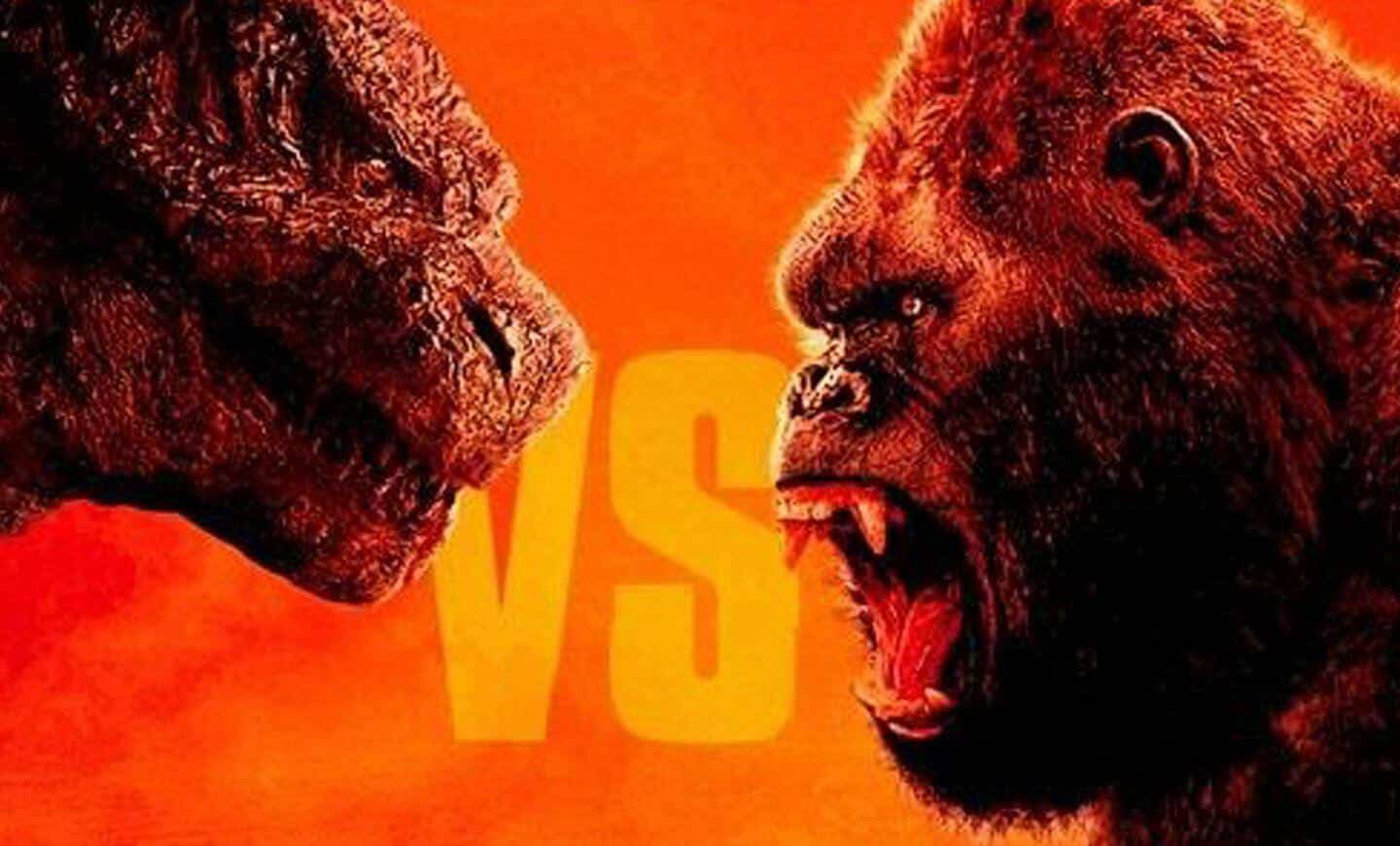 Although the film was recently delayed, the upcoming sequel Godzilla vs Kong has finally had its first look released by Warner Bros. and Legendary Pictures at CCXP in Brazil. While the Godzilla vs Kong footage is unfortunately only available through a leak, it’s still an exciting glimpse at what’s to come in the future. You can see the small snippet of footage which was recorded down below. Be quick though, as it may be taken down soon.

The newly released Godzilla vs Kong clip was edited as part of a sizzle reel for a variety of upcoming Warner Bros. projects. While the footage is incredibly short, it does show that King Kong has in fact grown in size since the events of Kong: Skull Island. And now he’s able to finally take on Godzilla, the King of the Monsters, and as shown in the footage it looks like one of the battles will take place on an aircraft carrier.

Hopefully we get a better look at the film soon, and an official one at that. It’s been a bit of a bummer to have the film delayed, so it’ll be a nice thing for fans to at least get a glimpse at what Warner Bros. and Legendary Pictures are planning on doing.

“Fearsome monsters Godzilla and King Kong square off in an epic battle for the ages, while humanity looks to wipe out both of the creatures and take back the planet once and for all.”

What did you think of the Godzilla vs Kong footage featured in the sizzle reel? Are you excited to see the finished movie? Let us know your thoughts in the comments section down below!