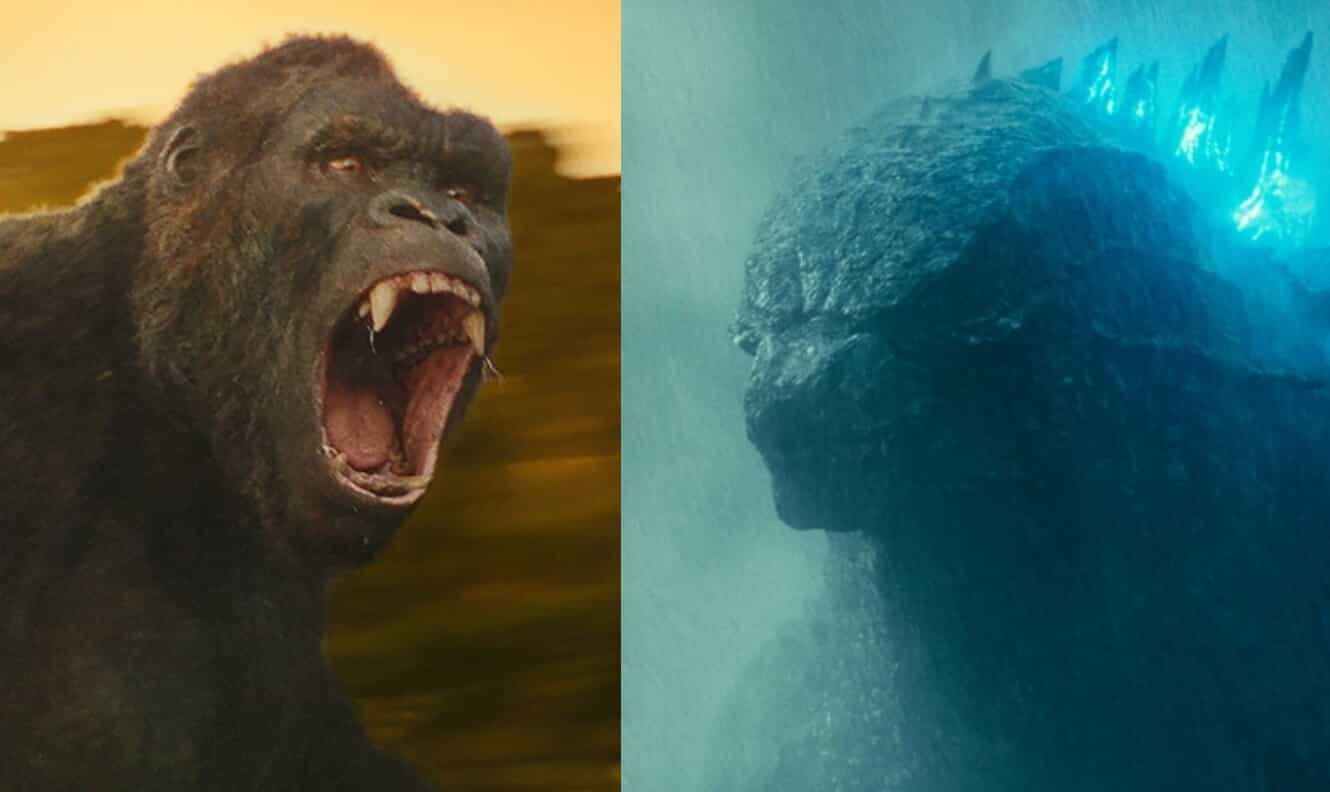 Although Godzilla: King of the Monsters wasn’t the mainstream hit many were suspecting, it still found its place among many Godzilla and Kaiju fans. And these fans remained excited for the next upcoming project in Legendary’s MonsterVerse – Godzilla vs Kong, which is intended to show Godzilla get into a brawl with King Kong. The crossover will be the first time the two get to battle each other ever since the film King Kong vs Godzilla had its release in 1962.

Obviously it’s still something of a big deal for fans of the franchise, and many were starting to get worried with the lack of news and marketing. The film was originally slated to be released early next year – March 13, 2020 – but it looks like that date has finally been changed. Now Godzilla vs Kong will have its release date on November 20, 2020.

The announcement does fit with something WB’s Toby Emmerich previously stated. After the box office numbers for Godzilla: King of the Monsters were less than expected, Toby Emmerich spoke up about the possibility of postponing the release of Godzilla vs Kong to make sure the movie is made the way it should be.

“[Godzilla vs. Kong] will deliver for fans in the way they were looking for,” WB’s Toby Emmerich recently stated. “It might come out later in the year, so we can deliver an A+ movie.”

While these aren’t always the best types of announcements, perhaps this will be a more positive strategy for the film. It’ll allow the filmmakers to make sure it remains a quality release and that they’ll have the proper time to market it. After all, marketing is a key in having these films do well in theaters. And if they want it to do better than Godzilla: King of the Monsters, they’ll have to step up their game in that regard.

How do you feel about the Godzilla vs Kong release date being postponed for nearly an entire year? Are you still excited to see the new movie? Let us know your thoughts in the comments section down below!