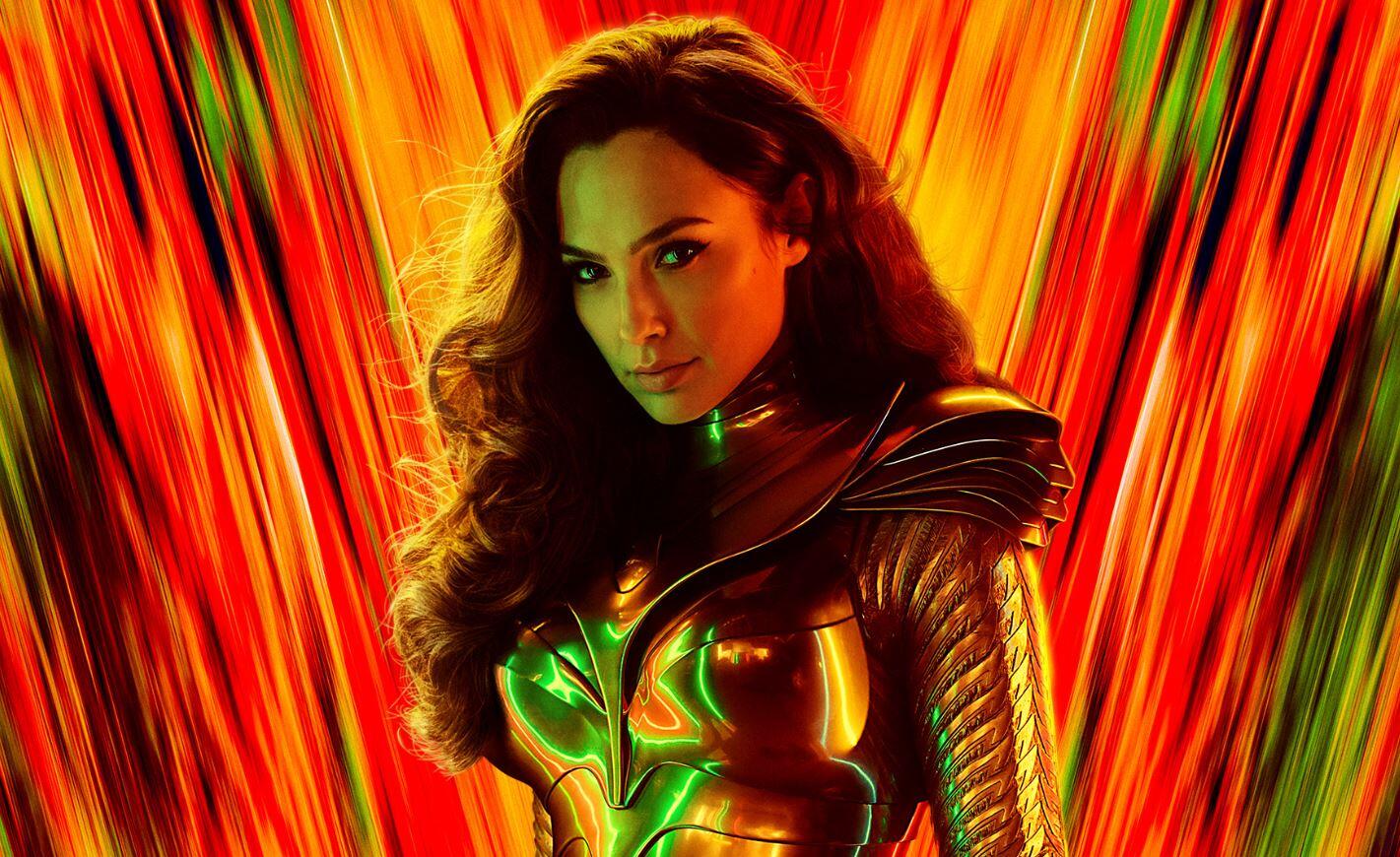 It is finally here, folks. The first truly successful film in the DCEU, Wonder Woman, is getting a sequel, and it is set in the Decade of Decadence, the 1980s. Now, thanks to the CCXP in Brazil, and a teaser released yesterday, we have our very first full trailer for Wonder Woman ‘84! Gal Gadot returns as the Amazonian hero, this time 70 years after the first film. And, it would seem that she certainly hasn’t gotten rusty in her self imposed exile from the world, as she is just as good as ever.

Check out the new character posters from #WW84 – in theaters June 5. pic.twitter.com/O27ARDQHpA

The film sees the return of not only Gadot, but director Patty Jenkins, and they stayed with the winning formula whilst also adding some color and flair that are synonymous with the 80s. This film is also giving us a classic Wonder Woman villain in Cheetah, played by Kristin Wiig. Wiig is normally known for her comedic chops, with a stellar run on Saturday Night Live, and films like Bridesmaids and the all female Ghostbusters. However, she is also one hell of a dramatic actress (if you’re unsure of that, just check out The Skeleton Twins, opposite Bill Hader). We’re also getting Chris Pine returning as Steve Trevor, but this is arguably the most confusing part of the film. Steve Trevor perished, presumably, in the first film, which is part of why his return is strange in this film. But the main thing is the fact that he hasn’t aged in 70 years! Is he actually there, or are these just visions that Wonder Woman is experiencing/suffering? This will definitely be an interesting subplot point for sure.

Patty Jenkins is looking like a powerhouse filmmaker for DC and WB, and this film looks to be even better than the first. Stay locked onto ScreenGeek, as we’ll have a shot for shot breakdown of the trailer very shortly, trying to spy any and all Easter Eggs and plot clues for you to enjoy.

What did you think of the Wonder Woman ‘84 trailer? Let us know in the comments below!