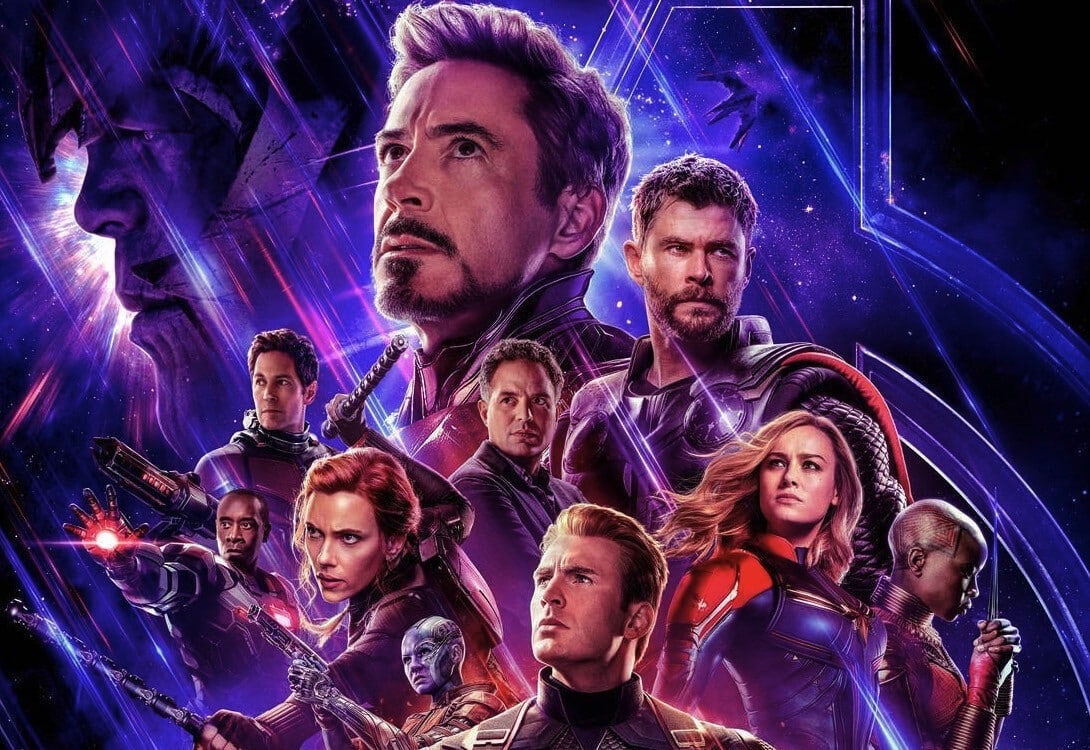 The Marvel Cinematic Universe has been an unprecedented interwoven collection of films, something unheard of in Hollywood. The multi-billion dollar franchise has spanned over a decade and includes nearly two dozen films, as well as the most ambitious crossover events in modern cinema history. It also has produced four of the top ten highest grossing films of all time, including the number one film with Avengers: Endgame. But, with the Infinity Saga coming to an end, and the MCU moving forward with new characters and new stories, will we get to see another crossover event like before?

Marvel Studios head, Kevin Feige, talked at CCXP Brazil about another crossover event, and confirms that there are more to come.

“The MCU is all interconnected, but we really focus on one movie at a time. We’re going to make the best Black Widow movie we can possibly make, the best Eternals movie we can make, the best Shang-Chi, the best Doctor Strange, Thor, Captain Marvel, Black Panther… and keep evolving their stories. Then, yes, it is always fun to see them come together in a master plan. Which is, I promise you, well underway.”

This is, of course, exciting news, as it means another overarching storyline that will be on par, if not greater than the Infinity Saga. There have been rumors of it being a Secret Wars adaptation, or The Annihilation Saga, but as of now, nothing has been officially announced as of yet. With some major implications coming from properties like The Eternals and Dr. Strange Into the Multiverse of Madness, as well as Disney acquiring the properties originally owned by Fox (like X-Men and Fantastic Four), the next few phases of the MCU should be epic, to say the least. Here’s to the future of the MCU and all that comes with it!

Are you excited for the next big MCU crossover? Let us know in the comments below!