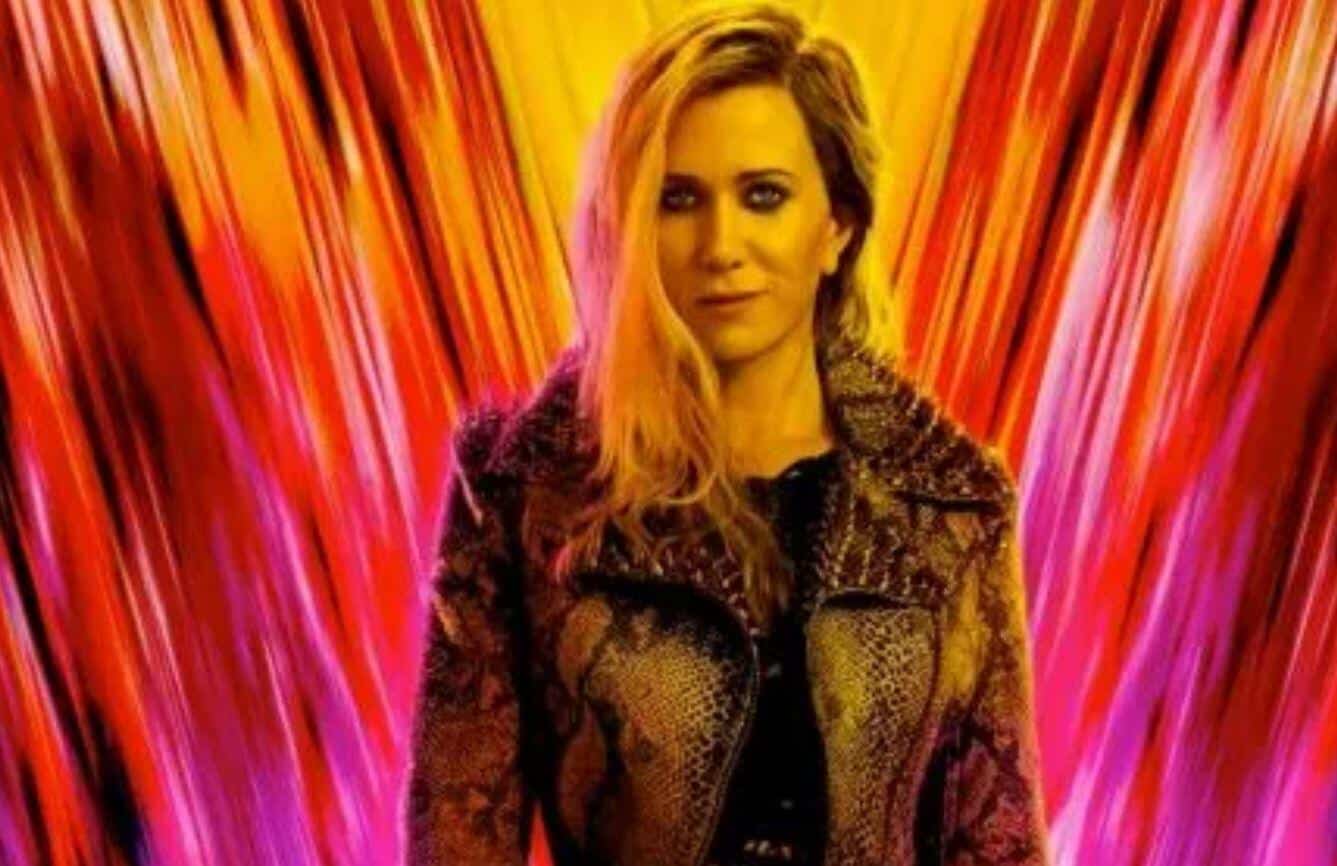 The first trailer for Wonder Woman 1984 dropped today, and with it comes plenty of discussion. This includes the character Cheetah, who acts as one of the villains for the film. Director Patty Jenkins recently revealed at CCXP how the character will be brought to life on the big screen, and it turns out it’ll be a combination of both practical and digital effects.

“We tried to do as much as we could practically, and we pulled off most it.”

It’s certainly nice to hear that, especially at a time when the digital effects in movies like Sonic the Hedgehog or the upcoming musical Cats have been turning away fans. It’s a tricky thing sometimes trying to create a solid live action creature. But if they think they pulled it off with a clever blend of practical effects and hints of CGI – then I’m excited to see how it turns out in the full finished film.

After all, the previous Wonder Woman film was a massive success for Warner Bros. and DC. And at a time when they’re continuing to see successes like with the recently released Joker film, it means a lot that they make sure Wonder Woman 1984 is done properly. But judging by the previous film and how everyone involved is feeling with Wonder Woman 1984, including fan reactions to the new trailer, it seems to be in good hands.

“Diana Prince comes into conflict with the Soviet Union during the Cold War in the 1980s and finds a formidable foe by the name of the Cheetah.”

How do you feel about Cheetah being partially created with practical effects for Wonder Woman 1984? Are you excited to see the full movie? Let us know your thoughts in the comments section down below!