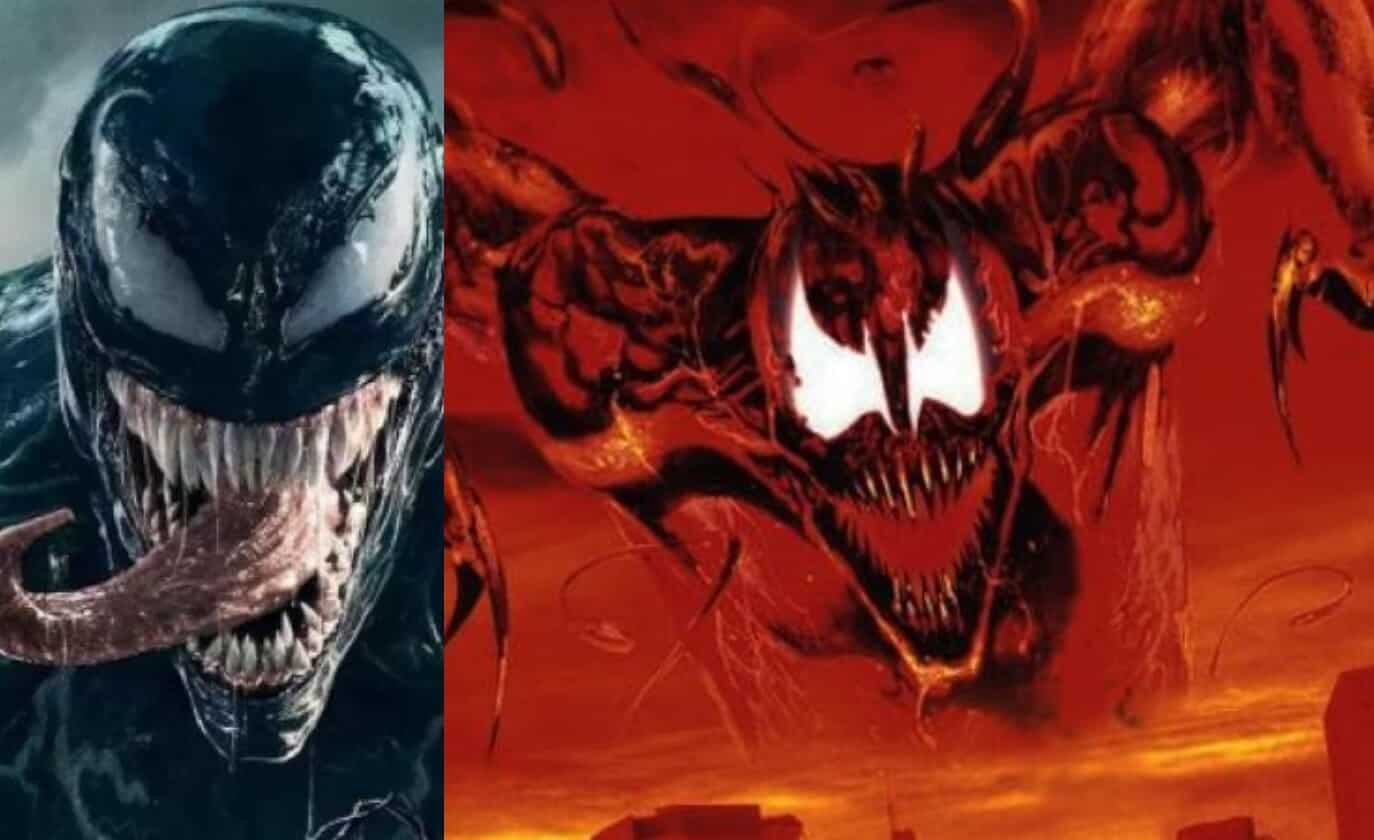 It’s an exciting time for fans as production on Venom 2 continues. While we wait to get more official looks at the movie, actor Tom Hardy has unveiled some new behind the scenes photos, one of which that actually teases the character Carnage. Although the images have since been deleted from Tom Hardy’s official page, some fans were still quick enough to snag a few copies of the character. Scroll down to see the Venom 2 photos below.

One of the images actually shows the film’s director, which is none other than actor Andy Serkis, smiling while directing a scene. Another image actually shows the street and orphanage name in which Cletus Kasady, who eventually becomes Carnage, grew up as a kid.

The location is memorable for being the location where Spider-Man and Carnage first ever battled, shortly after the location was first introduced in 1992. Unfortunately, it’s highly unlikely that actor Tom Holland will be playing Spider-Man in this film either.

Although we may still have to keep on waiting and hoping for whenever Venom or Carnage will finally clash against Spider-Man, it will be exciting to see how Venom and Carnage finally duke it out after Cletus Kasady was teased at the end of Venom. Hopefully they do a great job at balancing these characters and further introducing Carnage while developing Venom further since their last appearances. After all, without Spider-Man, it’ll be a little tricky. But they proved their abilities with the first Venom movie – so we’ll just have to wait and see how things pan out.

Meanwhile, here are the behind the scenes images which you can see down below from the Venom 2 shoot.

How do you feel about these new behind the scenes photos from Venom 2? Are you excited to see the sequel? Let us know your thoughts in the comments section down below!