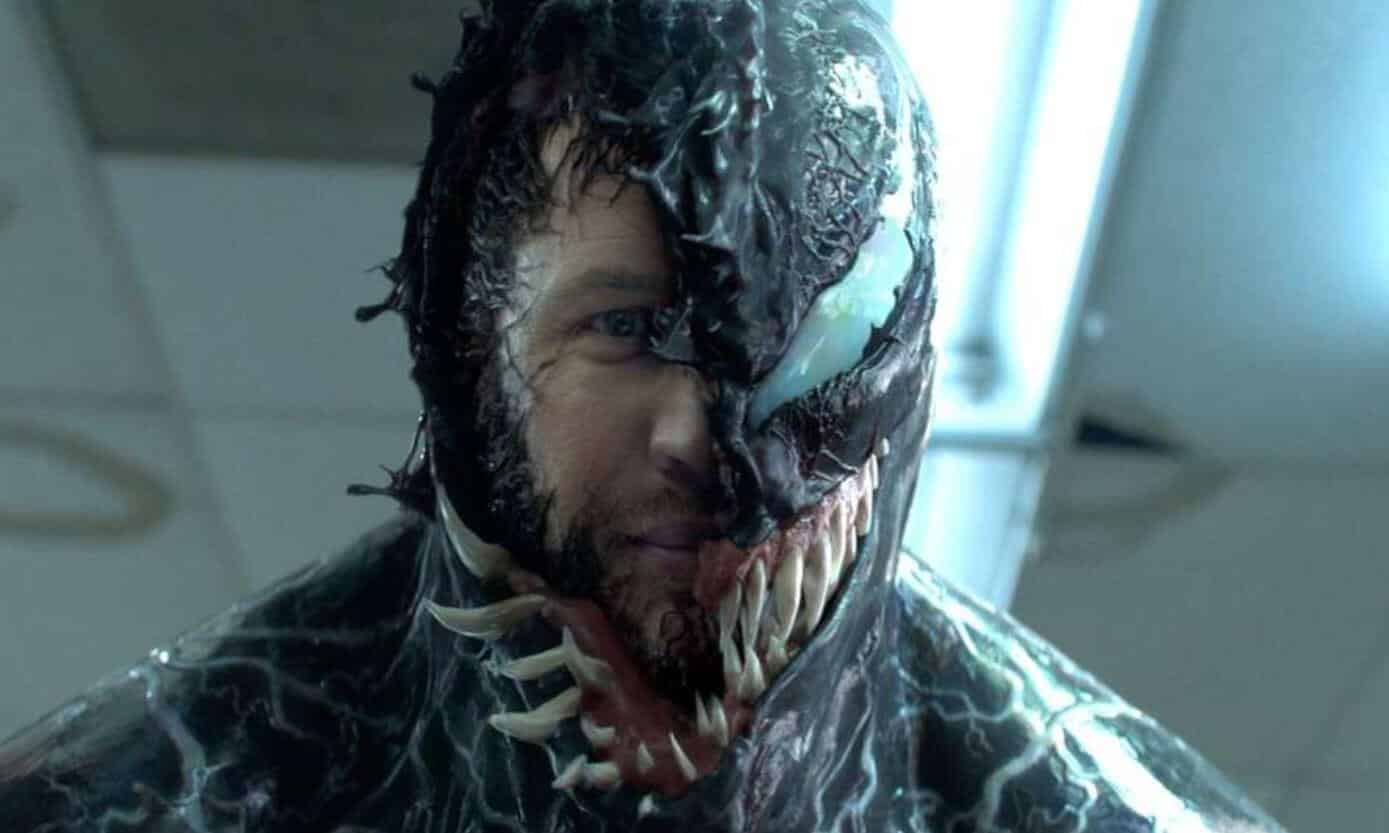 Though Venom had a mixed response from critics when it hit theaters in 2018, the fan response to the film was generally positive, and the movie made close to a billion dollars worldwide. With that being said, a sequel was a no-brainer, and Venom 2 was announced shortly after the release of the first film. With the movie expected to hit theaters next year, it’s no surprise that production on the film is already underway.

Venom 2 has started filming from r/MarvelStudiosSpoilers

It’s worth nothing that the post was deleted by Tom Hardy – along with a post of a bulldog. And for what it’s worth, he teased Venom vs. Carnage – something he already teased earlier this month.

Both of those posts are currently still up, though.

Carnage will be the main villain in this movie, which isn’t much of a shocker for anyone who saw the post-credits scene of the first movie. The film’s cinematographer, Robert Richardson, commented on it, saying:

“I think it’s unexplored yet, and it’s going to explode, and this film, I think, will help it explode, because you have a remarkable central character with Venom, but now you’ve got Woody Harrelson, who’s going to obviously make his own little entrance here, and we’ll see what else comes in with the Sony-Marvel collaboration,” he said. “I look forward to it. It’s a massive change for me, but I’m excited. I think Hardy is one of our best. He never misses. I so look forward to sitting with him and watching him perform.”

We’ll also get to see Shriek, Carnage’s girlfriend. She-Venom is likely to return as well, making Venom 2 a film that will definitely be interesting for Marvel fans to see.

There’s currently no synopsis for the sequel yet, but we do have a release date of October 2nd, 2020. It’ll also have a different director in Andy Serkis – so it should be pretty interesting.

Are you looking forward to Venom 2? Be sure to tell us all of your thoughts in the comments down below!