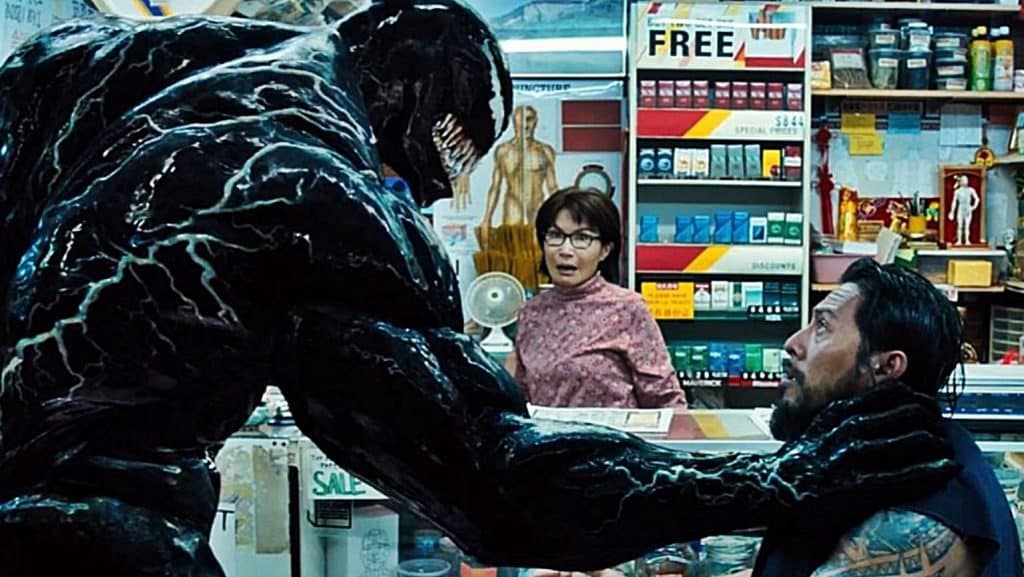 The Venom movie is finally in theaters – and though it’s already been revealed by some online, the post-credits scene has now actually made itself online in the form of a leak. Obviously, if you’re not a fan of spoilers, then don’t watch this one. If you do watch it, and you’re a fan of Venom in general, I definitely don’t think you’ll be disappointed. Either way, we have it.

So, the rumors turned out to be true. Woody Harrelson is playing Cletus Kasady, AKA Carnage in the next Venom movie – and after the post-credits scene, I have to say, I’m pretty excited, having been a fan of these characters my whole life. We’re not sure how long it’ll be online, so give it a watch while you can:

With the movies Sony is currently planning for their Marvel Universe, don’t be surprised to see a Maximum Carnage movie come to fruition. It would be interesting to see how they would do that without Spider-Man, though. Honestly, they could just cast an older version of the character for their movies, because an MCU crossover isn’t going to happen – and Carnage is a character that needs to be R-Rated.

This is Sony we’re talking about though, so we’ll just have to wait and see what happens. With Venom pacing to tear up the box office this weekend, a sequel is certainly in the cards at this point. It’ll be interesting to see where they plan on going with all of this. They definitely have a formidable group of actors so far.

What do you think of the post-credits scene for Venom? Are you ready for Carnage on the big screen? Be sure to tell us all of your thoughts in the comments down below!