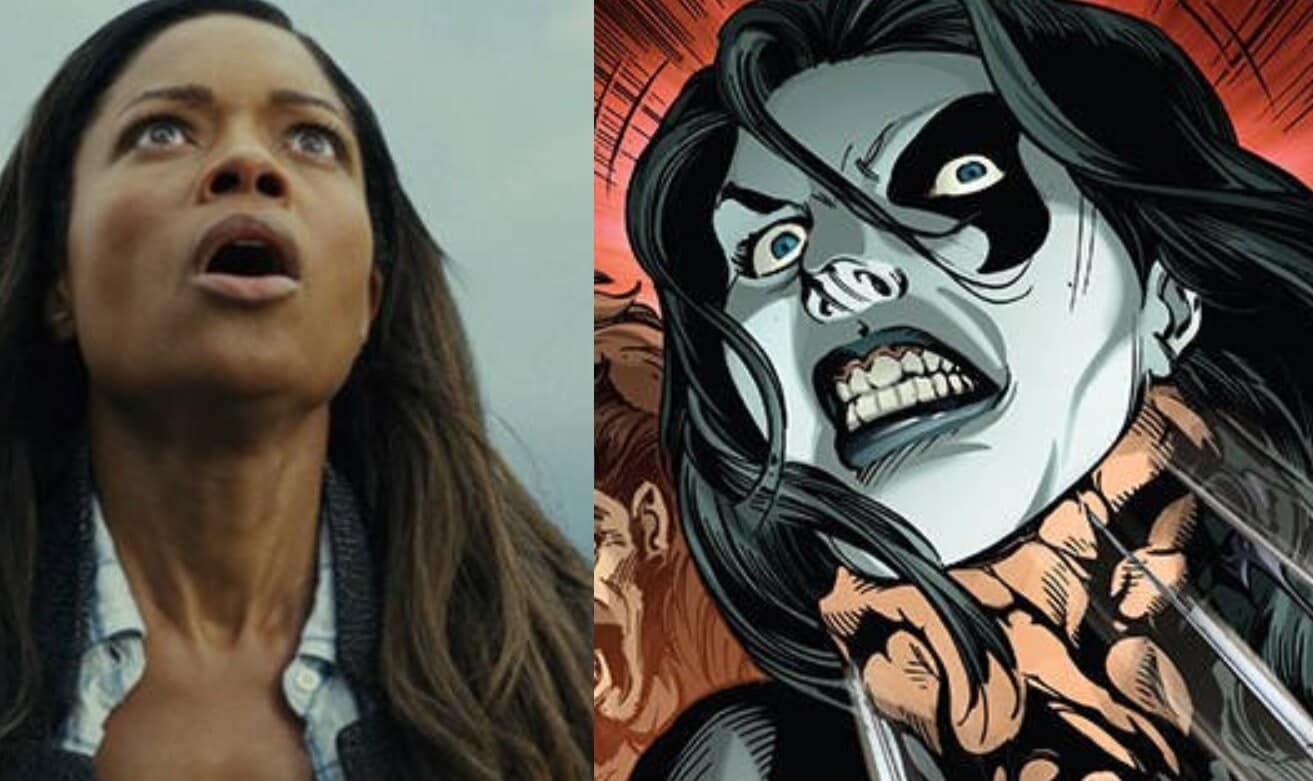 Whether you agree with Sony’s Marvel franchise or not, they look to be building their rival to the MCU. However, they’ll get to play nice as Tom Holland is said to be shared between the two. The SUMC is hard at work on their next two installments: Venom 2 and Morbius. Unfortunately, Silver and Black has been pit into Developmental Hell. I’m not sure which Marvel characters will join Jared Leto. But over in Tom Hardy’s realm, he will be antagonized by Woody Harrelson’s Carnage. And where we reported that the film will feature his girlfriend, Shriek, it looks as though a face has been found for her. Enter: Naomie Harris from Daniel Craig’s James Bond series.

According to Variety, Harris is being eyed by Sony to play the femme fatale, Shriek. Though, she hasn’t signed in blood yet. And with the case of Jonah Hill in The Batman, we now know that just because someone is eyed, doesn’t set things in stone.

Shriek was a mutant who received her powers from Cloak. But since mutants are now over at Marvel Studios, and Cloak is at Marvel Television, Sony will just have to stick with her drug-dealing past. But I’m sure her first live-action appearance will show her shooting energy blasts alongside Carnage.

Harris first appeared in the 007 franchise as Eve Moneypenny in Skyfall. Since then, she’s reprised her role in Spectre and will return for No Time To Die. She has also appeared in the Pirates of the Carribean franchise as Tia Dalma. Also, this would be a reunion with Venom 2 director, Andy Serkis, as she was in his Jungle Book adaptation, Mowgli: Legend of the Jungle.

There are a few things set up for Venom 2 that we’ll have to wait to know for sure when it hits October 2nd, 2020. Those being Harris’s confirmed portrayal, and Holland’s appearance. Also, since this is a shared universe, I’m curious if Leto’s Morbius will show up. But his movie will arrive on July 31st, 2020. If we hear anything else about the SUMC, Screen Geek will let you know.