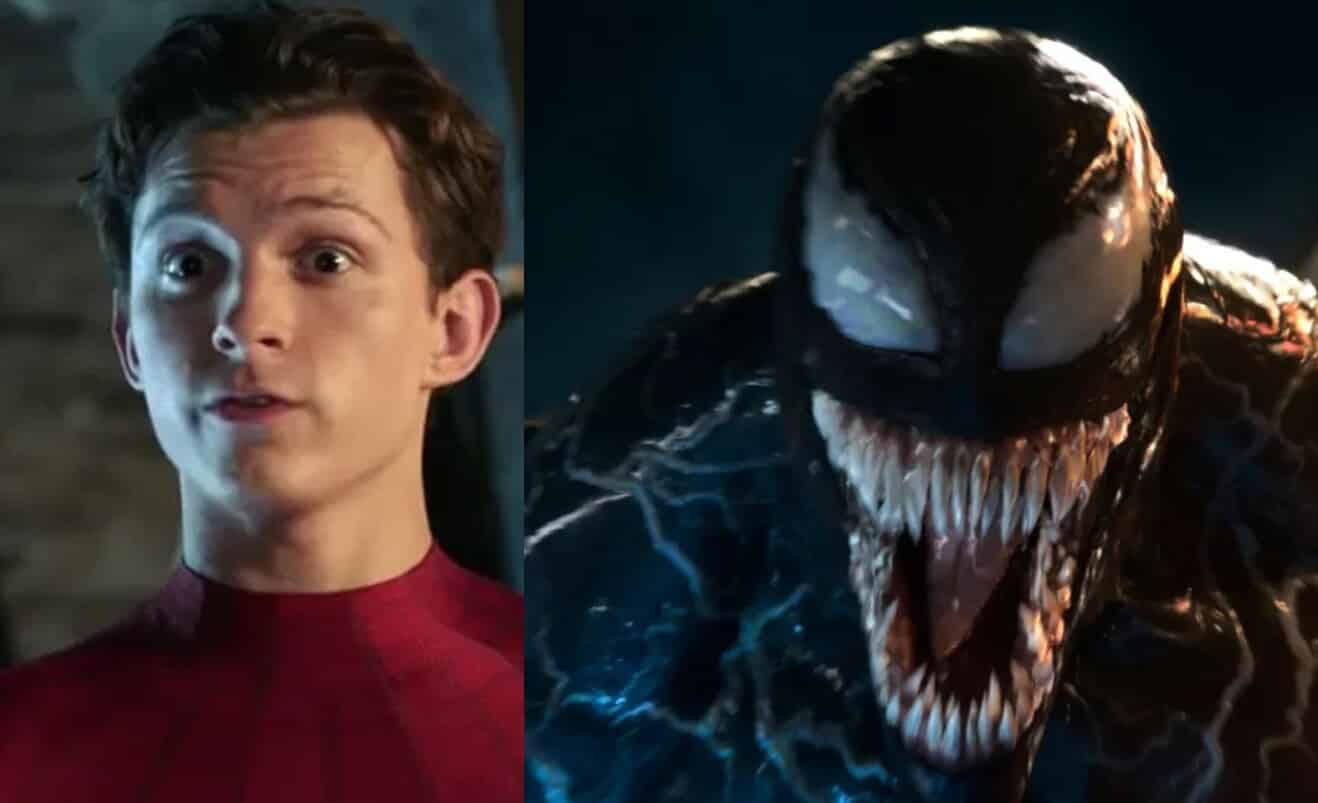 After their few-month spat, Disney and Sony kissed and made up. And now this new agreement may turn out to be even better than the last. Sony did their thing with the characters they owned, hence Venom. Now, Tom Holland’s Spider-Man will be able to swing back and forth between the MCU and the SUMC. Spider-Man 3 and Venom 2 are on the horizon. We had little hints that each of their protagonists will meet. But now we have further confirmation from the mouth of one, Ruben Fleischer.

Ruben Fleischer directed the first Venom film. But he will be replaced by Andy Serkis for the sequel. Though, he must still have some kind of creative control over Eddie Brock’s arc, as he told Fandom,

“That’s where it’s all going to lead. And that’s the exciting thing, because we changed the origin of Venom … in the comics, he evolved from Spider-Man but because of the Marvel-Sony thing we weren’t able to that. And so the thing I think it’s building towards, and will be exciting to see, is when they actually do confront each other.”

Tom Hardy shared a picture of him in a Spider-Man costume via Instagram. But then he quickly deleted it. Looked to me like he was just showing off his Halloween costume. But why would he take it down? Will there be a surprise appearance from Holland in Venom 2?

In an interview with Variety, Kevin Feige said,

“(Spider-Man) happens to be the only hero with the superpower to cross cinematic universes, so as Sony continues to develop their own Spidey-verse you never know what surprises the future might hold.”

No doubt, Tom Holland and Tom Hardy will be able to butt heads as their comic book counterparts were intended. But whether it will be for Venom 2 or Spider-Man 3 is yet to be confirmed. My guess, since Holland is promised to appear in the SUMC, Serkis will stick him in the post-credits of the Venom sequel. And then where Fleischer said they were building towards it, Venom 3 will be a showdown between the two.

Spider-Man 3 was recently announced for a July 16th, 2021 release date. But hopefully, we’ll see the web-slinger by Venom 2 on October 2nd, 2020. For that official confirmation, check back with Screen Geek.