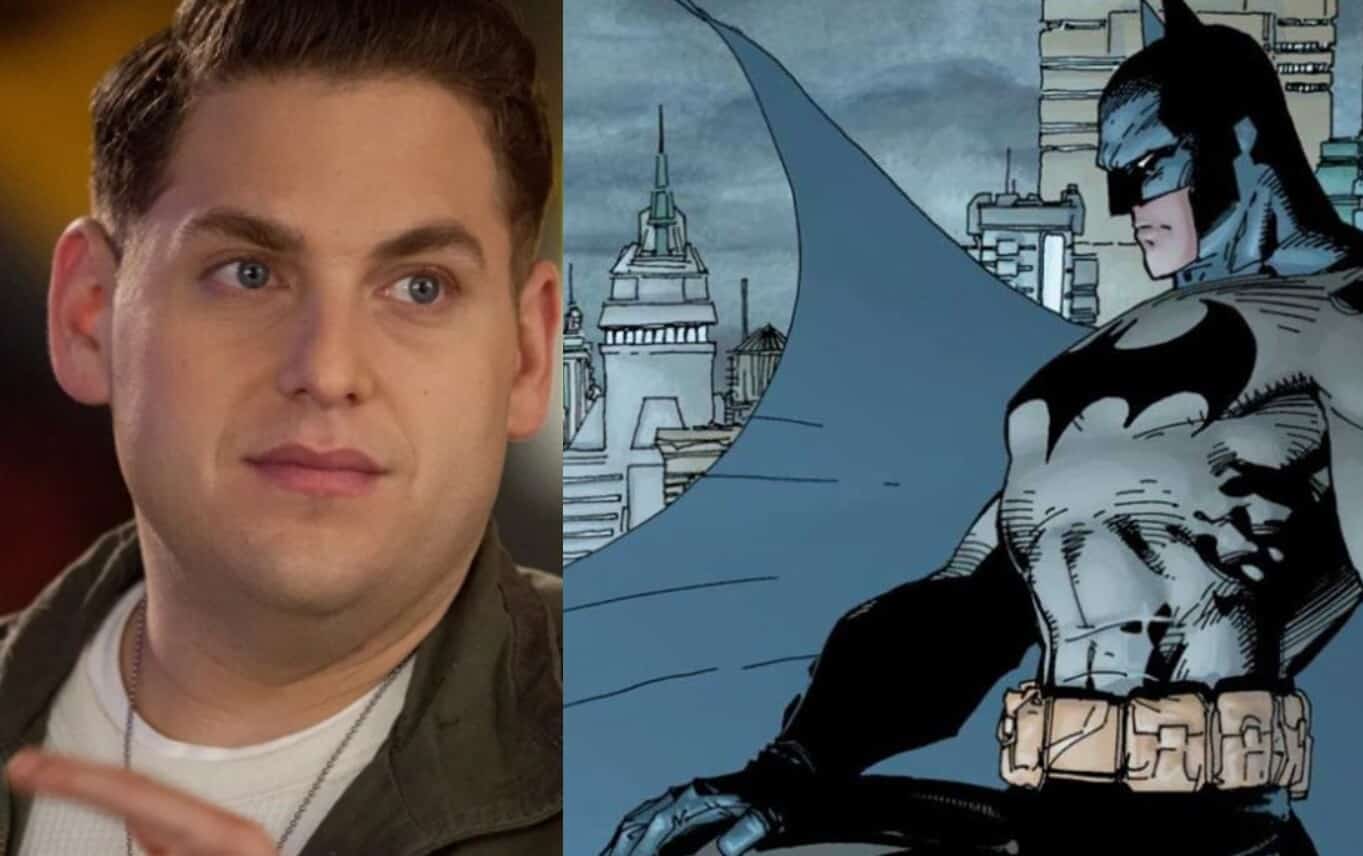 Along with Jeffrey Wright cast as Commissioner Gordon, it was also revealed that Jonah Hill would also be joining The Batman. It was assumed that Hill would play the Penguin. But reports said he was actually eyed for the Riddler. Though Hill was only in the negotiations stage. And now, it looks like those negotiations didn’t settle anything. The Superbad actor will not be a Batman villain after all.

Variety reporter, Justin Kroll, tweeted the news that Jonah Hill will not move to Gotham City.

True news: Jonah Hill has parted ways with role in THE BATMAN

Hill would have made a great Penguin. But I couldn’t see him as Edward Nygma. I could see someone more like Jim Parsons or David Tennant carrying the question mark cane. The actor that played Sheldon Cooper on Big Bang Theory would probably work for a lighter version of the Dark Knight – one that would be closer to Adam West’s version. But he has played some darker roles, like the prosecutor against Ted Bundy in Extremely Wicked, Shockingly Evil and Vile. And though the former Doctor Who is also a campy actor, he’s channeled that for dark roles such as the Purple Man in Jessica Jones, and the demon, Crowley, on Good Omens.

If one of those two would be the Riddler, Hill would have nestled up well next to them as Oswald Cobblepot. Although, I don’t think it would be the same nestling the pair did on Gotham. But that ship has sailed, and the search continues for both villains.

Matt Reeves is looking to have a handful from Batman’s rogue gallery. Zoe Kravitz was just cast as Catwoman. And aside from Penguin and Riddler, rumors say the film will also feature Firefly and Mad Hatter. Though Joaquin Phoenix played the Joker in his own movie, people would like to see him in this one. There have been talks of Reeves churning out a trilogy for Robert Pattinson. So Phoenix or someone else could appear as the clown prince in another installment. The guy who played Arthur Fleck did express his interest in playing him again. Personally, I wouldn’t mind that rumor of Macaulay Culkin for the role.

Jonah Hill may not antagonize Pattinson in Gotham City. But I’m sure many other famous faces will show up for the job. I guess we’ll see when The Batman arrives in theaters on June 25th, 2021. For further news from Gotham and the rest of the DC multiverse, see what Screen Geek will have to say.