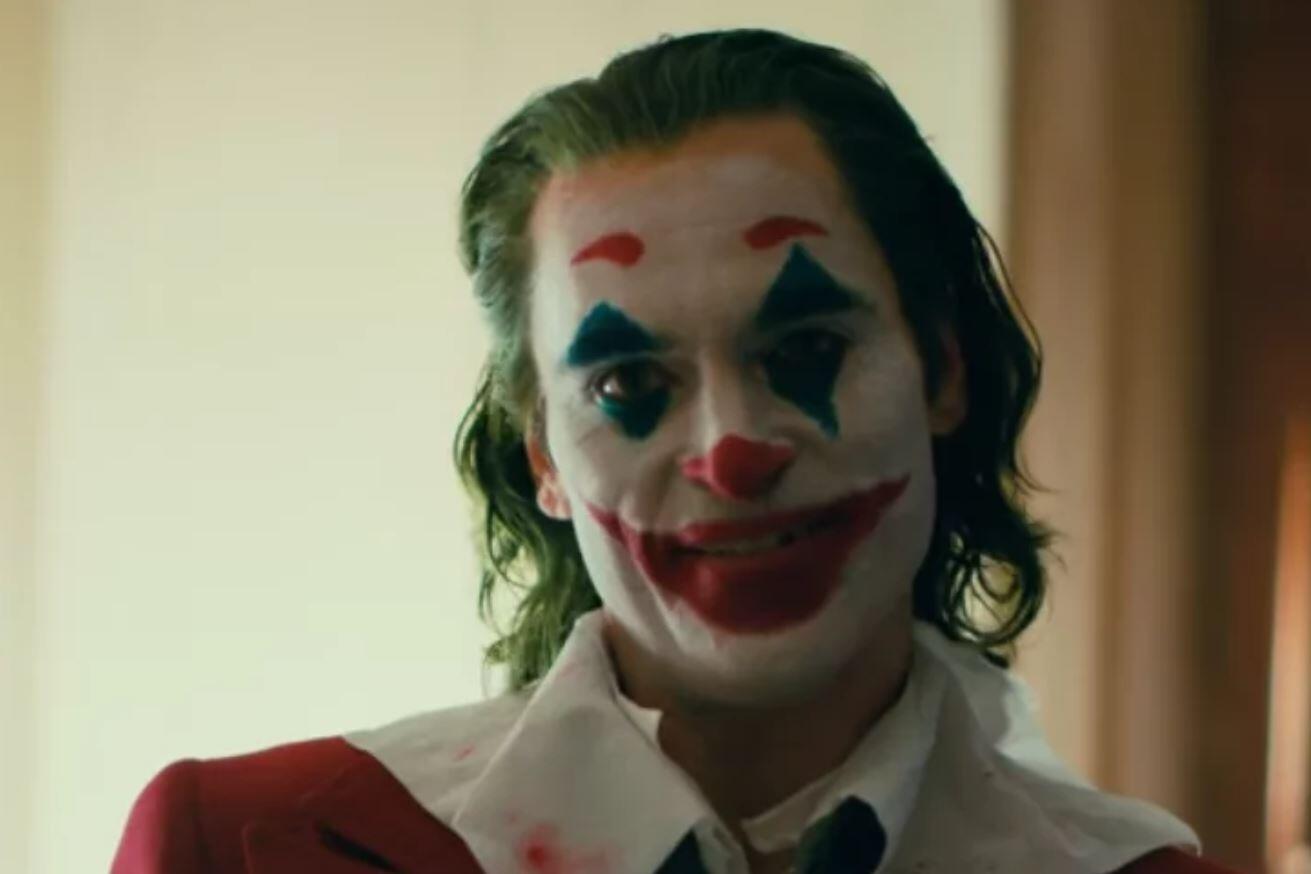 Joker had a good run in the box office this weekend. Such can be put down in the books as a success. And in Hollywood, that usually means one thing – sequels! Director, Todd Phillips, isn’t a stranger to the sequel game. He made three installments for the Hangover movies he’s known for. However, Joaquin Phoenix has went on record before as someone who doesn’t like to reprise a role. But I guess he enjoyed playing Joker so much, he wouldn’t mind putting the makeup back on.

Phoenix made an appearance on Popcorn With Peter Travers. On the show, the actor expressed how much he enjoyed playing the title character of Joker.

“I talked to Todd a lot about what else we might be able to do, in general, just to work together, but also specifically, if there’s something else we can do with Joker that might be interesting. So, it ended up being a dream role. It’s nothing that I really wanted to do prior to working on this movie. I don’t know that there is [more to do]. Me and Todd would still be shooting now if we could, right? Because it seemed endless, the possibilities of where we can go with the character.”

Warner Bros. could want the team back for Joker 2. In a sequel, Phoenix could grow into the villain, and make a home at Arkham Asylum. But the film also did a good job at setting up the Wayne family. I almost expected a post-credit scene where Robert Pattinson was wearing the cape and cowl. Of course, Pattison didn’t play Bruce Wayne in this movie. That role went to the young, Dante Pereira-Olson. But contrary to rumors of casting another actor for Matt Reeves’ The Batman, I could see Phoenix duking it out with Pattinson.

Before Joker, Phoenix was not a fan of sequels. He reportedly turned down the role of Doctor Strange due to the character’s obligation to the MCU. We have now saw Benedict Cumberbatch as the Sorcerer Supreme in four movies so far. And he will reprise him again in 2021’s Doctor Strange in the Multiverse of Madness. Cumberbatch has done so well, I couldn’t imagine Phoenix flipping out and telling Tony Stark of all the quadrillion timelines where they fought Thanos.

But I can see Phoenix’s rise as the Clown Prince over the course of several movies. On the other hand, Joker served well as a one-shot. Commercializing on its success could misconstrue the statements made in the film. And some things should just stay sacred.

Joker is in theaters now. Stay tuned to Screen Geek to hear if Warner Bros plans on making that Joker 2. Or, if Warner Bros. wants to go back to Jared Leto.

‘Wrong Turn’ Reboot Cast Has Been Revealed; Matthew Modine Will Star
‘Avengers: Endgame’ Rumor Says That One Deceased Character Will Be Brought Back
Advertisement
Advertisement
To Top