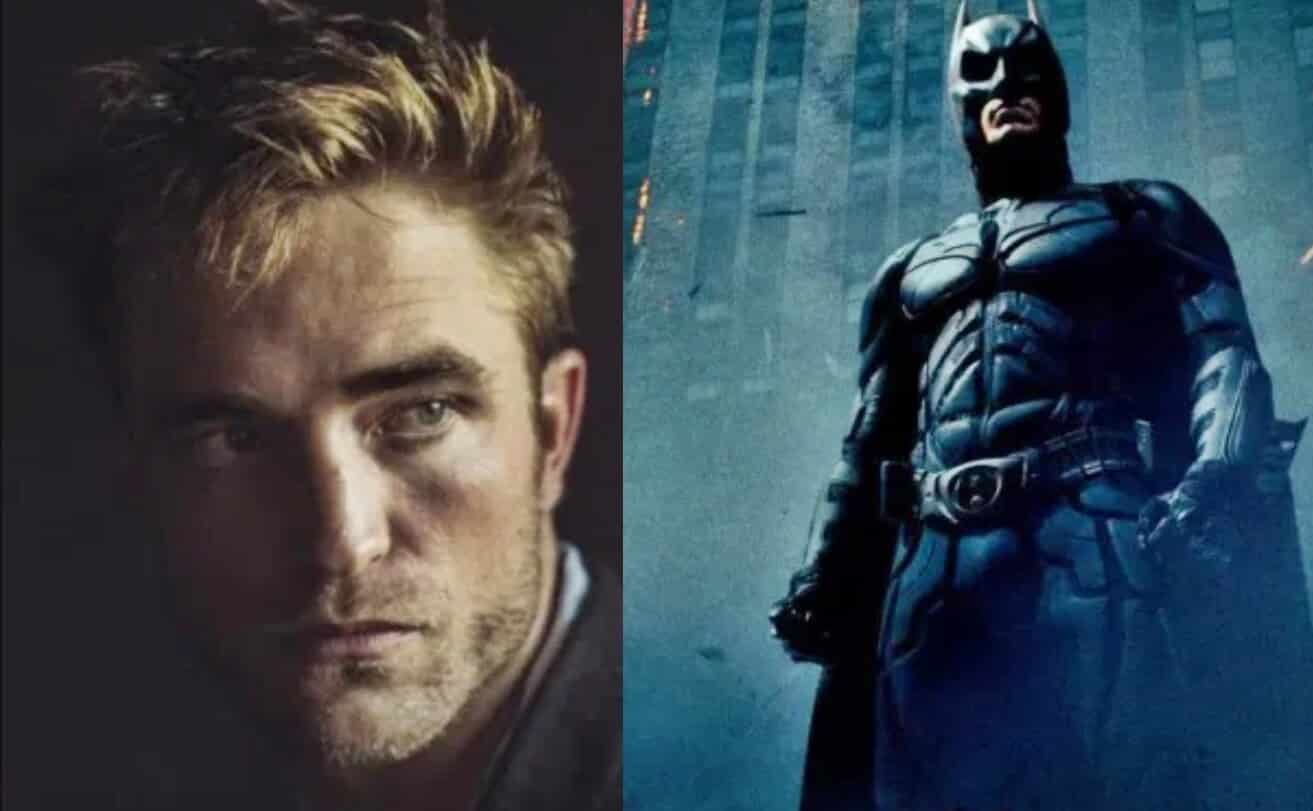 When War for the Planet of The Apes director, Matt Reeves, took over the helm on The Batman, it was only a matter of time until Ben Affleck was pushed completely out. Originally, the former Daredevil was attached to star, write, and direct the film. But as time marched on, each and every thing he signed up for became too much for him. Eventually, Reeves announced Twilight star, Robert Pattinson as the new Bat. In a recent interview, Pattison said he still doesn’t know how he got the part.

Pattinson and co-star, Willem Dafoe spoke to Esquire about their new film, The Lighthouse. But of course, when it comes to high-profile actors attached to high-profile roles, whenever they promote their low-profile films, questions always circle to the high-profile stuff. Evidently, people care more about Batman.

Pattinson told Esquire that he never thought in a million years, he would become the superhero.

“It’s kind of insane. I was so far away from ever thinking it was a realistic prospect. I literally do not understand how I’ve got it, at all.”

In other reports, the actor said he thought the announcement was premature. When the news hit, he was pissed. And that it might affect his chances of actually landing the role.

“When that thing leaked, I was f—ing furious. Everyone was so upset. Everyone was panicking from my team. I sort of thought that had blown up the whole thing.”

And though he doesn’t know how he got there, once he put the suit on, it just felt right.

“I put it on. I remember saying to Matt (Reeves), ‘It does feel quite transformative!’ He was like, ‘I would hope it does! You’re literally in the Batsuit. You do feel very powerful immediately. And it’s pretty astonishing, something that is incredibly difficult to get into, so the ritual of getting into it is pretty humiliating. You’ve got five people trying to shove you into something. Once you’ve got it on, it’s like, ‘Yeah, I feel strong, I feel tough, even though I had to have someone squeezing my butt cheeks into the legs.’”

Reeves said he never had anyone else in mind outside of Pattinson and X-Men/Warm Bodies‘ Nicholas Hoult. In an alternate reality, I wonder how Beast would have looked like as the caped crusader. As a matter of fact, I wonder how Pattinson will look like.

The Batman is scheduled for June 25th, 2021. For further news, such as how the ex-vampire will look like as a bat (or, which villain Jonah Hill might play), stay tuned to Screen Geek.