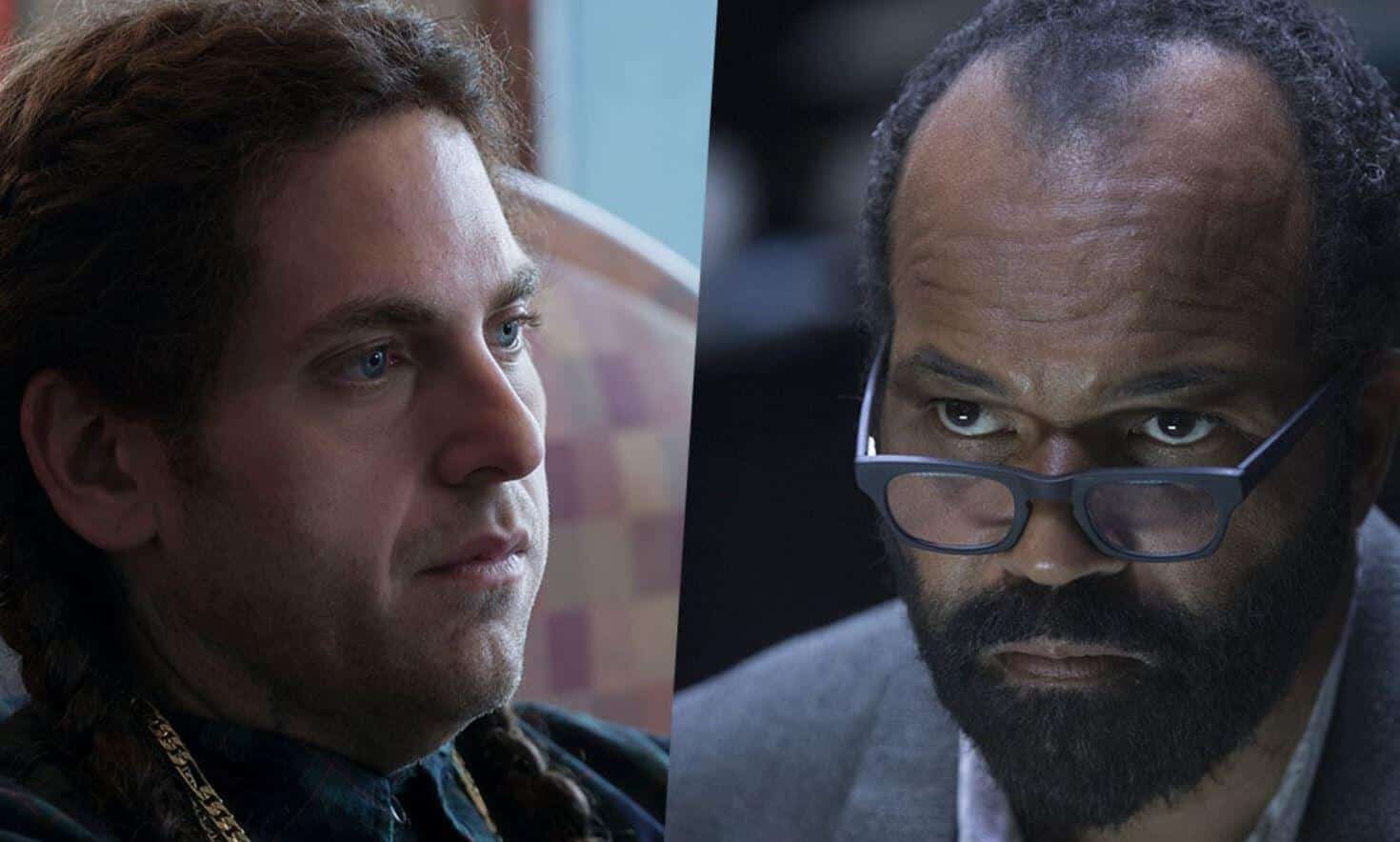 Those who were in doubts that Matt Reeves’ The Batman was a complete reboot from Ben Affleck’s version will be disappointed. When Reeves took over writing and directing duties from Affleck, the Planet of the Apes director slowly started changing things. First, Affleck was completely out, as Reeves wanted his hero to be a younger version. And then a few months back, he confirmed this by casting Robert Pattinson for the role. Now it’s been announced that Jeffrey Wright will play Commissioner Gordon, who’s very different from J.K. Simmons. Also circling those reports is Jonah Hill in talks for a certain villain.

The Hollywood Reporter said that Wright is in negotiations to play Batman’s ally, James Gordon. Wright is known for HBO’s Westworld, and will be voicing The Watcher in Disney Plus and Marvel’s animated What If? series. In DC’s failed cinematic universe, Gordon was JK Simmons, who was most famously, J. Jonah Jameson from Spider-Man. And Ben McKenzie played the character for five seasons on Gotham.

As far as Jonah Hill goes, he won’t be the villain you would expect him to be. Like often co-star, Seth Rogen, Hill has lost a lot of weight. But even skinny, his features still match the Penguin. Though, Collider reports that he’s in talks to play The Riddler. There have been a few names attached to Ed Nygma for Reeve’s film. Most notably, Captain America: The First Avenger‘s Stanley Tucci and Jessica Jones‘s David Tennant. Christopher Nolan expressed that he wanted Leonardo DiCaprio if he was to put the character in his Dark Knight universe. But if you ask me, I would rather have Big Bang Theory‘s Jim Parsons play the villain.

Keep in mind that both Wright and Hill are still in the negotiation phase. But one thing’s for sure, neither J.K. Simmons nor Ben Affleck are returning to their roles any time soon. I’m just glad Simmons was able to return as J. Jonah.

The Batman is expected for theaters on June 25th, 2021. Whether that will play a different role in the DCEU is yet to be determined. For another Elseworlds movie, Joker will arrive October 3rd. And the next flick in the DCEU is Birds of Prey: And the Fantabulous Emancipation of One Harley Quinn on February 7th, 2020. For everything else DC, stay tuned to Screen Geek.