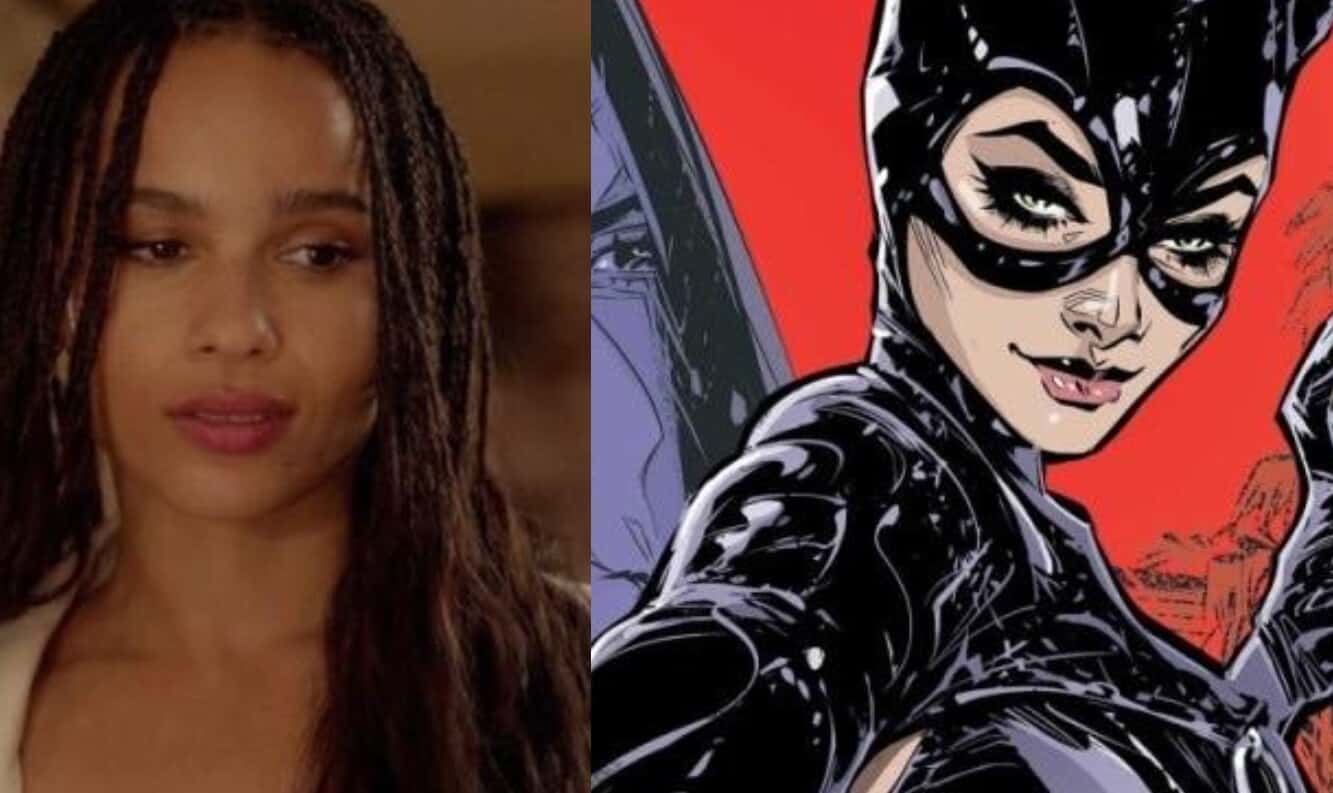 After much anticipation from fans of the franchise, it’s finally been confirmed who will be playing the next Catwoman. It looks like actress Zoe Kravitz will be playing Selina Kyle aka Catwoman in Matt Reeves’ upcoming film The Batman.

The new movie already had Robert Pattinson attached as the film’s Batman and Bruce Wayne. It also features actor Jeffrey Wright while actor Jonah Hill is in talks to portray some kind of villain in the film.

Matt Reeves will direct the film based on a script he co-wrote with Mattson Tomlin. Dylan Clark will produce alongside Matt Reeves. Michael E. Uslan is attached as the executive producer. Production is set to begin early next year in January in London, UK.

As we wait for more information regarding the new film, it is exciting seeing how the cast is coming along. After all, Robert Pattinson is a bit of a risky choice – especially when Ben Affleck so recently became Bruce Wayne in the most recent DC outings. But Pattinson has played quite a variety of roles since his breakout in Twilight. And giving his Bruce Wayne-esque character in David Cronenberg’s Cosmopolis, I’m excited to see how the overall new Batman film will come together.

Until then, we’ll just have to wait and see how production unfolds. Zoe Kravitz is a neat choice for Selina Kyle and Catwoman, and the risky choice of making Jonah Hill a villain is also very interesting. The film will no doubt have a story just as captivating as its attached stars. And from the director of Dawn of the Planet of the Apes and its sequel, I’d expect nothing less.

Matt Reeves’ The Batman will bring the caped crusader back to theaters on June 25, 2021.

What do you think of actress Zoe Kravitz being cast as Selina Kyle aka Catwoman? Are you excited to see The Batman? Let us know in the comments section down below!

Continue Reading
You may also like...
Related Topics:Catwoman, the batman, zoe kravtiz