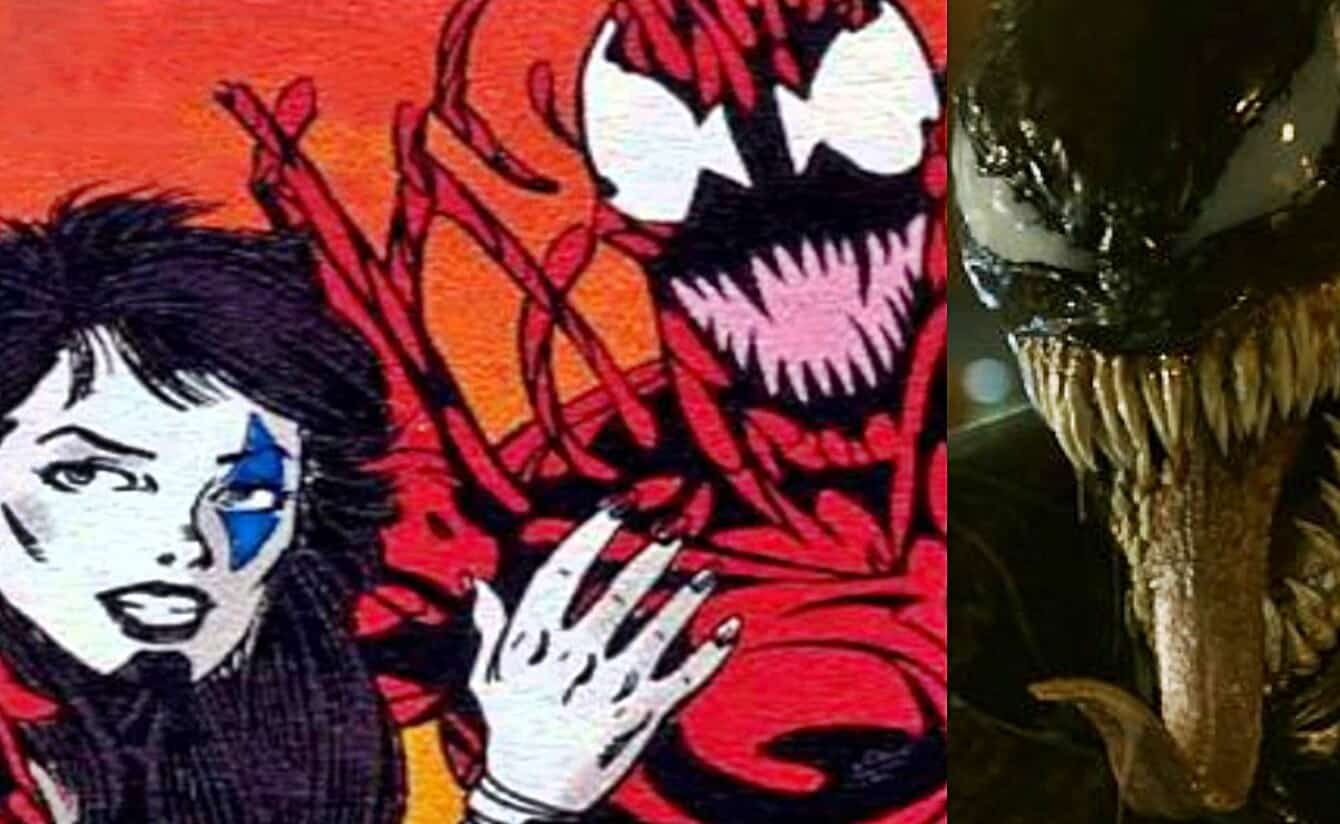 Venom achieved enough success to garner a sequel. Though, many loyal comic book fans complained about the movie. It could have been the fact that Spider-Man wasn’t in it, as the web-slinger is a major part of Venom’s origins in the comics. Though, it could have just boiled down to that this was not in the acclaimed MCU. In any case, I hope the recent developments will turn some heads. It was already teased in the post-credits that Woody Harrelson will be playing Carnage. Andy Serkis, who’s known for his motion-capture acting, has been attached as the director for Venom 2. There are rumors that Spider-Man will actually get to show up.

And now, it’s been announced that the sequel will add Shriek.

Deadline reported that Sony has opened up a casting call for Frances Barrison. In which, Barrison becomes Carnage’s girlfriend, Shriek, in the comics. The report says,

“The net (is) cast wide toward many kinds of actresses…..looking mostly at unknowns right now.”

It’s a shame that they’re looking for “unknowns.” I could think of many well-known actresses to play this important character in Venom and Carnage’s history.

The updated and expanded edition of The Marvel Encyclopedia describes Shriek as,

“After being mistreated by her mother for being overweight, Frances Louise Barrison turned to drugs, eventually becoming a dealer. She lost her fragile grip on reality when she was shot in the head by the police and spent a brief period in the dark dimension of the costumed adventurer known as CLOAK. Her powers may be the result of her time in that dimension, her injury, some latent mutant gene, or a combination of all three. She used her emerging powers to commit crimes and create chaos until she was committed to the Ravencroft Institute for the Criminally Insane. CARNAGE later freed her and they went on a murder spree.”

I’m thinking two out of three of her power sources will be ignored. If this was developed by Disney, that would be a different story. But if it was, then her drug-dealing past would be ignored. And her and Carnage’s tone would be watered down. But Cloak is over in the Marvel Television realm on Freeform’s Cloak and Dagger. And Marvel Television‘s productions aren’t even in the MCU. And though Disney owns Fox and their mutants now, Sony probably won’t be able to borrow the use of the word, “mutant.” That was the case before Disney bought Fox when they introduced the Scarlet Witch and Quicksilver in Avengers: Age of Ultron.

Venom 2 is expected for an October 2nd, 2020 release date. For further developments on the film, and to see who they’ll get to play Shriek, stay tuned to Screen Geek.