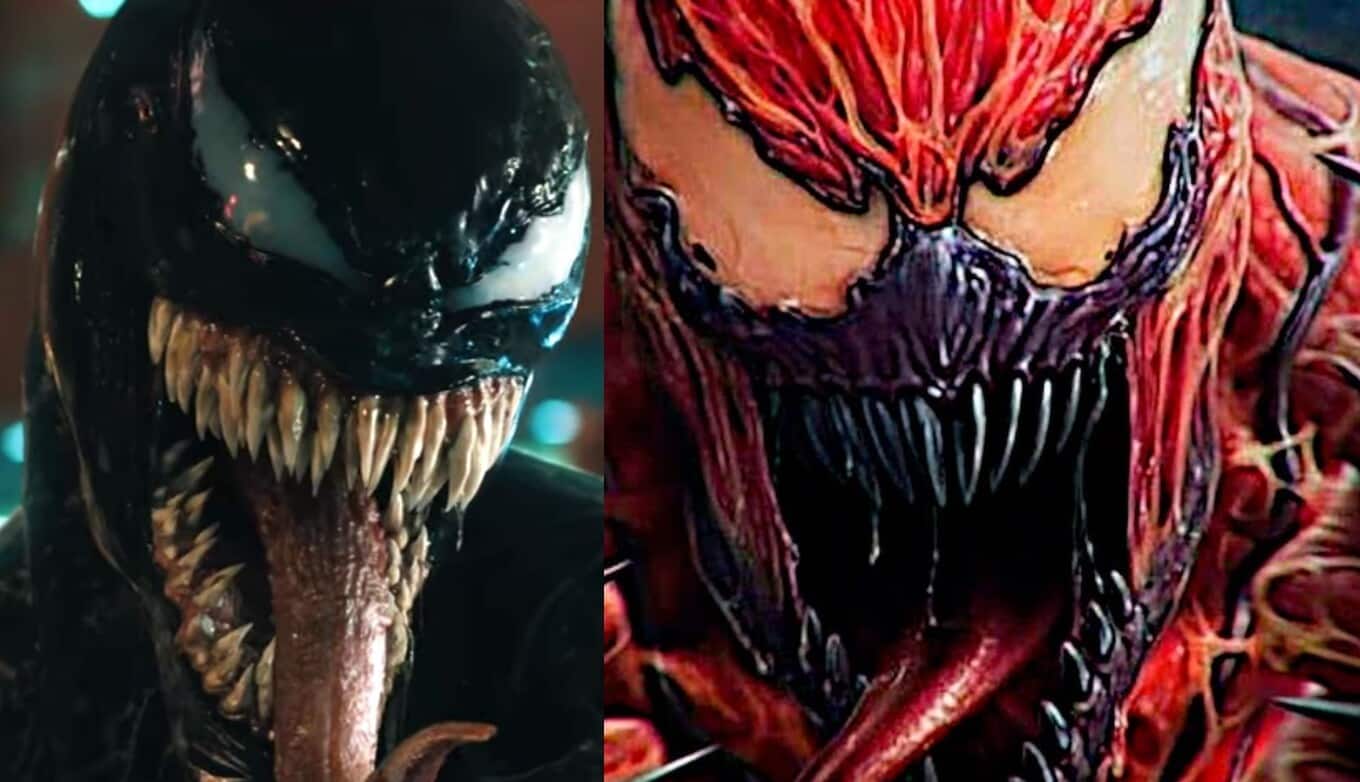 Venom 2 is currently filming. In the post-credits of the film, Woody Harrelson portrayed an incarcerated Cletus Kassidy. Equipped with a floppy red wig, he promised Tom Hardy’s Eddie Brock that he will bring “carnage.” Fans complained that Spider-Man wasn’t in the movie, but surely Venom should have at least fought Carnage. Though, they had to get through the Lethal Protector storyline first, where he would fight Riot. But now that enough box office earnings earned a sequel, we will finally see the red symbiote in live-action.

Last we heard from Hardy, he posted an Instagram pic of him in a Spider-Man costume. This lead to many speculations that Tom Holland would be in the sequel. Later, it was confirmed that Hardy and Holland’s characters would eventually meet. Now, the Venom actor has posted something new to his Instagram for the upcoming movie.

The caption reads “W3’R’V3N0M2,” which translates to “We Are Venom 2.” Fans of the symbiote, and those who watched the last movie will recognize the line. They will also recognize the two faces disguised as theater masks.

Aside from Carnage, we will also see his girlfriend, Shriek. She will be played by Pirates of the Caribbean star, Naomie Harris.

Also, the film will be directed by Andy Serkis. Serkis is better known for his motion-capture work on such characters as Golem from Hobbit and Lord of the Rings and Cesar from Planet of the Apes. He also played Klaw in Avengers: Age of Ultron and Black Panther. But he’s turned to directing. You can watch his take on The Jungle Book with Mowgli: Legend of the Jungle on Netflix. Ruben Fleischer directed the first film but was unable to return due to his commitment to Zombieland: Double Tap, which also stars Harrelson.

Venom 2 will arrive in theaters on October 2nd, 2020. Though, Sony’s second installment in their own cinematic universe of Marvel characters is slated for July 31st, 2020 in the form of Morbius. Keep watching Screen Geek for more Marvel news.