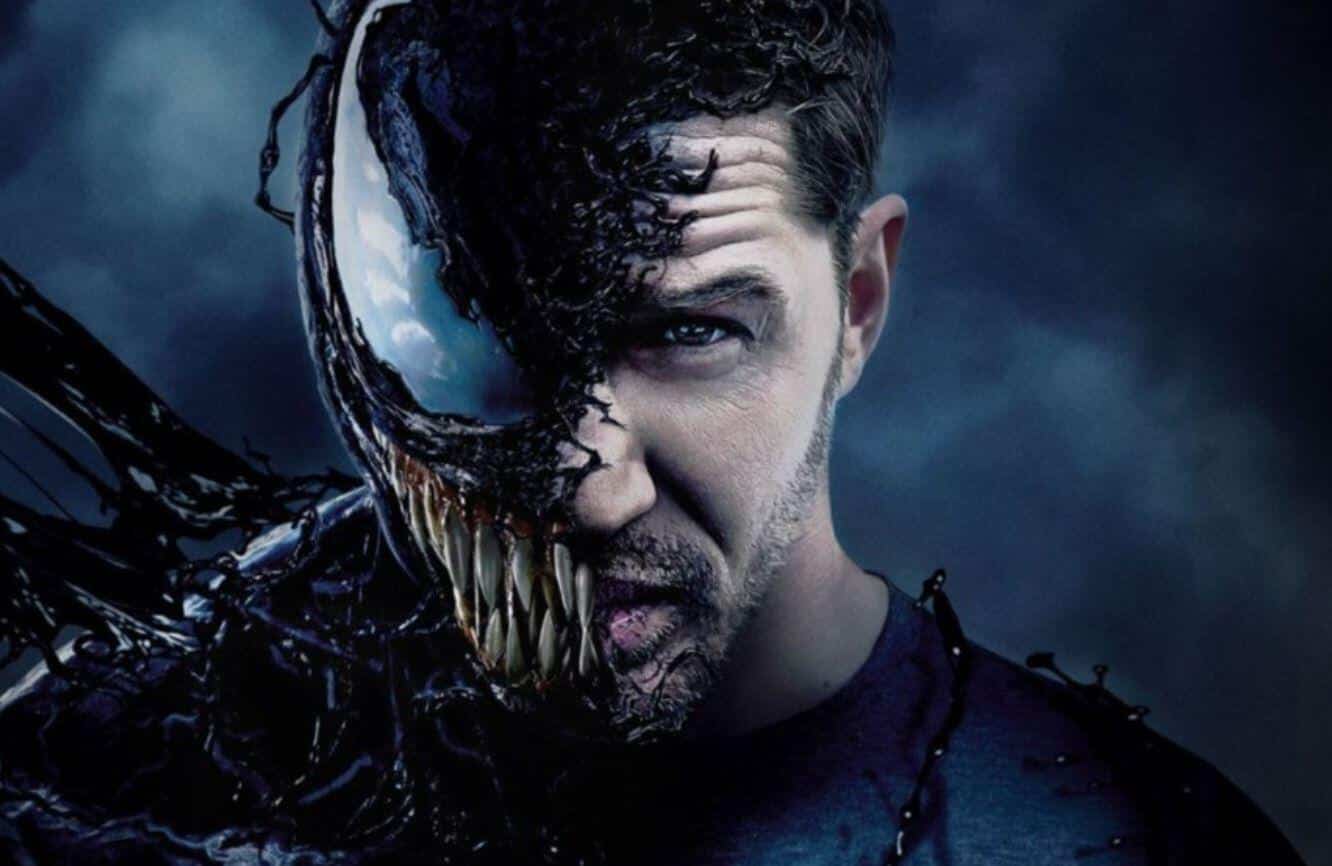 Many fans are hating on Sony right now. Some are even threatening to boycott all their movies – at least, their Marvel films. Since they pulled out of their partnership with Disney, it’s easy to see where people are jumping to conclusions. And with all that news clouding their vision, it’s difficult to notice any plans Sony has for their franchise. All MCU fans are concerned with, is if Tom Holland’s character is able to reference Tony Stark or not.

That being said, there is other news regarding Sony’s SUMC. It’s no secret that they’re pushing forward with a sequel to last year’s Venom. There were mixed reviews on the Tom Hardy and Michelle Williams flick. But the fact of the matter is that it earned enough money to constitute another go at it.

And with all the Spidey-hub-bub, people may have forgot that Andy Serkis is directing Venom 2. Serkis is known for his motion-capture roles as Gollum from the Lord of the Rings franchise, and Ceasar in the recent Planet of the Apes movies. He was also Ulysses Klaw in the MCU. But now, he’s gaining momentum as a prestigious director. Check out his dark take on The Jungle Book with Netflix’s Mowgli.

This next installment in the SUMC may arrive sooner than we thought. Production Weekly has announced that Venom 2 will start filming in November. That’s a little over two months from now.

Hardy’s anti-hero will go up against Woody Harrelson’s sadistic Carnage as promised in Venom‘s post-credits. But since Sony has announced that Holland’s character will join their universe, will he also go up against Spider-Man? It may be too early for that to happen. But perhaps, he’ll show up in the post-credits for that.

Spider-Man: Far From Home will arrive on Digital and Blu-Ray on October 1st. And before Venom 2, SUMC’s next installment will be Jared Leto’s Morbius, which is expected July 31st, 2020. For all news concerning that, and anything else Marvel, stay tuned to Screen Geek.