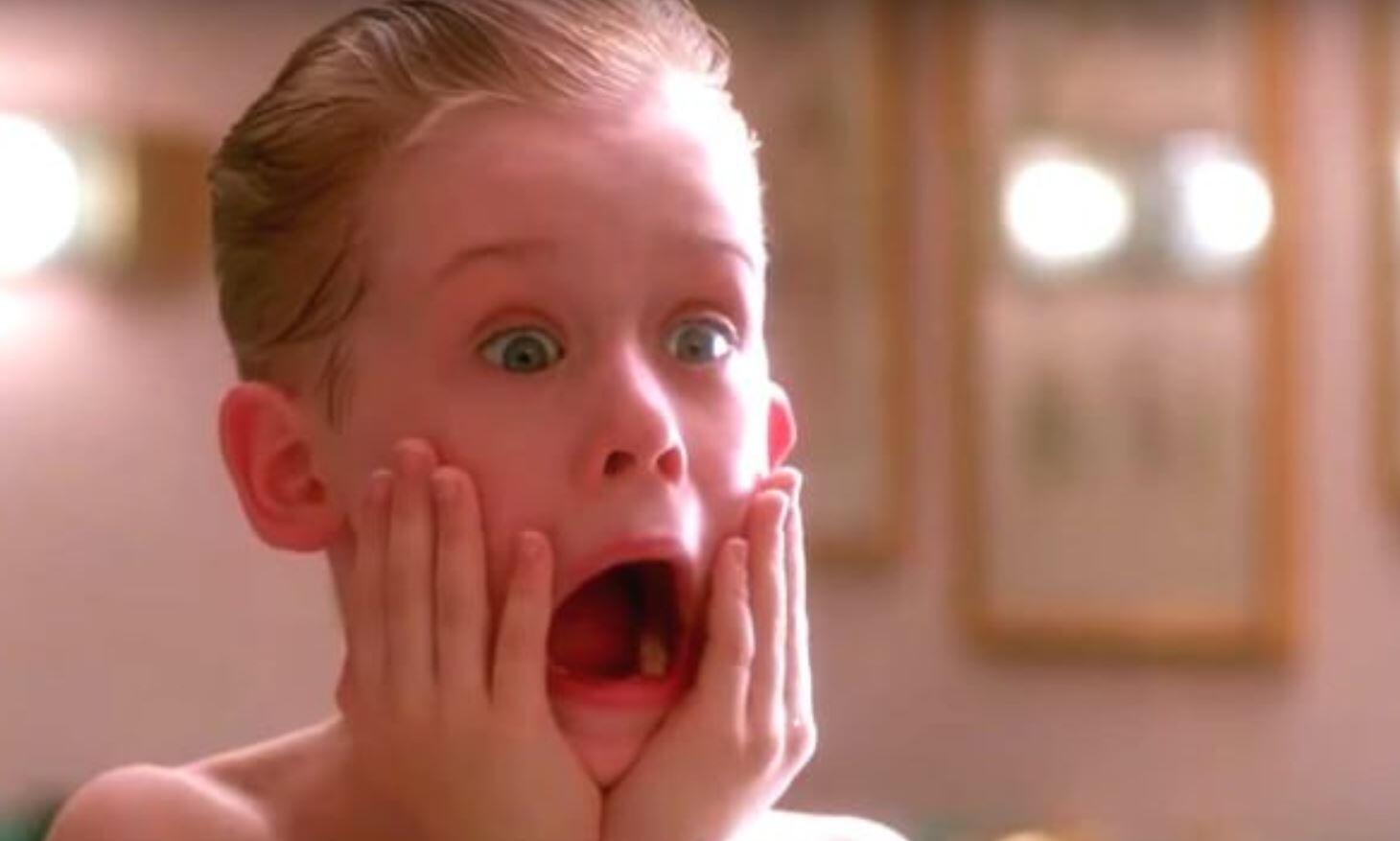 The original Home Alone movie has been on a lot of people’s minds for a variety of reasons. For starters, it’s Christmas season, which indicates a perfect time for people to rewatch the movie and get into the holiday spirit. There’s also been progress on the Disney Plus reboot of Home Alone, which once more puts the film on everyone’s mind. The third reason? The movie was one of the subjects for the new Netflix series, The Movies That Made Us. And in news that may be surprising to some longtime Home Alone fans, which was revealed in The Movies That Made Us, it turns out that the iconic house from the film wasn’t actually used for the interiors.

In fact, the interiors they shot in were constructed within a high school gymnasium. Apparently the reason being is that the house was simply too small for a film crew to properly work in.

What’s more, the high school’s pool was used to film the interior shots where the basement was flooded in the Murphy house. The film crew needed to use a large amount of water to shoot the scenes, so the pool ended up being the perfect convenience for them to use.

It just goes to show the amount of ingenuity and creativity that goes into filmmaking and the illusions that go along with it. While we don’t always figure out the tricks that are up the filmmakers’ sleeves, it’s definitely worth celebrating The Movies That Made Us for pointing out these amazing facts about Home Alone.

And if you’re upset that the house wasn’t real, just remember it wasn’t all fake. Only the interiors were made up. The actual exterior shots of the house were all real and shot at the physical house location.

How do you feel about these Home Alone facts regarding the film’s house location? Let us know your thoughts in the comments section down below!

Continue Reading
You may also like...
Related Topics:Home Alone, The Movies That Made Us