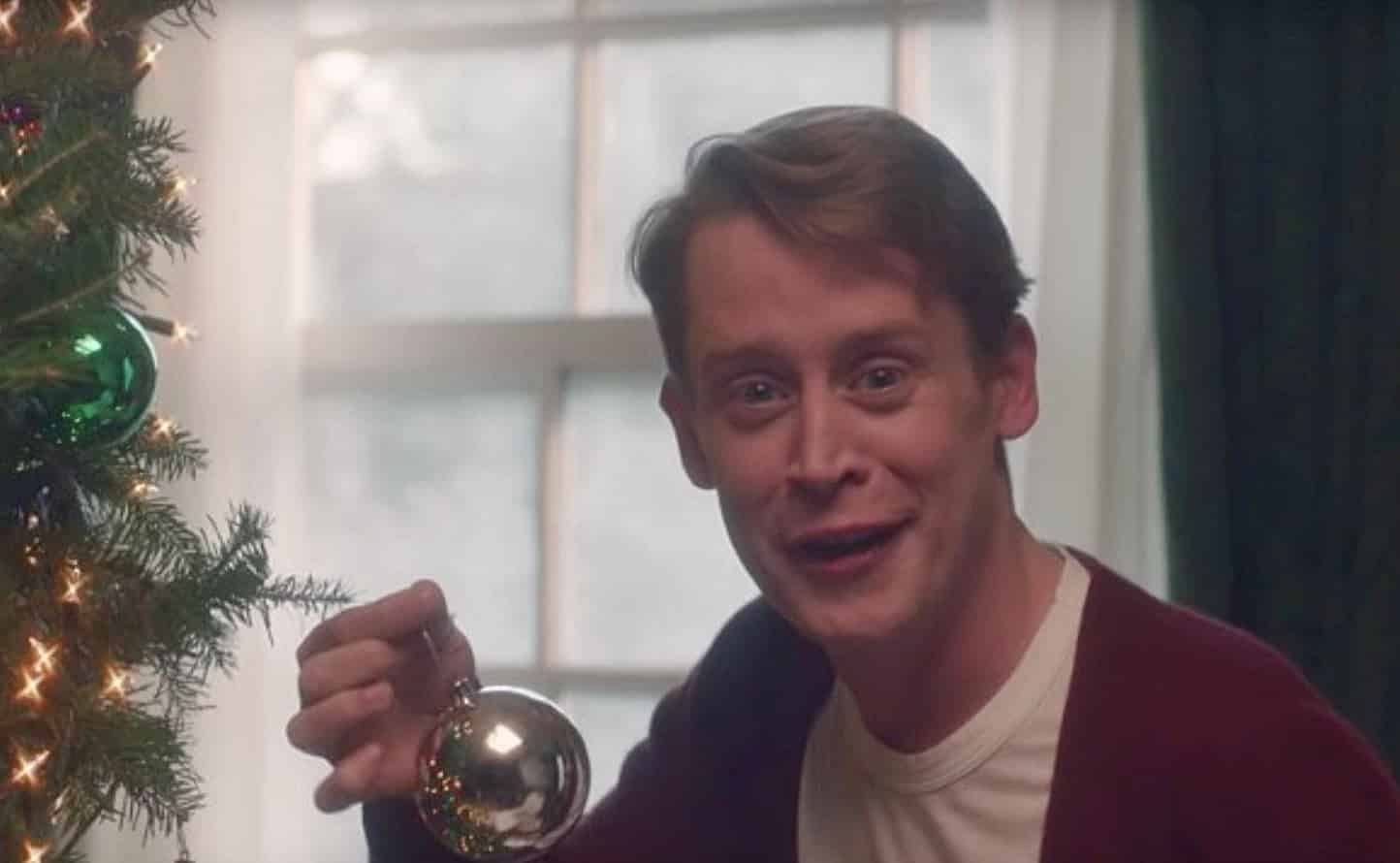 Home Alone has become a Christmas classic, overcoming its mixed reviews thanks to young star Macaulay Culkin and the film’s profitable box office run. Some find the film’s violent content a bit dated, but its undeniable that most believe that its a charming film that has stood the test of time.

Trying to cash in on that film’s legacy and the Christmas season, Google has created an ad based in the Home Alone universe. Star Macaulay Culkin is back, this time playing Kevin McCallister as an adult. Check out the ad that re-lives some of the original films best moments.

#heygoogle Have you ever wondered what Kevin McCallister is like as an adult?  Me neither. But just in case you’re curious you should totally watch this #ad pic.twitter.com/uO9qMPrUT3

It’s no surprise that we have yet another ad based in nostalgia, as that has been a bit of a wave over the past few years like Dominos’ tribute to Ferris Bullers Day Off. These ads are play out very similarly, hitting the beats of the main story while putting a self-aware spin on it. This ad executes the formula fairly well, aside from the end of the segment. The restriction of not having Joe Pesci on set for the ad is apparent, as the recreation of the Home Alone element being clunky.

Either way, its a treat to see Macaulay Culkin replaying this character again. The actor, like many other child actors, has struggled to transition his career as he ages, but it seems that he is beginning to find his footing again in the industry. Who knows, maybe enough positive reception and love for this advertisement would lead to a Home Alone reboot.

What do you think about Culkin’s Home Alone return? Tell us your thoughts in the comments down below!