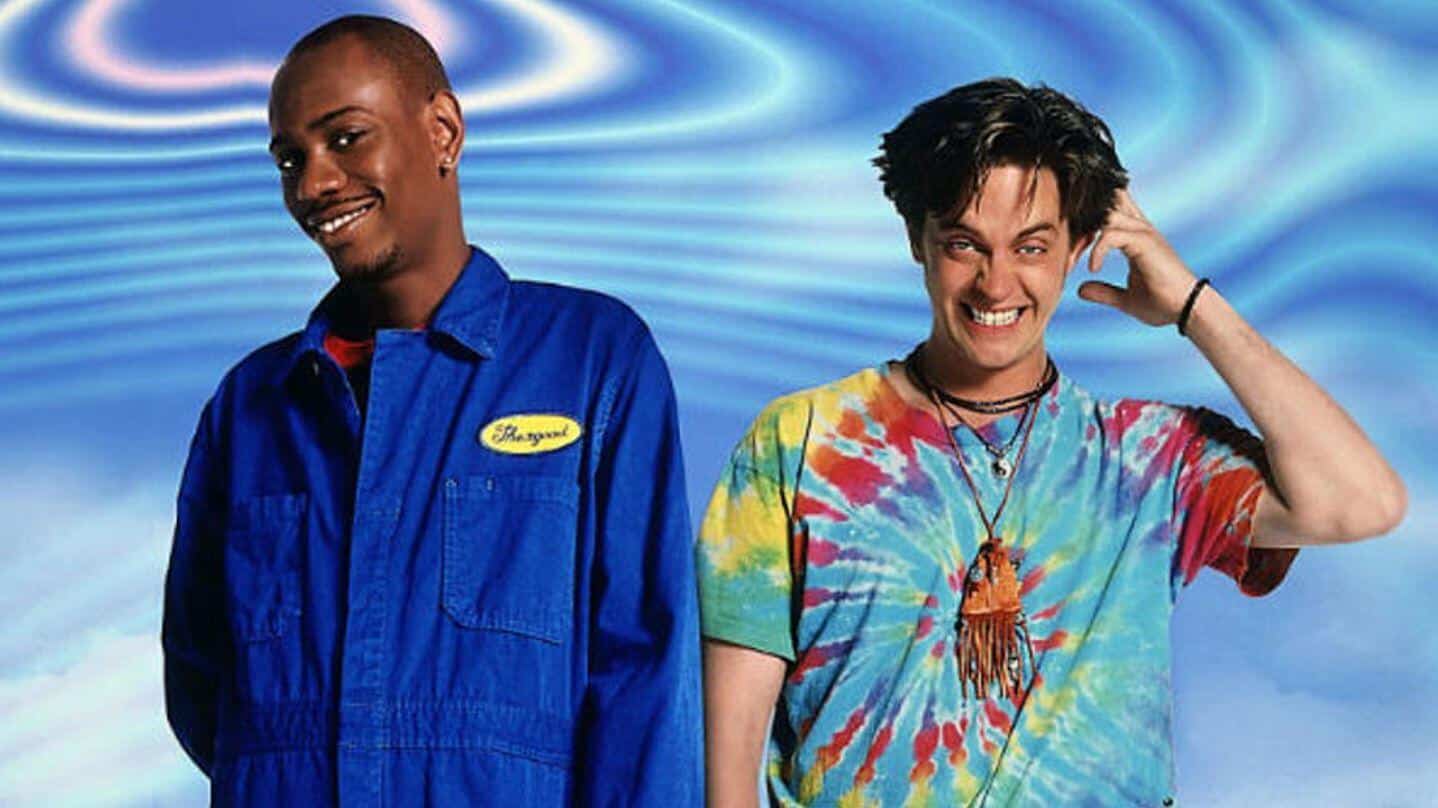 As is the standard these days, another unexpected sequel to a cult classic has been announced. This time it looks like we’ll be getting a sequel to Half Baked, a stoner comedy from 1998. It’s been revealed that comedian Justin Hires will be writing Half Baked 2.

“Excited to announce I’ll be writing the sequel to Half Baked,” Hires began. Then, as if to calm any worries, he wrote: “Yes I know the original is a classic and yes this sequel will be [fire] because I’m writing it. Oh yeah, I write screenplays too.”

While the official plot synopsis for Half Baked 2 has yet to be revealed, there are some rumored reports as to what the storyline will be. As the rumors go, they’ve suggested that the new movie will focus on the son of David Chappelle’s character from the original movie. Unfortunately it sounds like David Chappelle himself won’t be returning, and it’s yet to be announced if any other original cast members will either.

While we don’t know specifically what’s going on with the project beyond that, we do know it’s officially happening and that Justin Hires will be writing it. Hopefully we find out more information soon.

Excited to announce I’ll be writing the sequel to “Half Baked”🙌🏽 Yes I know the original is a classic and yes this sequel will be 🔥 because I’m writing it. Oh yeah, I write screenplays too😁#JustinHires #HalfBaked2 #Universal #IDoThisToo | Check out full article on ComedyHype.com @comedyhype 💯

In the original Half Baked film from 1998…

“When a member of their crew gets arrested for killing a New York City police horse by feeding it junk food, three slackin’ stoners are forced to get off their butts and raise bail by selling pot stolen from a pharmaceutical lab. It’s a risky plan but, hey, these are stand-up guys who would do anything to help out a friend in need.”

How do you feel about getting a Half Baked sequel? Are you excited to see how it turns out? Let us know your thoughts in the comments section down below!

Continue Reading
You may also like...
Related Topics:Dave Chappelle, Half Baked, Half Baked 2, Justin Hires