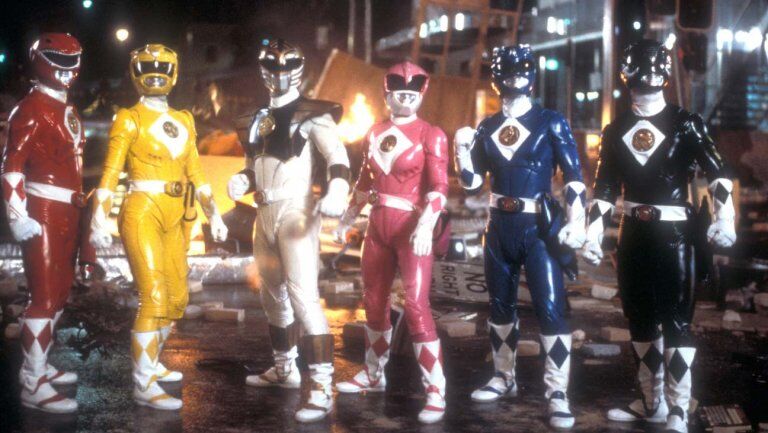 It’s being reported that yet another film reboot of the Power Rangers franchise is now in development. This time, however, it appears that the filmmaker behind Netflix’s series It’s The End of the F—-ing World – Jonathan Entwistle – is in talks to direct this new iteration. It’s also being set up at Paramount Pictures.

While there aren’t too many details available at the moment for this upcoming Power Rangers iteration, the story details are reported to focus on a time travel plot. It appears that the group of kids are sent back in time to the 1990s and just find a way back to the present.

While Jonathan Entwistle is in talks to direct the film, Patrick Burleigh is writing the screenplay. The film will be produced by Hasbro via its production arm Allspark Pictures.

It’ll be interesting to see where this iteration of the Power Rangers franchise goes, especially with Jonathan Entwistle behind the camera. We can only hope that it pleases fans and audiences better than the last iteration from Lionsgate managed to.

As of now we don’t have a release date, but stay tuned to ScreenGeek for more information as we receive it.

How do you feel about another reboot of the Power Rangers franchise? Are you interested in seeing where they go with the material this time around? Let us know your thoughts in the comments section down below!

Continue Reading
You may also like...
Related Topics:Paramount, Power Rangers