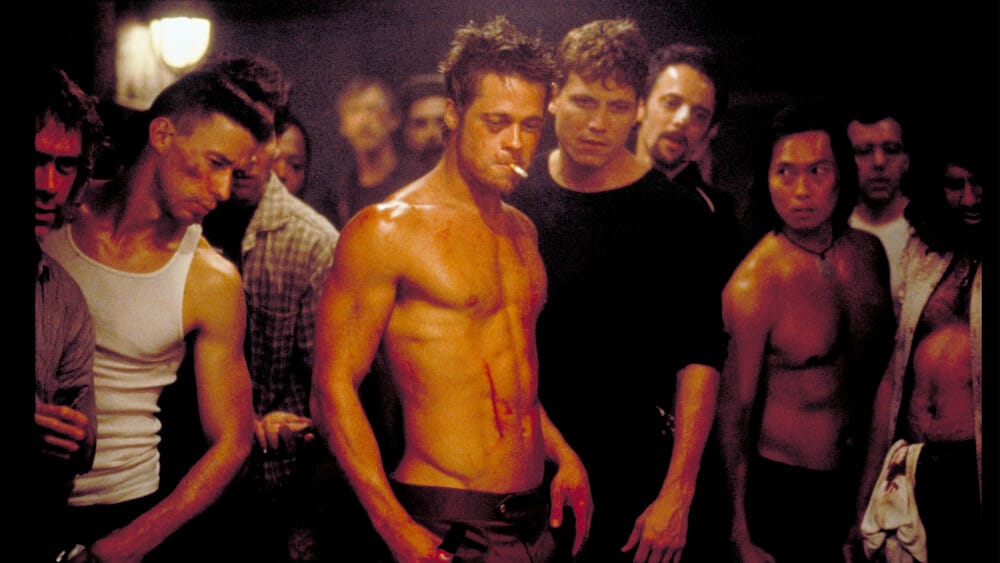 It seems like we’re getting an all female counterpart to Fight Club, this one titled Chick Fight with actress Bella Thorne in one of the roles. The new film is set to be an action comedy with producer Malin Ackerman also doubling as an actress in the movie, where she’ll be playing a character named Anna.

As described by Deadline, it looks like Anna isn’t exactly having the best of luck which is what ultimately forces her to the underground fight club consisting of all women:

“Anna, who still hasn’t reconciled with the recent death of her adored mother. She’s just discovered that her loving and supportive father is gay, and she accidentally burns down her uninsured coffee shop after learning a thrown joint and a spilled bottle of moonshine don’t mix. Knowing Anna needs to be abruptly shaken and stirred from her deep funk, her best friend takes her to an all-women underground fight club, where she encounters an eclectic cast of characters.”

Actress Bella Thorne will be playing the club’s biggest fighter, one that acts as a rival for Anna both “in and out of the ring.” Meanwhile actor Alec Baldwin will be playing Jack Murphy, a trainer that helps teach Anna how to fight.

The film is set to be directed by Paul Leyden from a script written by Joseph Downey.

How do you feel about an all female styled Fight Club film? Are you excited to see how Chick Fight turns out? Let us know your thoughts in the comments section down below!